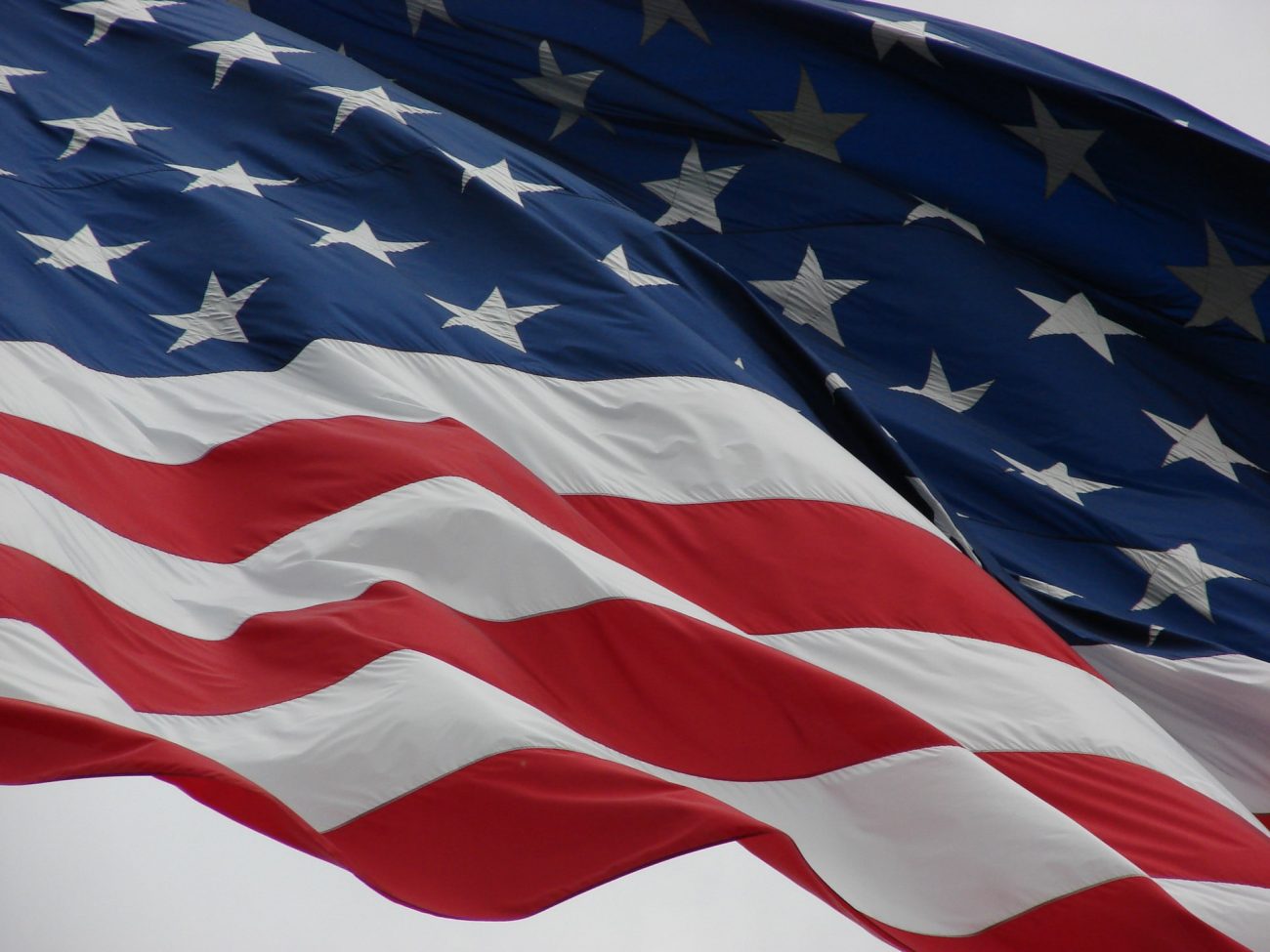 An archdiocesan senior support agency is teaming up with a U.S. Senator’s office to honor veterans of the Vietnam War era.

Catholic Housing and Community Services (CHCS), in conjunction with the office of U.S. Senator Pat Toomey, will host a pinning ceremony honoring Vietnam-era veterans with a 50th-anniversary commemorative lapel pin.

U.S. veterans who served on active duty in the U.S. Armed Forces at any time during the period of November 1, 1955 to May 15, 1975, regardless of location, are invited to receive an honorary pin commemorating the 50th anniversary of the end of the Vietnam War.

Veterans’ family members and veterans from all periods of service are also invited to attend the ceremony.

For more information and to R.S.V.P., contact Linda Rothwein at Catholic Housing and Community Services at 215-587-3663 by Monday, June 27.