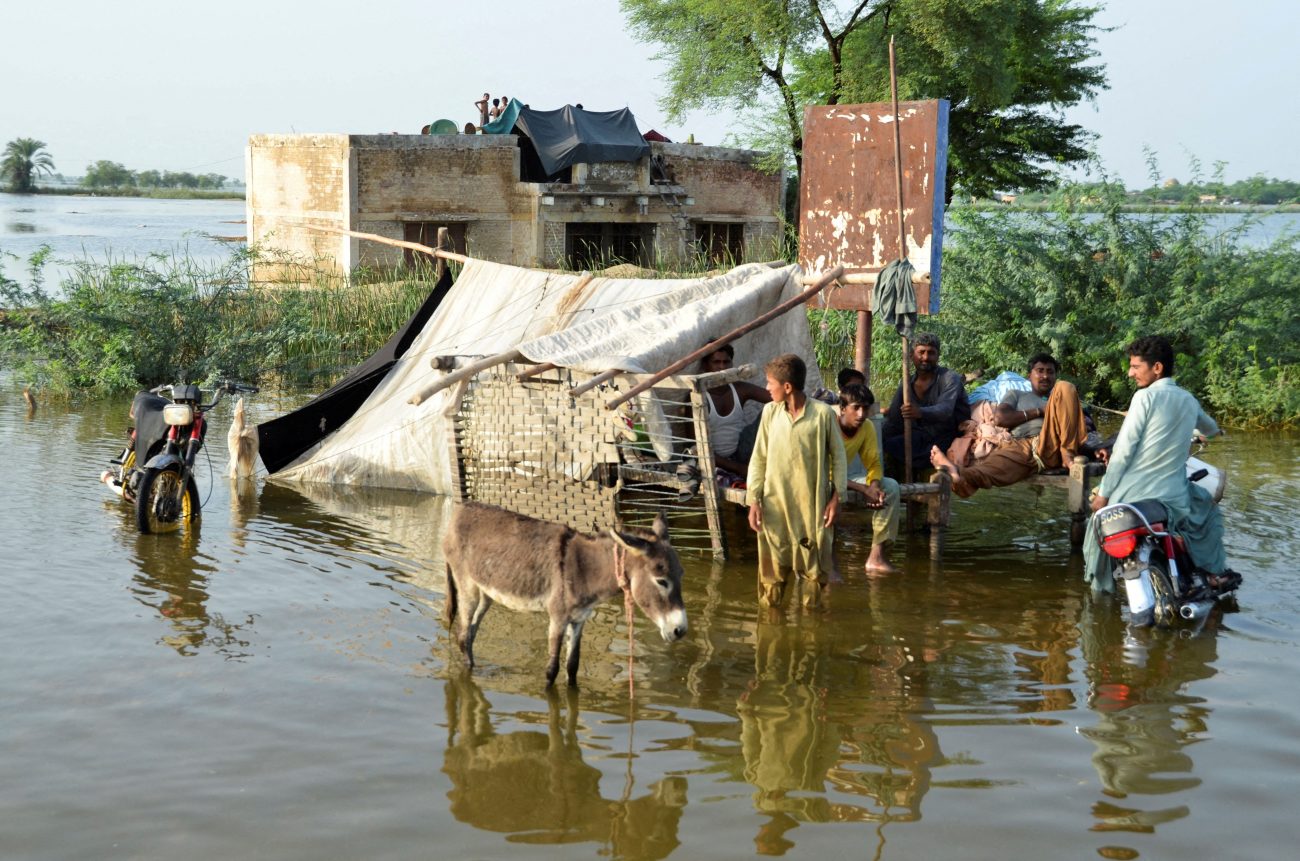 Local faithful are gathering in prayer as floods ravage Pakistan, killing more than 1,100 and endangering some 33 million people.

“We plan to celebrate Mass this Sunday (Sept. 4) for … all the affected people, and for those who have died,” said Father Tariq Isaac, chaplain of the archdiocesan Pakistani Catholic Community and parochial vicar at St. William Parish in Philadelphia. 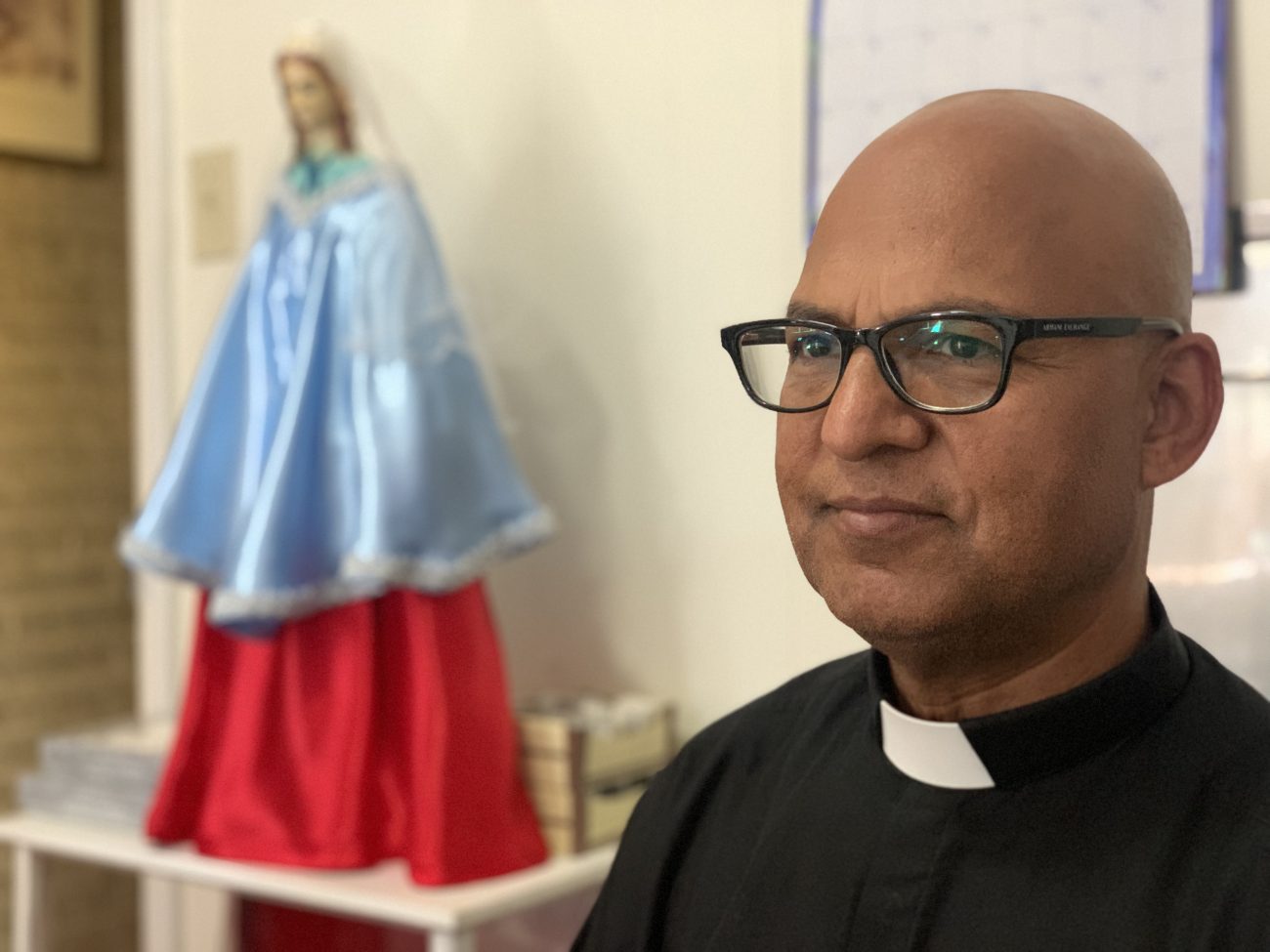 Father Tariq Isaac, chaplain of the archdiocesan Pakistani Catholic Community, will celebrate a Sept. 4 Mass for the victims of flooding in Pakistan. (Gina Christian)

Unusually heavy rainfall — described as “a monsoon on steroids” by United Nations Secretary General Antonio Guterres – has hammered the South Asia nation since June. Homes, crops and infrastructure have been washed away, with the provinces of Balochistan and Sindh particularly hard hit, as well as parts of Punjab.

While the rainy monsoon season, caused by a shift in the prevailing winds, is an annual occurrence, “this time it is worse,” said Father Isaac.

At 14 inches, this year’s rainfall is about three times the normal average. Pakistan’s climate change minister Sherry Rehman said the current deluge was “a climate-induced humanitarian disaster of epic proportions.”

Pakistan’s Catholic bishops have appealed for aid, said Father Isaac, who is hoping to obtain permission to organize an archdiocesan relief collection.

On Aug. 28, special prayers were offered during Mass throughout Pakistan, while Bishop Samson Shukardin said “90% of the territory” of the Diocese of Hyderabad in Sindh province was flooded, with “many churches, parish houses and schools” damaged.

Pope Francis called for “international solidarity” with “the people of Pakistan,” while Guterres launched a $160M appeal to provide aid.

Catholic Relief Services and its international sister organization, Caritas Internationalis, are both accepting donations for the flooding victims, with information and donation links available at https://bit.ly/3pXzV7i  and www.caritas.org respectively.