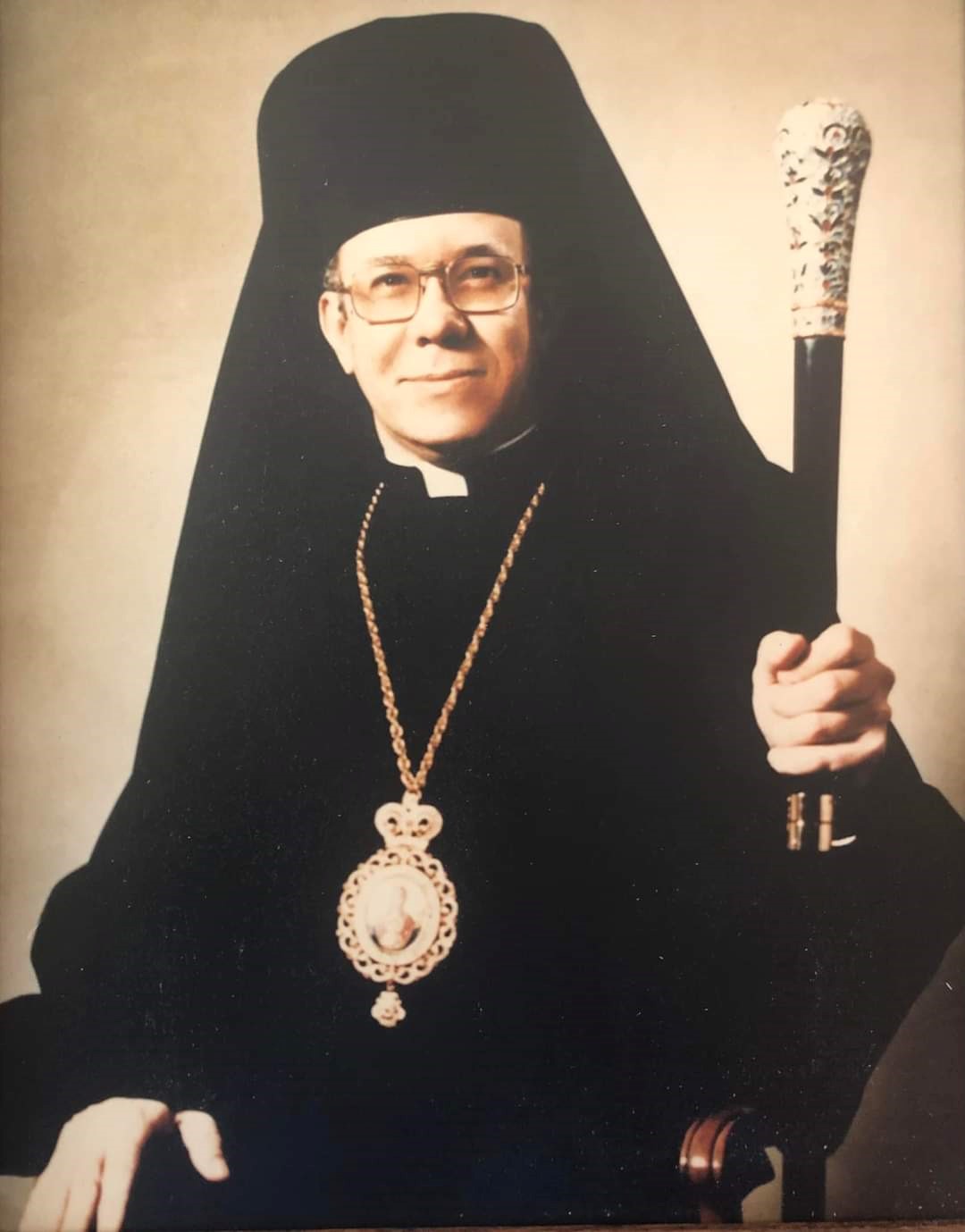 Bishop Moskal’s body will lie in repose at St. Josaphat Ukrainian Catholic Cathedral in Parma Aug. 14 and 15 from 6 p.m. to 8 p.m., with the Parastas memorial service for a bishop celebrated at 7 p.m. each evening.

On Aug. 16, Bishop Moskal’s body will be transferred to Holy Trinity Ukrainian Catholic Church in Carnegie, Pennsylvania, where he will lie in repose from 6 p.m. to 8 p.m., with Parastas celebrated at 7 p.m.

A Requiem Divine Liturgy with order of burial for a bishop will be concelebrated the morning of Aug. 17 followed by burial at Holy Trinity Acres Cemetery in Carnegie.

Bishop Moskal was the first bishop of the Eparchy of St. Josaphat and was installed Feb. 29, 1984. He resigned for health reasons July 29, 2009.

Under church law, a bishop is expected to submit his resignation to the pope at the age of 75, but Bishop Moskal’s resignation at 71 was accepted in accord with Canon 210 of the Code of Canons of the Eastern Churches. The canon allows a bishop to resign before the age of 75 “due to ill health or to another serious reason.”

Robert Mikhail Moskal was born in Carnegie Oct. 24, 1937. In 1951, he entered St. Basil Preparatory School and College Seminary in Stamford, Connecticut. He completed his graduate studies in sacred theology at The Catholic University of America and St. Josaphat’s Ukrainian Catholic Seminary, both in Washington.

He was ordained to the priesthood at the Cathedral of the Immaculate Conception in Philadelphia March 25, 1963, and was immediately assigned to form a new Ukrainian Catholic parish, St. Anne’s, in Warrington, Pennsylvania.

He served in other parish assignments, and in 1981, while he was chancellor, he was named auxiliary bishop of the Philadelphia archeparchy.

Bishop Moskal also served on the advisory board for the sainthood cause of Archbishop Fulton J. Sheen. A Ukrainian Catholic family from his eparchy claimed that their infant’s miraculous recovery was the result of Archbishop Sheen’s intercession.

The bishop is survived by his sister, Elizabeth Boyle of Carnegie, and his personal caregivers Vladimir Kudliak and his daughters Tatiana and Anna.