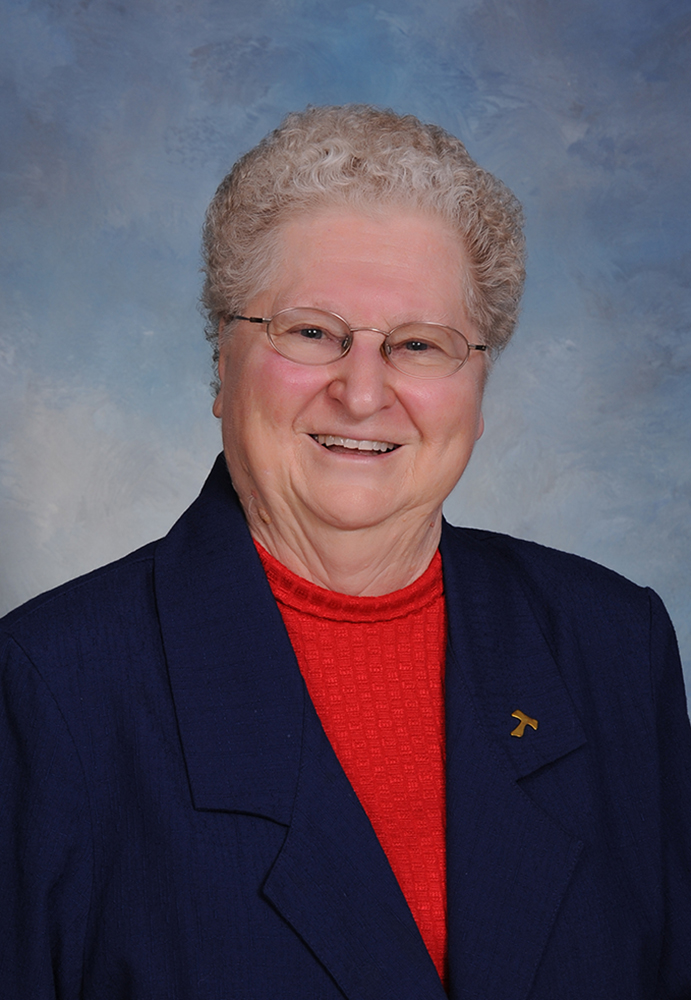 Sister Barbara Ann Beck (formerly Sister Francis Charles), O.S.F., 83, died in Assisi House in Aston Aug. 1, 2022. She had been a professed member of the Sisters of St. Francis of Philadelphia for 62 years.

Sister Barbara was born in Detroit, Michigan, but later moved to Pennsylvania, where she was a member of Holy Family Parish and a graduate of Bethlehem Catholic High School. She entered the congregation in 1957 and professed her first vows in 1960. She earned a B.A. in English from Neumann University (then Our Lady of Angels College) and an M.A. in spirituality and theology from Fordham University. She was also a certified body, mind and spirit healing specialist.

She also served in pastoral ministry as director of spirituality at several parishes, including St. Rose of Lima, Haddon Heights; Our Lady of Mount Carmel, Berlin; St. Edward, Pine Hill; Holy Family, Sewell; SS. Peter and Paul, Turnersville; St. Nicholas, Egg Harbor; Resurrection, Marmora; St. Stephen, Pennsauken; and Mary, Mother of the Church, Bellmawr. Even in her later years, she continued to serve in spiritual ministry in the diocese.

Sister Barbara began her life as a sister in education, serving for eight years in the Archdiocese of Philadelphia, where she taught at St. Elizabeth, St. Bonaventure, St. Alphonsus, and St. Mary of the Assumption Schools, all in Philadelphia, and at Resurrection School in Chester. She served in spiritual ministry at St. Agnes Hospital and at various parishes around the Philadelphia Archdiocese.

Additional ministry work included seven years in the Allentown Diocese, where she taught at St. Francis School in Allentown and St. Francis Home in Orwigsburg. She also served as principal of St. Mary School in Catasauqua.

In 2022, she moved to Assisi House in Aston, Pennsylvania, where she served in prayer and hospitality until her death.

A private wake and funeral Mass, livestreamed for friends and family, were held in Assisi House Aug. 3. Burial took place at Our Lady of Angels Cemetery in Aston.

Sister Barbara Ann is survived by her nieces, nephews, and Franciscan family. Donations in her name can be made to the Sisters of St. Francis Foundation, 609 S. Convent Road, Aston, PA 19014.