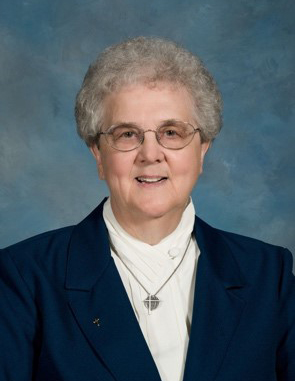 Sister Eleanor ministered in the Dioceses of Allentown and Harrisburg, and in the Archdioceses of Baltimore and Philadelphia.

She was the sister of Rita Kent and the late Lawrence, Leonard, Vincent, Carl, Thomas, Frederick, Paul and Trudy Bringenberg.

Sister Eleanor is also survived by the members of her religious congregation.

A funeral Mass was celebrated July 29 and livestreamed from the St. Joseph Villa website.