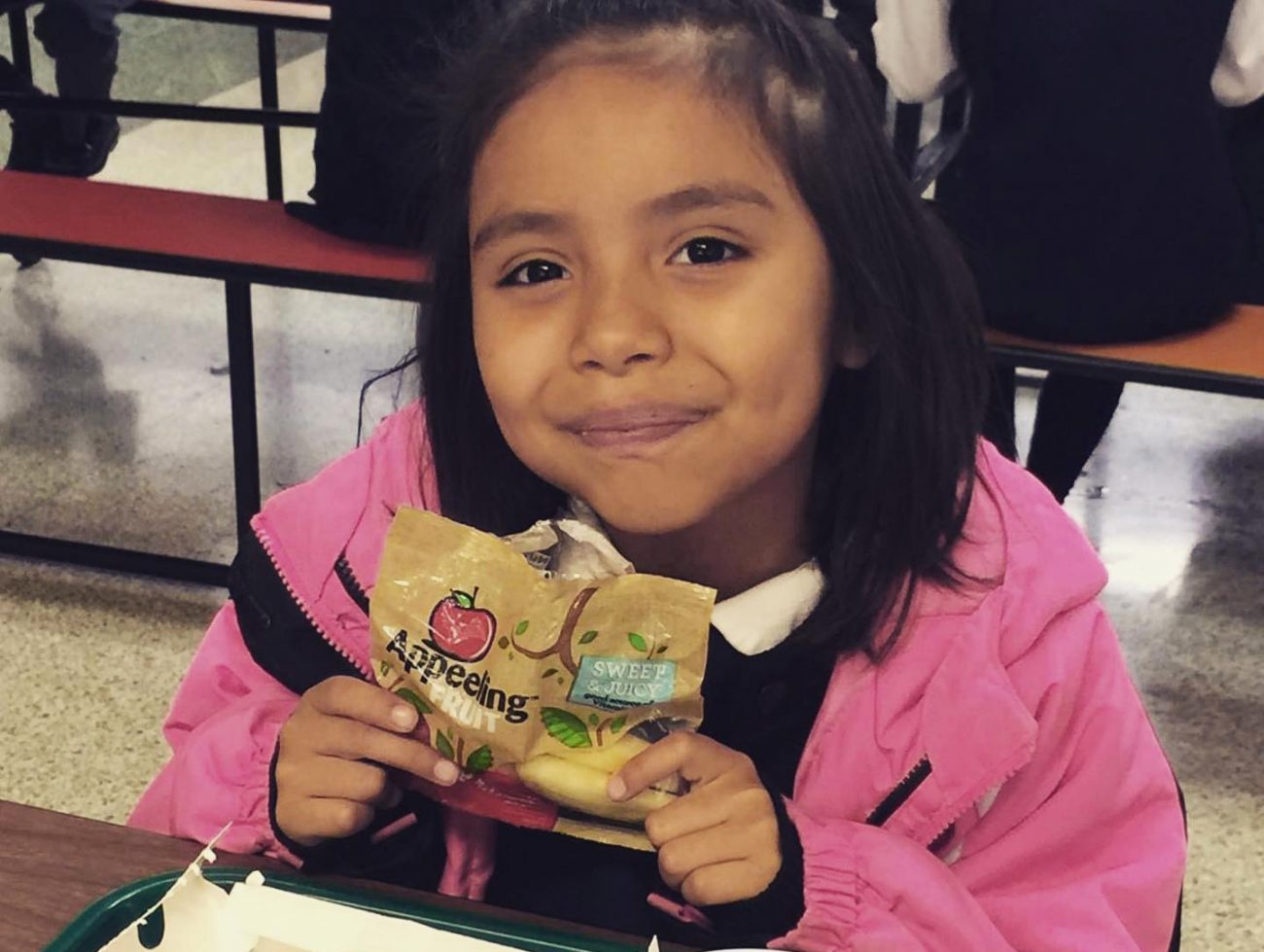 As Hunger Action Month wraps up, staff at an archdiocesan hunger relief agency said they’re marking a surge in demand for aid – and worrying global trends on the horizon.

One site, located at Mother of Mercy House in the city’s Kensington section, experienced an increase of almost 19% in distribution from August to September, said Hopkins, attributing the spike to an influx of families in the already impoverished neighborhood.

Even NDS’s regular food drives are proving insufficient to meet client needs, with the agency increasingly having to purchase goods from commercial vendors and in the process relying more heavily on contributions to the Catholic Charities Appeal.

NDS’s annual peanut butter and jelly drive, for which it teams up with archdiocesan parishes and schools, is just one example, said the agency’s director Lizanne Hagedorn.

Previous yields of “cartons and crates … would carry us well into spring,” she said. “But last year, we had to purchase extra.”

Even the federally funded school meals program NDS administers – which received a boost in funding back in July — points to rising food insecurity among a number of area households.

While COVID emergency measures permitted a set number of meals to be sent home with kids, “those flexibilities are no longer in place,” said Erinn J. Hill, NDS’s administrator for the U.S. Department of Agriculture’s national school lunch program. “Now, the government has a very narrow definition as to when meals can be sent home with children. It’s only permitted when the school is closed due to COVID; it has to be pretty significant.”

As a result, “families can’t turn to schools as a food resource anymore,” said Hill. “They’re being referred straight to food cupboards.”

She noted “more and more elementary schools” themselves are turning to NDS for support in creating in-house food pantries for students and their families.

“We’ve just received another request from a public school to help them start a food cupboard,” said Hopkins.

The agency provides “a full treatment” in response, said David Stier, NDS director of community relations. “We set them up with shelving and help them stock shelf-stable goods.”

At the same time, NDS is working to provide fresh produce, frozen meats and culturally appropriate foods to its clients – an undertaking that requires investment and, more often than not, monetary donations, said staff.

Such items require refrigeration equipment – and, critically, the goods themselves can’t be sourced in sufficient supply except through vendors.

“You can’t get mangoes or bananas from Pennsylvania farms, and this is what our clients are asking for,” said Hill. “We have to purchase these with dollars raised though the Catholic Charities Appeal.”

The complexities of local and global food supply will hit home in the coming months and years, said Stier.

“It’s scary,” he admitted. “We have a food crisis around the corner.”

At present, close to 300 million acres of crops and almost 30 million beef cattle in the U.S. are experiencing some level of drought, according to the U.S.’s National Integrated Drought Information System.

NDS is hoping donors will help the agency respond to the new array of challenges unfolding in the five-county area.

“The more we get, the more we can give,” said Hopkins.