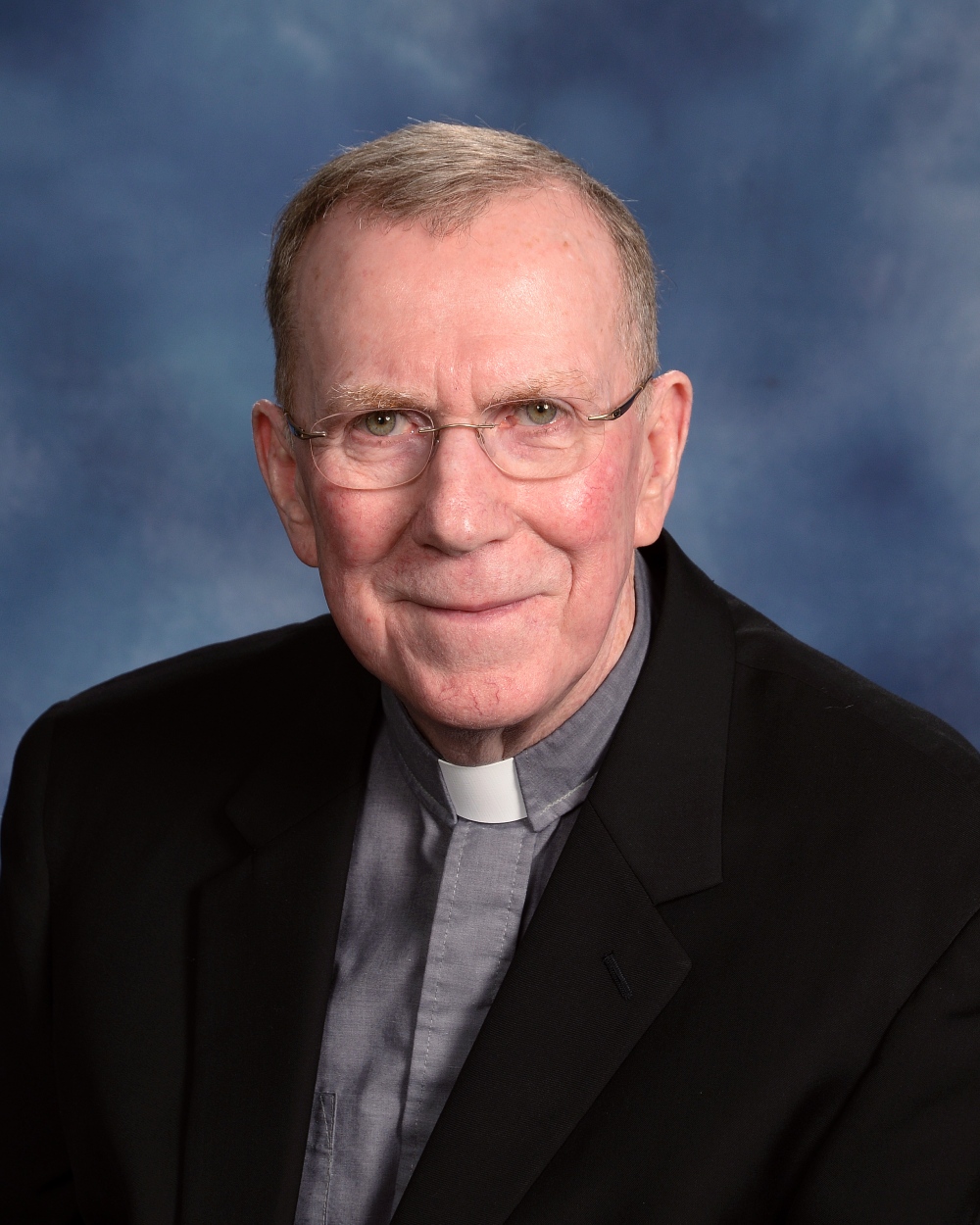 Deacon McBlain was ordained at the Cathedral Basilica of SS. Peter and Paul on June 10, 2001, by Cardinal Anthony Bevilacqua. He was assigned to St. Joseph Parish, Collingdale, where he remained until his retirement on June 1, 2013.

In addition, as a secondary assignment, Deacon McBlain was assigned as associate to the director of the archdiocesan Office of Permanent Deacons from June 2008 to June 2013. Deacon McBlain served as the president-elect of the National Diaconate Institute for Continuing Education (NDICE) from 2014 to 2016, and then as president of NDICE from 2016 to 2018.

Born in 1938, Deacon McBlain was Yeadon as the youngest of the five children of John P. McBlain and Mary (nee) McWilliams. Deacon McBlain attended West Catholic High School for Boys, and upon graduation entered Villanova University, where he earned a Bachelor of Science degree in Economics in 1959. He was employed in the food distribution industry for his entire career, eventually becoming a manager for Shamrock Trading International, Inc.

Reception of the body, evening prayer and a viewing will be held on Tuesday, Sept. 6 from 6 p.m. to 8:30 p.m. at St. Joseph Parish, 500 Woodland Avenue, Collingdale. A second viewing will be held at St. Joseph Parish on Wednesday, Sept. 7, beginning at 9:15 a.m., followed by a Mass of Christian Burial at 10:45 a.m., with Philadelphia Auxiliary Bishop John McIntyre as celebrant and permanent Deacon James T. Owens as homilist.

Interment will be at Calvary Cemetery, located in West Conshohocken.