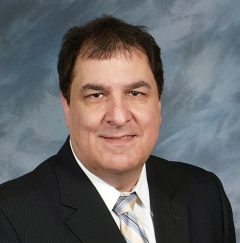 Deacon Ruggiero was ordained on June 4, 2011, by His Eminence, Cardinal Justin Rigali at the Cathedral Basilica of Saints Peter and Paul. He was assigned to SS Simon and Jude Parish, West Chester, where he remained.

Deacon Ruggiero was born on April 25, 1961. In 1984, Deacon Ruggiero earned a BA degree in engineering from Saint Joseph’s University. He was employed by VM Ware, a computer technology company.

Deacon Ruggiero is survived by his wife of 31 years, Patricia (Trish), and two adult sons, Michael and Matthew.

NEXT: Permanent Deacon Myron A. Moskowitz dies at 73