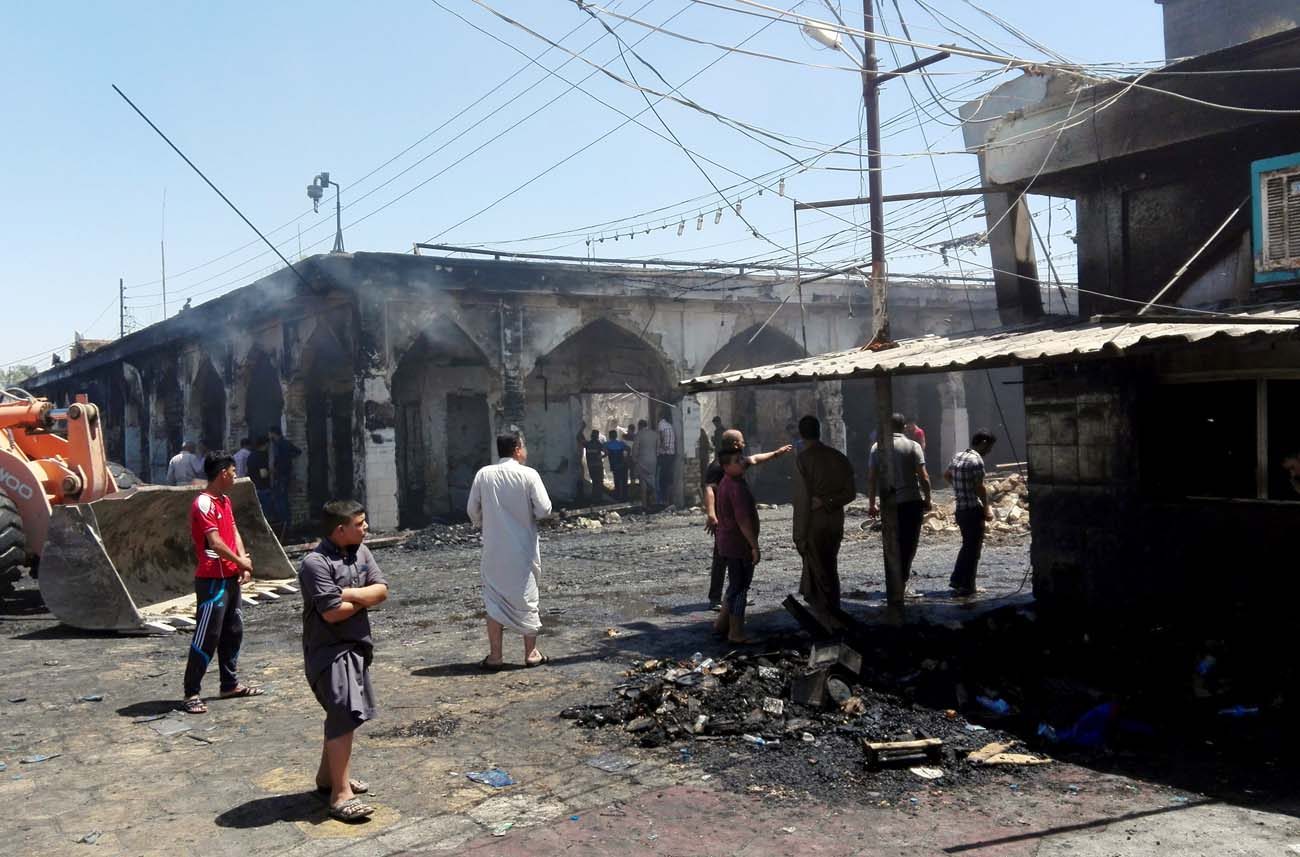 BAGHDAD (CNS) — Chaldean Catholic Patriarch Louis Sako of Baghdad called for a united and strong stance — by Muslims and non-Muslims alike — to stop the spread of the “cancer” of Islamic State and other terrorist groups.

In an Aug. 27 statement, the patriarch said it’s about time “for Muslims and non-Muslim people of goodwill around the world to deal seriously (and) not superficially” with the situation, “especially, when we know that the majority of Muslims are neutral/unbiased, open-minded and willing to work hard for the benefit of their countries and their fellow citizens.”

Patriarch Sako said with “a united and strong stance,” people could stop the spread of the “ISIS cancer” by standing against isolation, extremism, hatred and violence.

The patriarch also called for efforts to put an end to the Islamic State ideology that says the only way to guarantee paradise or heaven is to kill innocent people. He called for Muslims to “show the real face of Islam” and confirm that extremism is contrary to their beliefs.

“As we know, the mission of all religions is love, tolerance and forgiveness and should be understood by considering the spirituality of the text and its indications,” Patriarch Sako said. “Therefore, we believe that Muslims have to show commitment to the core message of Islam, respecting God and other religions.”

The patriarch said Christians are waiting for governments and religious authorities to work together to “confront and dismantle terrorism and extremism.” Steps to achieve this include reforms in the curricula in schools, which he said is the major source for teaching extremism.

He also cited specific excerpts against Christians that he said constantly appear in Islamic religious sermons and fatwas — a ruling on a point of Islamic law — and that he said “must be dealt with decisively.”