Autonomy can be ‘seriously threatening’ to common good, says cardinal 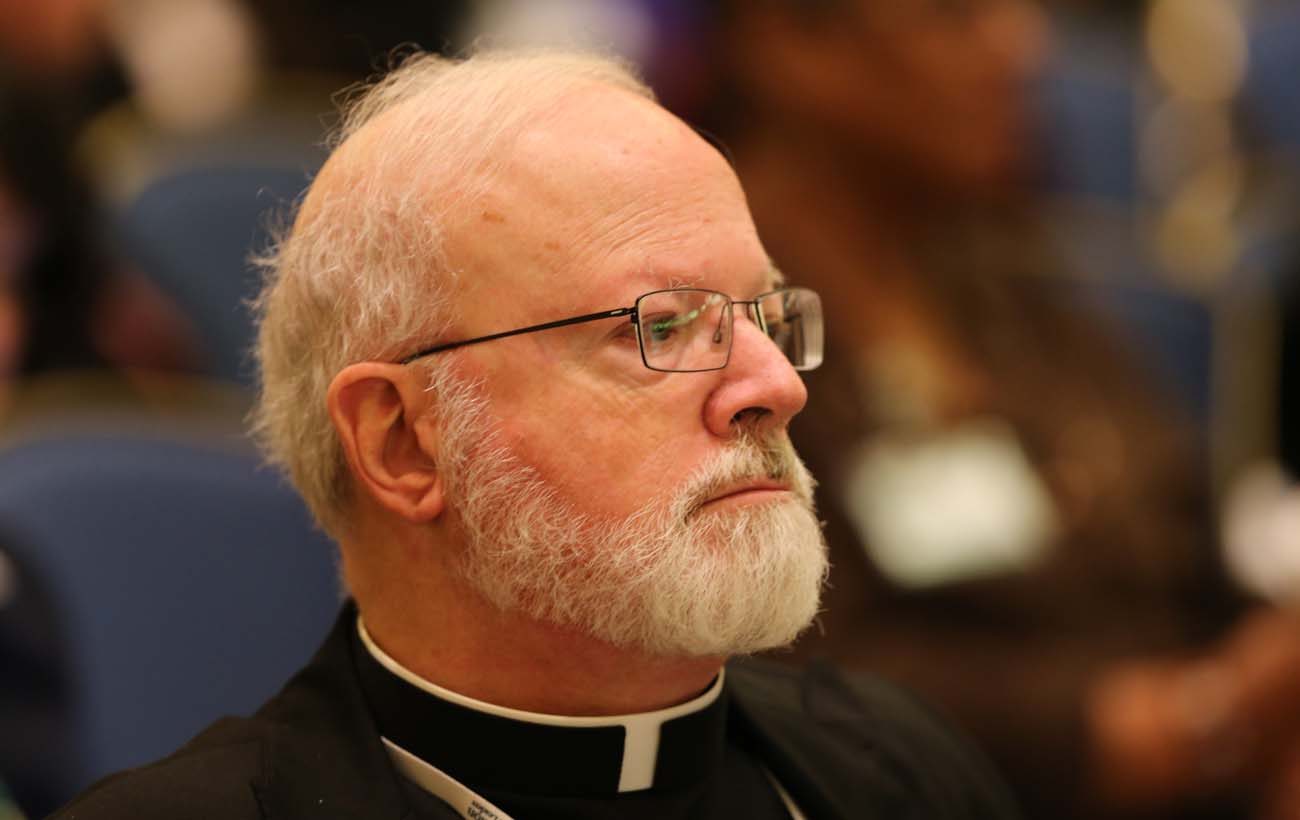 WASHINGTON (CNS) — Autonomy can be a force for good in the world, said Cardinal Sean P. O’Malley, but it can also be “seriously threatening to human welfare and the common good.”

The Second Vatican Council endorsed autonomy in “Gaudium et Spes,” its Pastoral Constitution on the Church in the Modern World, when it defines that “created things and societies themselves enjoy their own laws and values which must be gradually deciphered, put to use and regulated by men,” Cardinal O’Malley said.

Yet Vatican II also criticized autonomy when it is “interpreted apart from moral limits and in isolation from any religious meaning,” the cardinal said. But “when work and creativity are located within a moral and religious framework, together they serve to enhance human dignity and social justice.”

Cardinal O’Malley made his remarks at a conference, “Erroneous Autonomy: The Dignity of Work,” Jan. 10 at The Catholic University of America that was co-sponsored by the university’s Institute of Policy Research and Catholic Studies and the AFL-CIO.

As a young Capuchin priest in Washington, Cardinal O’Malley said, he heard many tales of grief from immigrants in the nation’s capital. He recalled the situation of a domestic worker for a diplomat who not only harassed and abused her, but withheld her pay — and her passport, so she could not get another job. “Because he had diplomatic immunity, there was nothing we could do,” he said.

“St. John XXIII called for a country’s economic and social goals to include consideration of the international common good,” the cardinal said. “The church also recognized the need for international institutions and agreements to address the growing complexity of an interdependent world.”

The saint’s words carry over to the Vatican’s current inhabitant, Pope Francis. “In his words and actions, Pope Francis has been a strong public advocate for the dignity of labor, including making interventions when companies were intending significant elimination of jobs. He has argued strongly that in the midst of the forces of technology and globalization, people cannot be reduced to arguments for greater efficiency,” Cardinal O’Malley said.

“The pope has stressed the need for equity, for fairness in our understanding of what constitutes a just economy and the role of workers.”

Bishop Robert J. McElroy of San Diego, who also addressed the two previous “Erroneous Autonomy” conferences in 2014 and 2015, spoke this time about “solidarity in society as the alternative pathway to the various forms of erroneous autonomy which flourish under different labels in American society but are linked by a radical individualism.”

He identified three such manifestations as “the sovereignty of markets,” “the technocratic paradigm” and nationalism.

“As Catholic social teaching has made clear in every moment of the modern era, free markets do not constitute a first principle of economic justice,” Bishop McElroy said. St. John Paul II, in the encyclical “Centesimus Annus” (“The Hundredth Year”), “made it absolutely clear” that any market system be “circumscribed within a strong juridical framework which places it at the service of human freedom in its totality, and which sees it as a particular aspect of that freedom, the core of which is ethical and religious.”

Bishop McElroy said “the central myopia of the technocratic paradigm springs from the fact that it reduces complex realities of the human person and the universe to the plane of instrumentalization and scientific abstraction.”

He, too, cited Pope Francis’ own critique as that technocracy “moves forward in the final analysis neither for profit nor for the well-being of the human race that in the most radical sense of the term power is its motive — a lordship over all.”

And while love of country is a virtue in Catholic social teaching, Bishop McElroy said, “the principle of solidarity requires that men and women of our day cultivate a greater awareness that they are debtors of the society of which they have become a part.” He quoted St. John Paul, who said that “love of the mother land … has nothing in common with narrow nationalism or chauvinism.”

“The point of this conference is to dissect ‘erroneous autonomy,’ and I’ve spent a big part of my career doing just that,” said author and social analyst Thomas Frank, best known for his book “What’s the Matter With Kansas?” in dissecting the nature of Donald Trump’s win over Hillary Clinton in November.

“I admit it’s been a lot of fun poking holes in the things conservatives say. These guys blow off the facts when they feel like it, they swipe symbols from the other side, they illustrate arguments on economics with fairy tales. They will say anything. The reasoning you hear on their favorite radio shows seems like something from a brainwashing session at Lubyanka prison. It is preposterous. It is contemptible.

“But you know what it’s better than?” Frank said. “It’s better than nothing,” which he added was, in essence, the Democrats’ response to millions of Americans who felt left behind in the recovery from the 2007-2009 Great Recession.

PREVIOUS: Paralyzed NYPD officer who spoke of forgiveness dies at 59