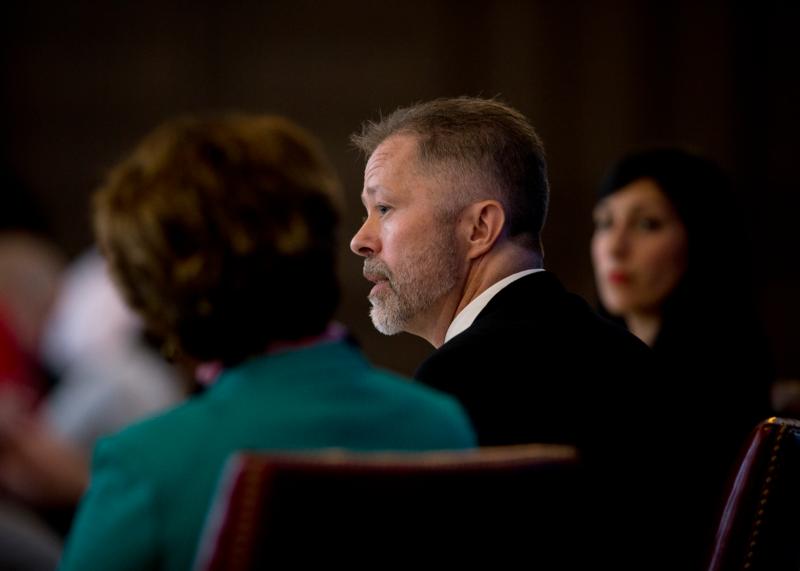 The Catholic Church’s teaching on responsible parenthood is often overlooked, or simply unknown.

Pope Francis memorably countered popular misconceptions about the church’s sexual teaching in 2015 aboard a flight when he bluntly said, “Some people believe that — pardon my language, in order to be good Catholics, we should be like rabbits.”

“No. Responsible parenthood,” he added.

The pope was “pushing back against that misperception. The church doesn’t say, ‘Have as many children as possible or you’re not really Catholic.’ What the church calls couples to is responsible parenthood,” explained John Grabowski, associate professor of moral theology and ethics at The Catholic University of America in Washington.

The section reads, “With regard to physical, economic, psychological and social conditions, responsible parenthood is exercised by those who prudently and generously decide to have more children, and by those who, for serious reasons and with due respect to moral precepts, decide not to have additional children for either a certain or an indefinite period of time.”

Financial situations can be considered, Grabowski later added, “but as Pope Francis says, people who are poor or in poorer countries have an easier time recognizing a child as gift than wealthy people in wealthy countries oftentimes.”

As an example of a “prudent and just” reason, Grabowski referred to a couple he counseled over the years with a son “who is profoundly autistic and rather than institutionalizing that child, they’ve decided that they’re going to keep their child in their home and be his full-time caregivers, providers, parents.”

“They’re generously open to God’s gift to them and accepting the challenge of having a child with those needs. But they realize that they are maxed out in terms of their parental resources” and feel “they can’t take on more children.” Grabowski explained.

Other “serious reasons” for not having children or more children could be health concerns.

Grabowski spoke of a woman, a mother, who told him that she was in remission from melanoma. Her doctors told her that if she became pregnant, the hormonal changes could trigger a relapse and any treatment might jeopardize the life of her child.

“After studying and praying, she decided to learn a version of natural family planning, be disciplined in using it” and 15 years later, is cancer-free with the same number of children, Grabowski recounted.

While most couples may not have face such extreme circumstances, responsible parenthood necessitates a “well-formed conscience and the exercise of prudence to say this is a just or a serious reason why, at this point of time, we should not try to have another child or be open to the gift of a child,” Grabowski said.

He recommends couples form their consciences by studying the Catechism of the Catholic Church, church documents such as “Humanae Vitae” and St. John Paul II’s theology of the body.

“It requires not just discernment, what is God calling us to, but dialogue between the couple. What do we think together that God’s calling us to do in our situation?”

And responsible parenthood extends beyond simply deciding whether or not to have children.

For Augustine, the good of offspring is more than just having children, “it’s raising them to know, to love and serve God,” Grabowski said. “It’s forming them in love and helping them to grow to be able to know God’s call to them.”

NEXT: The legacy of ‘Humanae Vitae’ at 50 years