World Youth Day vigil, Mass to be in neighborhood known for its beaches 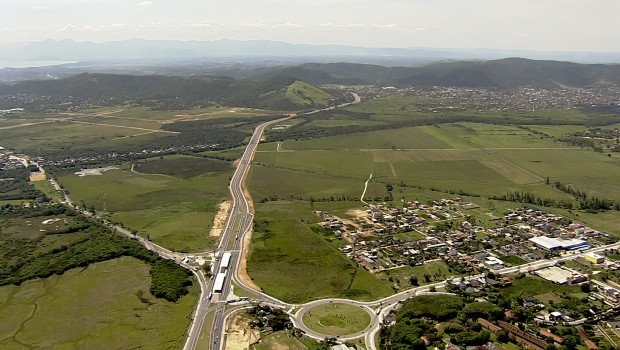 Rio Archbishop Orani Tempesta announced the venue Nov. 28 during a preparatory meeting for World Youth Day, which will run July 23-28. Pope Benedict XVI is expected to attend the closing days of the event in Rio.

Organizers expect more than 2 million young people to gather at the 1.35-square-mile venue.

Rio de Janeiro Mayor Eduardo Paes said the space is three times the size of the venue use at World Youth Day in Madrid in 2010.

Organizers said the area will have pilgrim service islands that will include restrooms, medical and food tents, tents for worshiping, water fountains and big-screen TVs. Special shuttle transportation to and from Guaratiba is also being discussed.

Guaratiba is an indigenous word that means “location with great quantity of herons.” To this day the area, which has some of Rio’s most beautiful beaches, is filled with white herons.

According to the Archdiocese of Rio de Janeiro, in 1958, Rio Cardinal Jaime de Barros Camara considered the location to build the city’s cathedral. The church eventually decided to build the cathedral in the center of the city.

NEXT: Reading Vatican II as break with tradition is heresy, prefect says