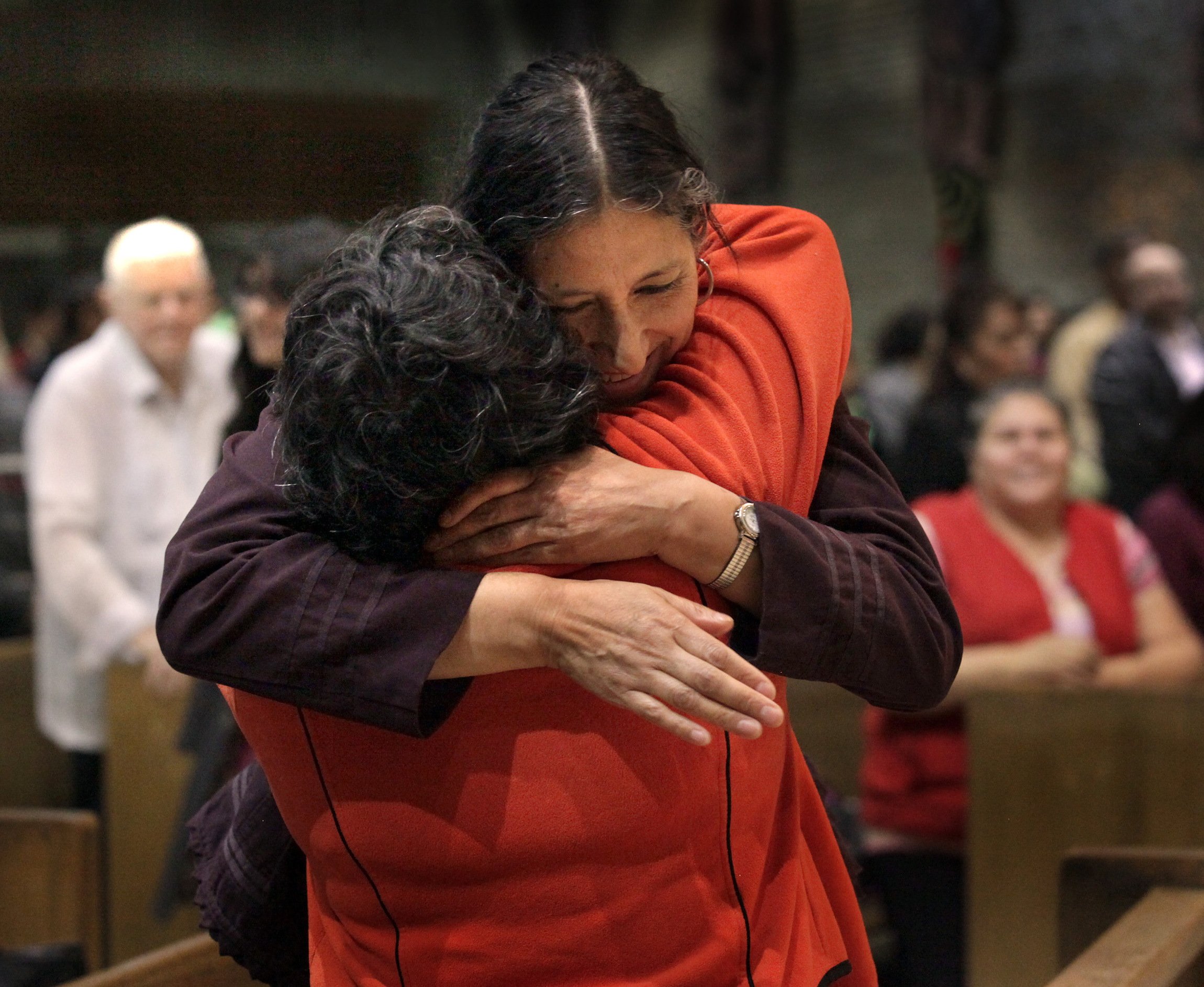 CHICAGO (CNS) — Undocumented immigrants who can prove they have lived in Illinois for at least a year will soon be eligible for temporary driver’s licenses, under a bill passed Jan. 8 by the Illinois state House of Representatives.

The Illinois Senate passed the bill in December, and Gov. Pat Quinn has said he will sign it.

Advocates for the program say that it benefit everyone in the state because all drivers — including some 250,000 undocumented drivers — would be tested on their driving skills and on the rules of the road before being granted a license, and all of them would be eligible to, and required to, obtain insurance.

Undocumented immigrants who get a temporary visitor’s driver’s licenses would no longer have to live in fear that being pulled over for a minor traffic infraction would lead to deportation, said Robert Gilligan, executive director of the Catholic Conference of Illinois.

“Too many of our immigrant families have been torn apart by the simple act of driving,” Gilligan said.

That’s because unlicensed, undocumented drivers are detained rather than ticketed when they cannot produce a driver’s license if they are pulled over, even for something as minor as having a tail light out.

When Catholic immigration advocates participated in a special lobbying day on the issue in Springfield Nov. 28, Notre Dame Sister Marilyn Medinger was among them, even though she might not have the kind of story that people would expect from an advocate of allowing undocumented immigrants to get legal driving status.

On a Sunday afternoon last October, Sister Marilyn, 74, was driving her seven-year-old Toyota Prius north on Sheridan Road in Chicago at about 4:30 in the afternoon when a car traveling in the southbound lanes crossed the center line and smashed into her car.

“All of the sudden I was looking at headlights and of course he hit me,” said Sister Marilyn, whose car was totaled and who is still receiving therapy for a dislocated elbow she suffered in the crash. She spent a night in the hospital and received a statement that costs were $28,000 before Medicare stepped in and handled it; the other driver, an undocumented immigrant without a license or insurance, also was injured.

“We need people driving safely,” Sister Marilyn told the Catholic New World, newspaper of the Chicago Archdiocese. “We need them to be educated in our driving laws and to allow them to purchase insurance.”

Long an advocate for immigration reform, she offers pastoral care to immigrants being detained in McHenry County. She knows that many, if not most, undocumented immigrants drive without the benefit of a license because it’s the only way they can get to work or school.

Several dozen members of Sisters and Brothers of Immigrants and Priests for Justice for Immigrants also made the trip, and reported a positive response from legislators.

The Illinois Catholic bishops came out in support of the idea Nov. 13, and it also had won support from a group calling itself the Highway Safety Coalition, which includes representatives of a number of law enforcement agencies; Gov. Quinn; and Chicago Mayor Rahm Emanuel.

Temporary driver’s licenses now are available to visitors to Illinois who have proper documents but not permanent residency or Social Security numbers. They are good for three years and are valid for driving purposes only, not for identification for other purposes.