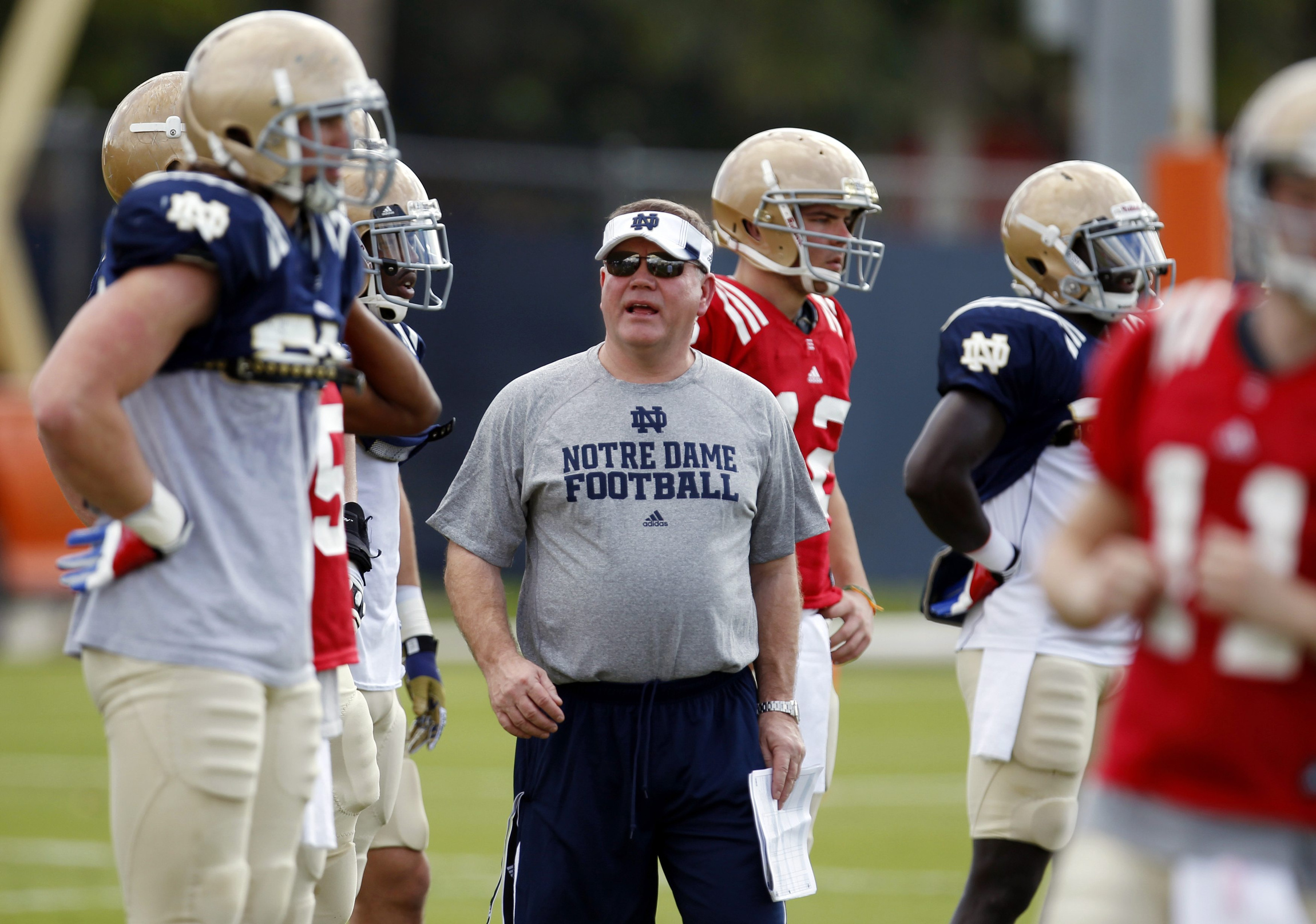 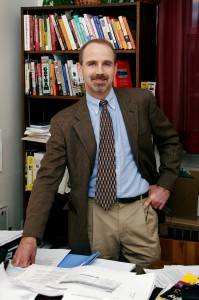 WASHINGTON (CNS) — As Notre Dame prepared to play Alabama Jan. 7 in college football’s Bowl Championship Series title game, it seemed like the clash of the titans.

Alabama has won nine titles — at least, first-place rankings in the polls — since the “bowl era” began in the 1930s. Notre Dame has won eight, although its fortunes over the past two decades have waxed and waned. But nobody disputes that Notre Dame was king of the hill in college football before the proliferation of bowl games, when Knute Rockne and the Fighting Irish — with a possible assist from Touchdown Jesus looking over Notre Dame Stadium — took on all comers and beat most of them year in and year out.

Notre Dame’s rise as a football power paralleled the rise of Irish-Americans, an overwhelmingly Catholic population, in U.S. culture both economically and socially, according to Edward T. O’Donnell, a historian and associate professor of history at the College of the Holy Cross in Worcester, Mass., which, like Notre Dame, is run by the Holy Cross Fathers and Brothers.

Although it’s not a requirement for the job, O’Donnell himself is a Notre Dame fan.

As Notre Dame football grew in stature, it coincided with “the emergence of an Irish middle class or an upper class,” O’Donnell told Catholic News Service in a Jan. 3 telephone interview from his home in Worcester.

“Notre Dame kind of becomes this representation of ‘we can beat you guys. We’re getting our slice of the American dream and no one’s going to take it from us. We’re able to knock off your very best — Princeton, Harvard, Army, USC — and to be able to do so year after year,'” he added.

Notre Dame has had a charmed gridiron history. Notre Dame claims 11 mythical national championships based on No. 1 rankings in wire-service polls, and the NCAA recognizes 13 such titles. The Fighting Irish has had more players win the Heisman Trophy (seven) and inducted into the College Football Hall of Fame (44, plus four coaches) than any other college.

The school’s football winning percentage is second only to Michigan among schools playing the sport for more than 100 years. It’s the only school to have its own television deal. All home games air on NBC, and the Fighting Irish avoid matchups that would result in the game showing on networks other than NBC, ABC, CBS or ESPN.

The team has played in two games billed as “The Game of the Century” and triumphed over Miami in a 1988 match billed as “Catholics vs. Convicts” en route to a perfect season and its last national title. The standards of excellence are so high that Notre Dame coaches find their jobs in peril if their winning percentage is merely above .500. In the past 15 years, Bob Davie, Tyrone Willingham and Charlie Weis recorded percentages ranging from .565 to .583, and none lasted more than five seasons.

“Success, and sustained success, always breeds a sense of jealousy. Notre Dame has been able to cultivate this image of a squeaky-clean program that maintains high academic standards. And so that annoys people,” O’Donnell told CNS. “They seem to be successful, and they seem to be successful in a way that only a handful of schools, like Stanford, can point to. There are plenty of people who would delight in a (Notre Dame) recruiting scandal, or an academic violation.”

This brings Notre Dame a long way from the earlier image of the Irish in U.S. history, O’Donnell said — the “no Irish need apply” cards in shop windows, the stereotype of brawling, drunken louts from whom the “paddy wagon” derived its name. In fact, he added, Notre Dame leaders had to be persuaded that the use of the name “Fighting Irish,” already in use among sportswriters, wouldn’t conjure up those negative images.

Notre Dame recorded a perfect 12-0 regular-season mark in 2012, earning it a berth in the BCS championship game to be played in Miami. Alabama, with only one loss in the perennially strong Southeastern Conference, claimed the other spot when it won its conference championship game.

O’Donnell said he’d be watching the game on the new 46-inch flat-screen TV the family got at Christmas, replacing a 17-year-old, 20-inch tube model. But it may be a solitary pursuit.

“There will probably be a daughter or two passing through the TV room,” he said. “They’ll sit and watch a (New England) Patriots (NFL) game. They’re much more inclined to watch baseball.”

NEXT: Ready for NFL draft, Catholic school grad grateful for his faith