To reach youths who have drifted from church, go ‘where they are’ 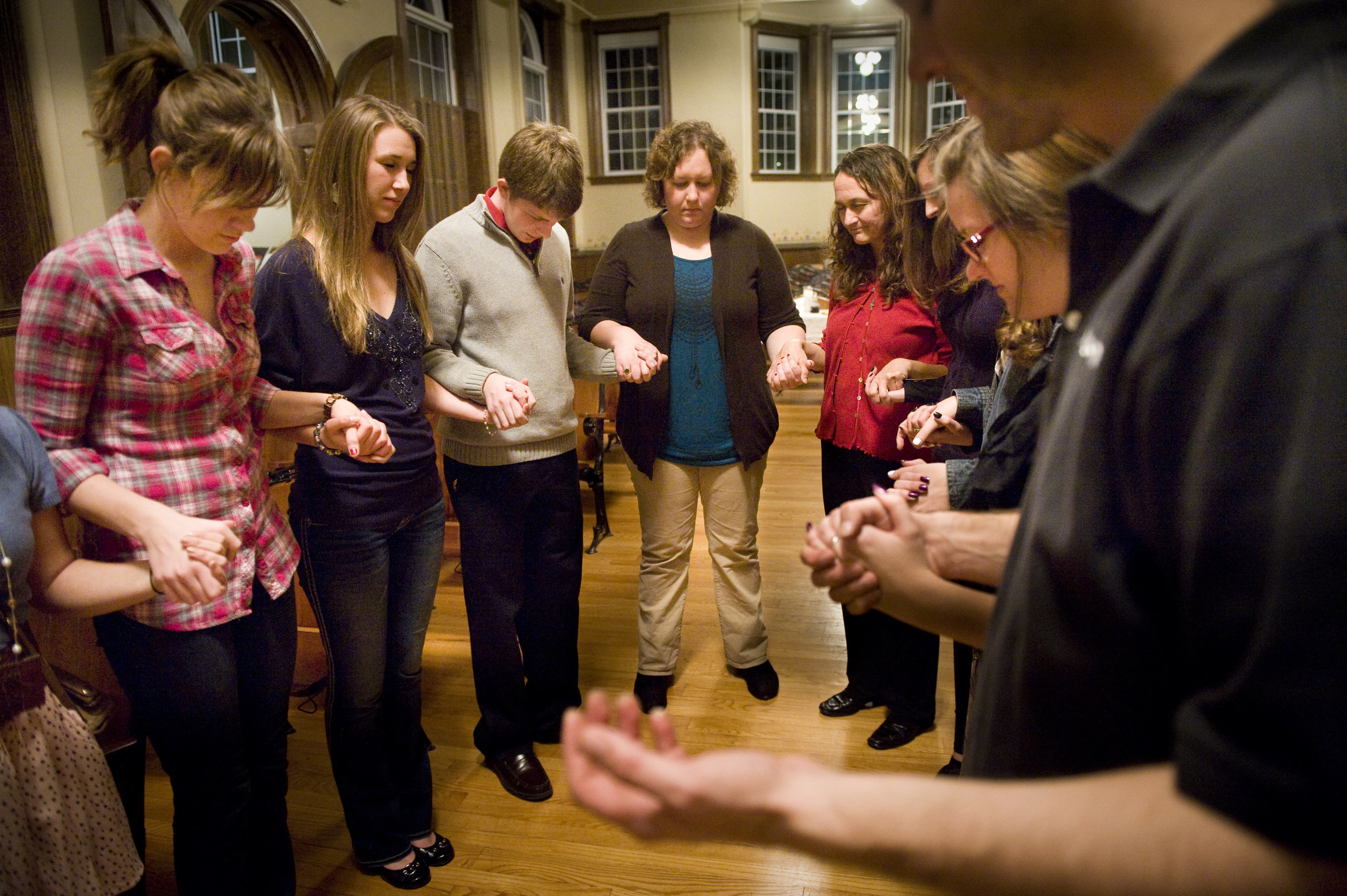 OMAHA, Neb. (CNS) — Todd Christensen can’t really pinpoint when he started to drift away from the Catholic Church.

Growing up, the 27-year-old attended Mass with his family and religious education classes at St. Leo the Great Parish in Omaha.

But like so many young adult Catholics, that changed after high school when Christensen moved to Lincoln for college. Mass became an afterthought and soon he was attending only on special occasions such as Christmas.

About a third of the nation’s 96.5 million baptized Catholics have left the faith at some point in their lives, often in their teens and early 20s, surveys indicate.

And, like Christensen, it’s usually not an earthshaking development that causes a break from the church. Many former Catholics say they just fall away from the faith rather than cite any one specific reason for leaving, said Mark Gray, director of Catholic polls and a research associate at Georgetown University’s Center for Applied Research in the Apostolate.

During this Year of Faith and the church’s emphasis on a new evangelization, there are renewed efforts to prevent that disconnect — and to bring young Catholics back — that include personal invitations to the faith; use of the sacraments, including reconciliation; and religious education programs that involve the entire family.

Christensen’s personal invitation came from his mother, who referred him to a Catholic psychologist when he was going through a difficult breakup with a girlfriend. Meeting on and off with the counselor for about a year, Christensen said he realized he missed his faith.

Now, he’s a member of St. Vincent de Paul Parish in Omaha and appreciates practicing his faith and sharing in the parish community.

“Having faith makes you feel that you’re not quite as alone and gives you a sense of direction and purpose,” he told the Catholic Voice, newspaper of the Omaha Archdiocese.

Peers also can encourage a return to the faith. For example, personal invitations to Mass and the sacrament of reconciliation are offered through the campus ministry program at the University of Nebraska at Omaha, said Father Paul Hoesing, director of vocations and the archdiocese’s liaison with college ministry at UNO and Wayne State College in Wayne.

When school is in session, Father Hoesing celebrates a Mass for college students and hears confession on Sunday nights at St. Margaret Mary Church in Omaha. He began offering the Mass more than three years ago and added confession a year later. The crowds have grown so large he often hears confessions for about an hour and Father James Weeder, associate pastor of St. Margaret Mary Parish, sometimes helps out, Father Hoesing said.

College-age students sometimes drift away from the church because of new-found freedoms, they don’t know enough about the faith or they encounter worldly distractions, Father Hoesing said. Mass and confession can draw young adults back, he said, with peers inviting them and sharing their faith experiences while building a relationship with Christ.

“Someone in that circle is practicing their faith and invited someone,” he told the Catholic Voice. “That’s the lifeline.”

While various strategies can invite people back, helping youths develop a strong relationship with Christ through their families and the community can help prevent drift in the first place, said Bill Beckman, director of the archdiocese’s Office of Evangelization and Catechesis.

From retreats and rallies to parish youth ministries and faith-formation programs and organizations, the archdiocese tries to reach young people from elementary school into college and beyond, he said.

“The sooner people meet Christ at that level and say ‘yes’ from within, the more likely it is that they won’t be leaving the church,” he said.

One example of family-based efforts is a program in its second year at Sacred Heart Parish in Norfolk. Family Formation stresses religious education in the home, increasing the likelihood that children will remain committed to their faith as they get older.

That kind of proactive effort is crucial, Beckman said, because fewer people are returning to the faith today than in years past, in part because parents are less religious and youths lack a solid foundation. And an American culture increasingly removed from religion and moral values desensitizes youths while they are away from the church, making it less likely they will return.

To counter that loss, Beckman said, Catholics have to meet their lapsed brothers and sisters wherever they can, reaching out through new technology such as social media, peer-to-peer invitations in programs such as the Fellowship of Catholic University Students (FOCUS) and Theology on Tap, or simply knocking on doors.

“We can’t wait here and wonder where everybody is and why they’re not coming to us,” he said. “We need to go to where they are.”

Gouger is on the staff of the Catholic Voice, newspaper of the Archdiocese of Omaha, Neb.

NEXT: Canon law sets specific steps to follow before a parish can be closed