Maronite patriarch, on ecumenical visit to Syria, prays for peace 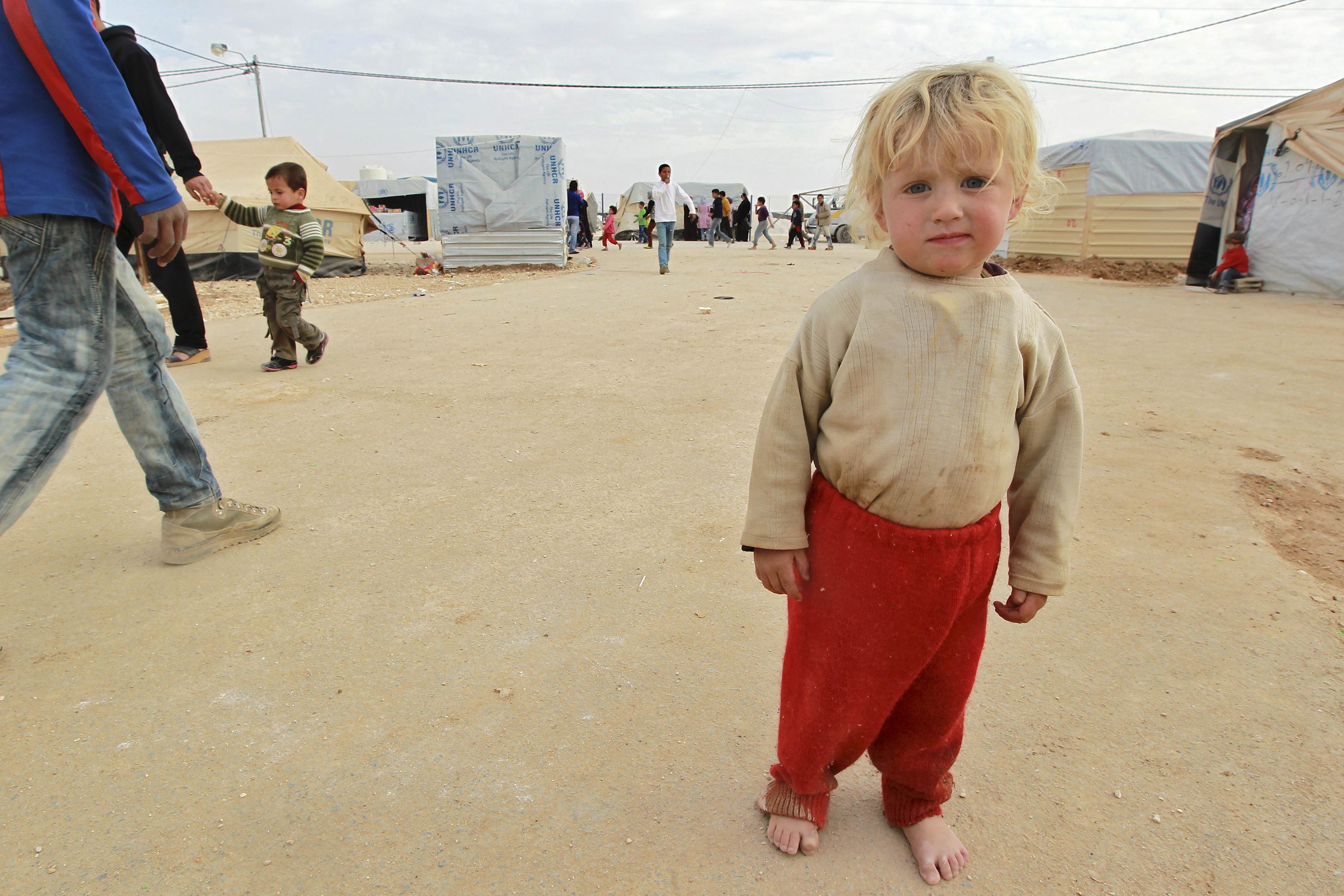 Celebrating Mass on the feast of St. Maron Feb. 9 at the Maronite Cathedral of St. Anthony, Cardinal Bechara Rai said in his homily, “We pray each day for the end of war and violence and that a unanimous peace may be achieved through cooperation.

“We came to pray for peace in Syria and for the innocent victims and to console their families, and for the return of displaced persons to their homes and lands,” the patriarch said.

Cardinal Rai’s visit to Syria was the first by a Maronite patriarch since Lebanon’s independence from France in 1943. About 5 percent of Syria’s population is Christian, approximately 60,000 of whom are Maronite Catholics.

Melkite Catholic Patriarch Gregoire III Laham and other Catholic Church representatives also traveled to Syria for the enthronement, which Cardinal Rai said showed “the close pastoral and ecumenical relations” among Christian churches in the Middle East.

“All of us are called, with our diversity, to witness in our communities to the love of Christ and the spiritual, moral and humanitarian values of the Gospel,” the patriarch said.

Cardinal Rai and other Catholic patriarchs have maintained that the Syrian crisis must be resolved through dialogue. He has denounced states that supply money and weapons to both the regime of Syrian President Bashar Assad and the opposition.

“Reform is needed in every country, but it should be pursued through internal efforts without any foreign interference. Reform ought to be reached through dialogue and cooperation, and the international community should play a positive role in this respect,” he said.

“Here in Damascus we say together: “Enough of war and violence! Enough of the killing and destruction of homes and landmarks! Enough uprooting and suffering inflicted on innocent citizens!”

The U.N. High Commissioner for Refugees said in early February that the number of people fleeing the Syrian infighting could reach 1.1 million by June.

Following Patriarch John’s enthronement, Cardinal Rai told him, “You have been chosen at a difficult time in Syria.”

“We came today to stress the bonds of unity, love and affection among us, and we came also to assure Your Beatitude of our solidarity with you and with the suffering people” of Syria.

“We preach together the Gospel of peace, we work hand in hand for reconciliation, the promotion of human rights and dignity,” he said, noting that “every drop of innocent blood that is shed is a tear from the eyes of Christ.”

About 5 percent of Syria’s population is Christian, approximately 60,000 of whom are Maronite Catholics.