Catholic football teams give thanks (mostly) during weekend games 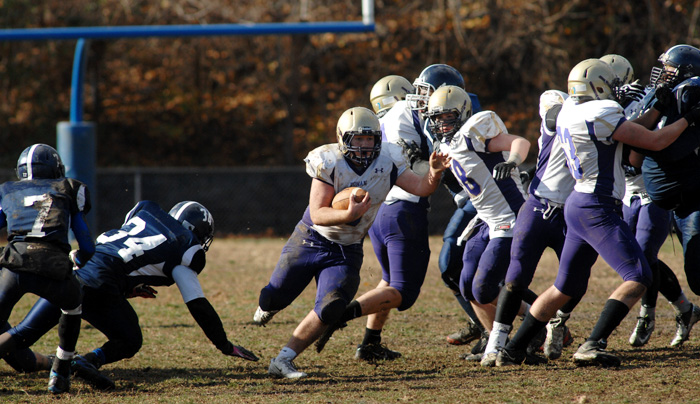 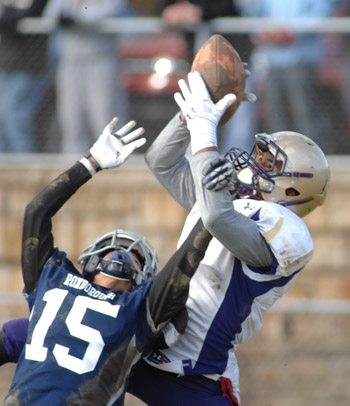 In the suburbs, Conwell-Egan lost to Truman, 34-7.