Scenes from the Catholic Life Congress 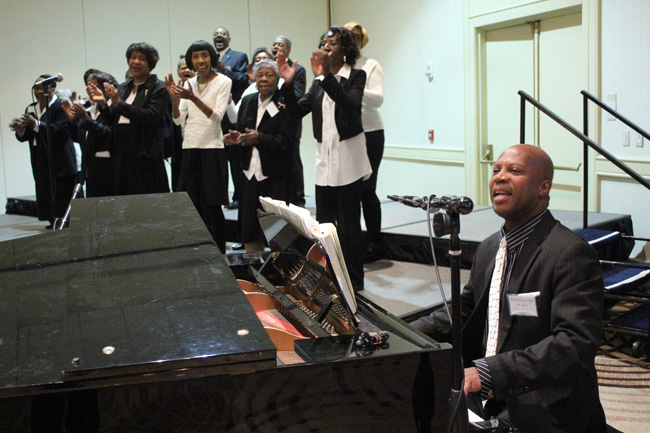 A choir sings during lunchtime at the congress.

The annual Catholic Life Congress drew about 900 Catholic women and men, mostly lay volunteer catechists from parishes in the Archdiocese of Philadelphia, to the Nov. 1 event at the Sheraton Downtown Hotel in Philadelphia. The day began with Mass at the Cathedral Basilica of SS. Peter and Paul, with Archbishop Charles Chaput as the main celebrant and Auxiliary Bishop John McIntyre concelebrating. See the full story on the congress, which was sponsored by the archdiocesan Office for the New Evangelization. (Photos by Sarah Webb) 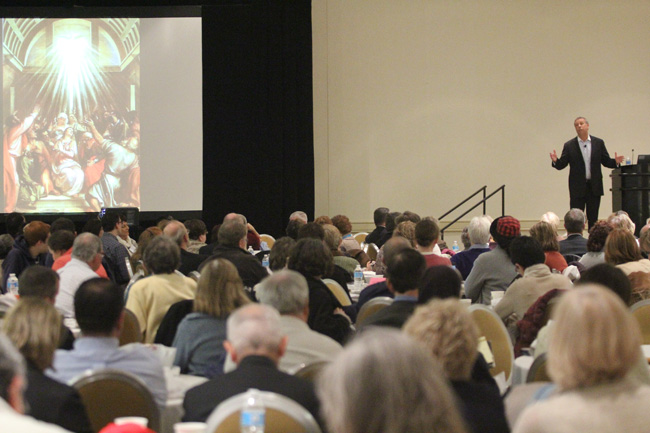 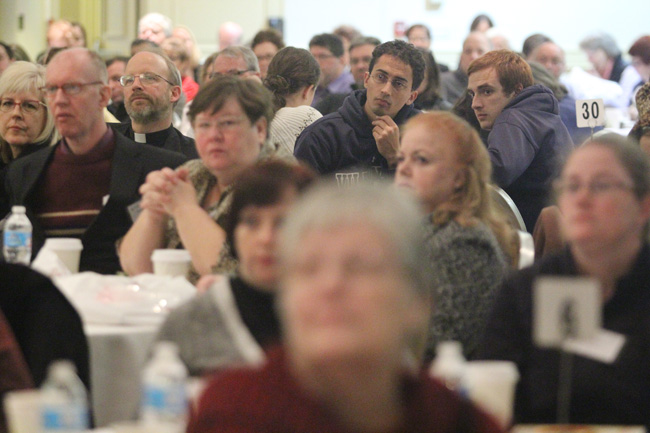 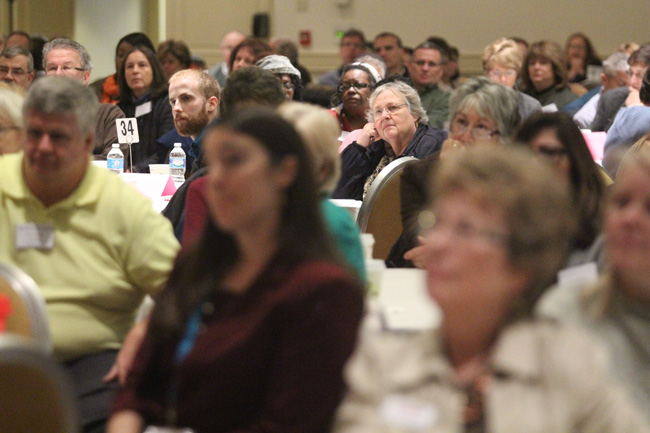 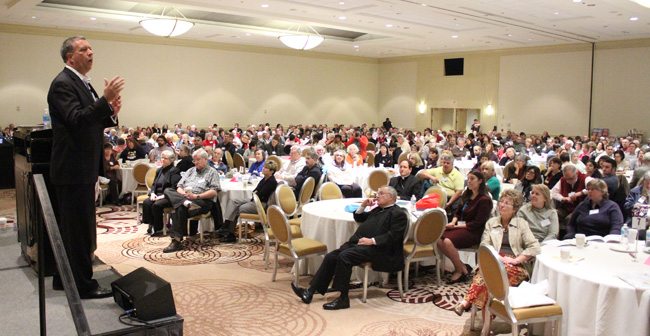 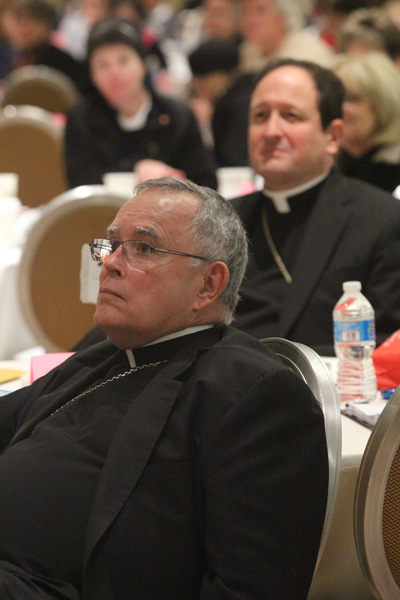 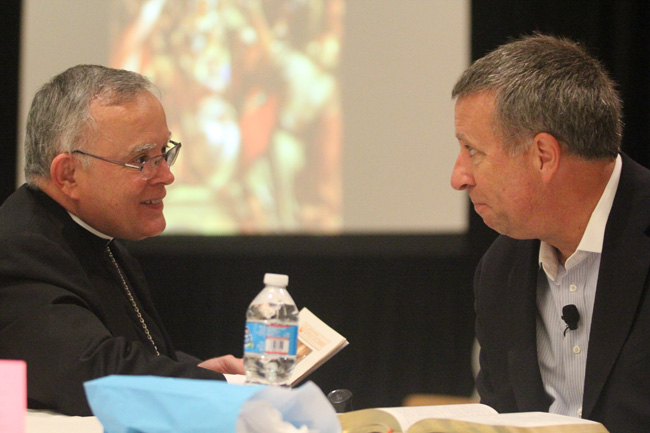 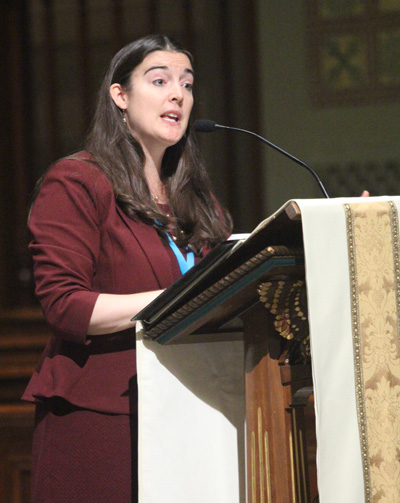 Meghan Cokeley, director of the archdiocesan Office for the New Evangelization, whose office sponsored the congress.

A choir sings during lunchtime at the congress. 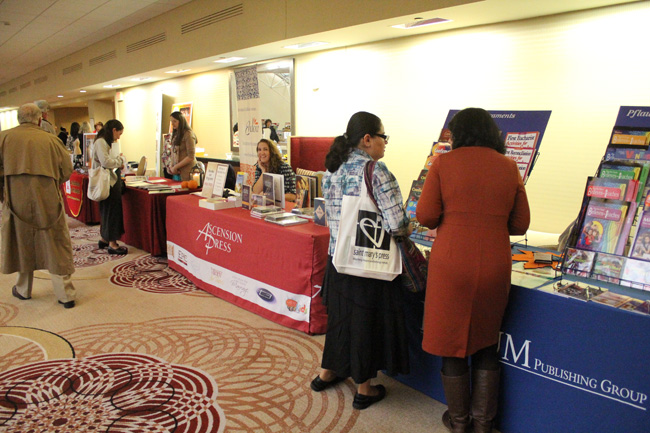 Vendors display information at tables and speak to congress participants. 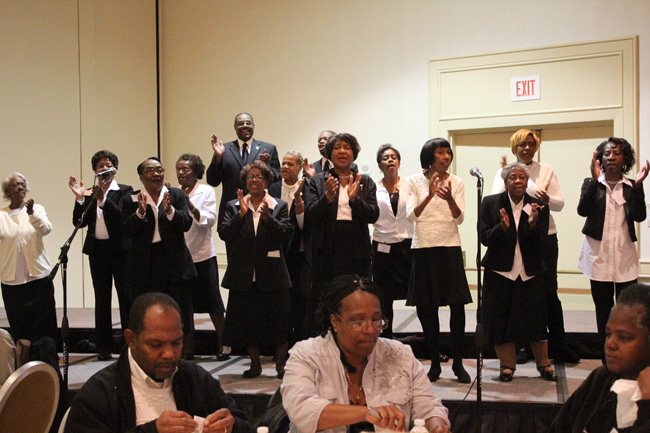 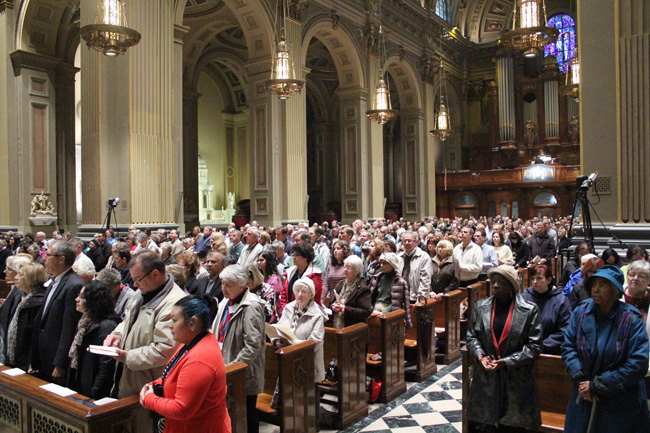 Participants start the day-long conference with Mass in the Cathedral Basilica of SS. Peter and Paul. 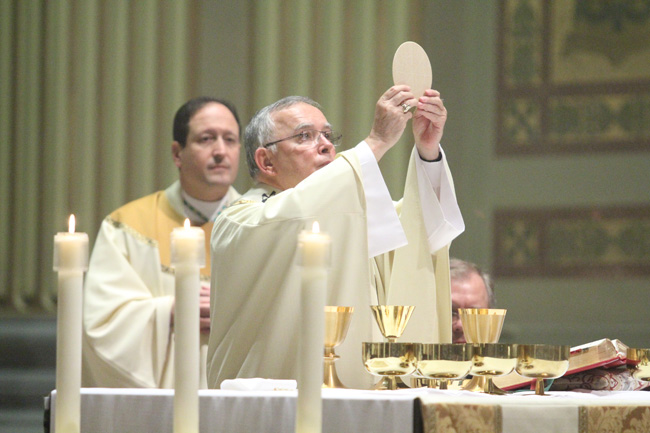 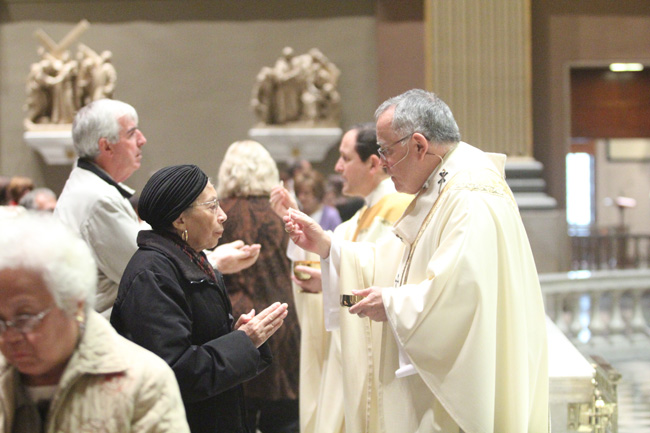 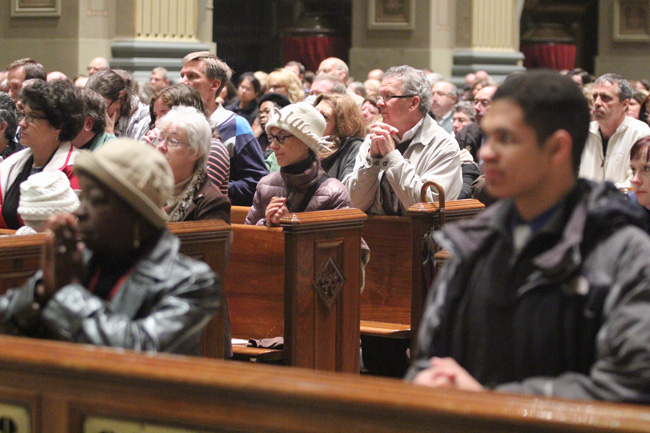