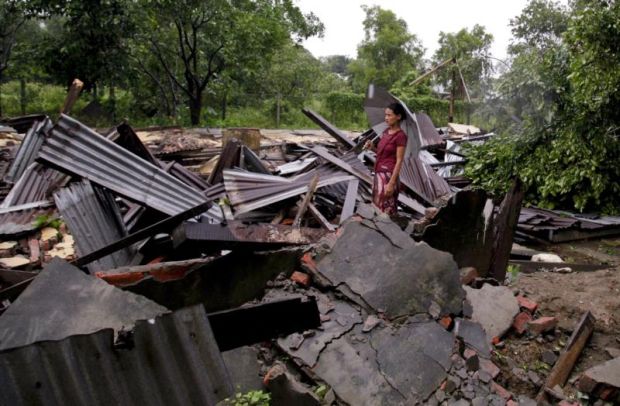 “We demand unconditional and free humanitarian access to those displaced by the current fighting and urgently request the withdrawal of troops from the villages and the creation of safe corridors for villagers to safely return home,” a coalition of nine local aid groups said in a July 24 statement.

The Rev. Lama Yaw, a spokesman for the Kachin Baptist Convention, said that the situation remains tense in northern Kachin state as the military has increased troops in the region.

“We held a meeting with the U.N. and other aid groups in Myitkyina on July 24 to discuss how to carry out aid for the displaced, but the roads remain blocked by the military. We were forced to suspend our humanitarian response, but we are still observing the situation,” Rev. Yaw told ucanews.com July 27.

Renewed fighting between the military and the Kachin Independence Army in Suprabum township in northern Kachin state forced more than 1,000 civilians from nearby villages to flee to the jungle in rebel-controlled territory.

“War goes on in parts of the country. Families are broken in Kachin state with more than 100,000 displaced people,” Cardinal Charles Bo of Yangon said July 21.

“We condemn the military offensive and (demand) the withdrawal of troops from the villages in ethnic areas,” read the July 23 letter.

The groups also called for a national cease-fire “for the sake of the people and peace.”

The latest round of peace talks is set to resume in early August.

The Kachin conflict intensified in 2011, after a 17-year cease-fire between the rebels and government broke down, driving nearly 100,000 civilians from their homes.

NEXT: Prisoners, volunteers, teens invited to celebrate Jubilee with pope