About 150 pro-life supporters demonstrated at the Planned Parenthood facility in Warminster, Bucks County on Saturday, Aug. 22. Members of pro-life groups in Southeastern Pennsylvania and other individuals dedicated to promoting the sanctity of human life joined 300 similar rallies, according to organizers, at abortion centers across the country that day. (Photos by Mark Cordero) 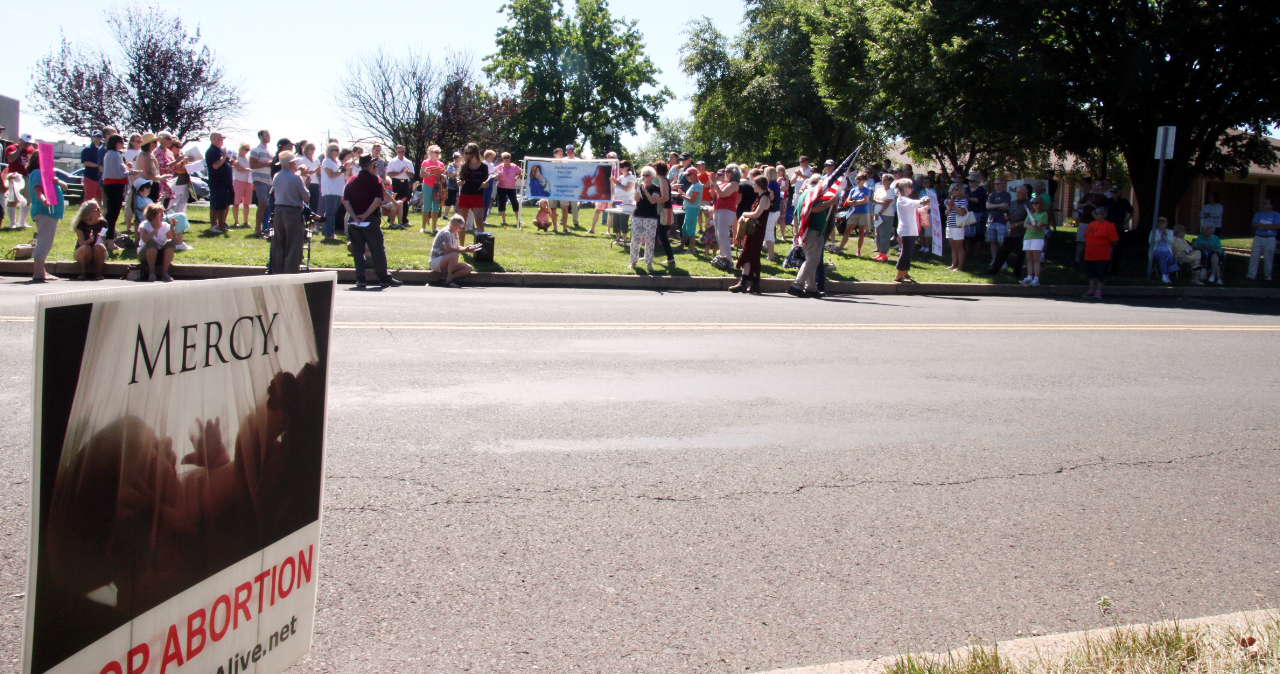 Pro-life supporters from across the region gather across the street from the Planned Parenthood facility on Louis Drive in Warminster. 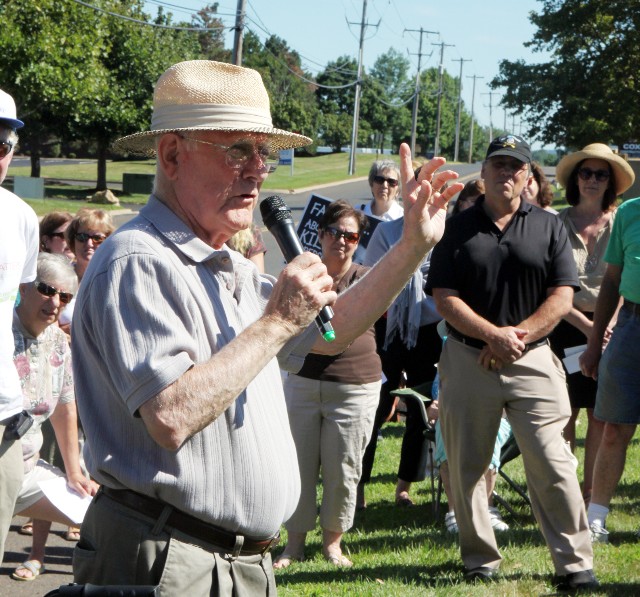 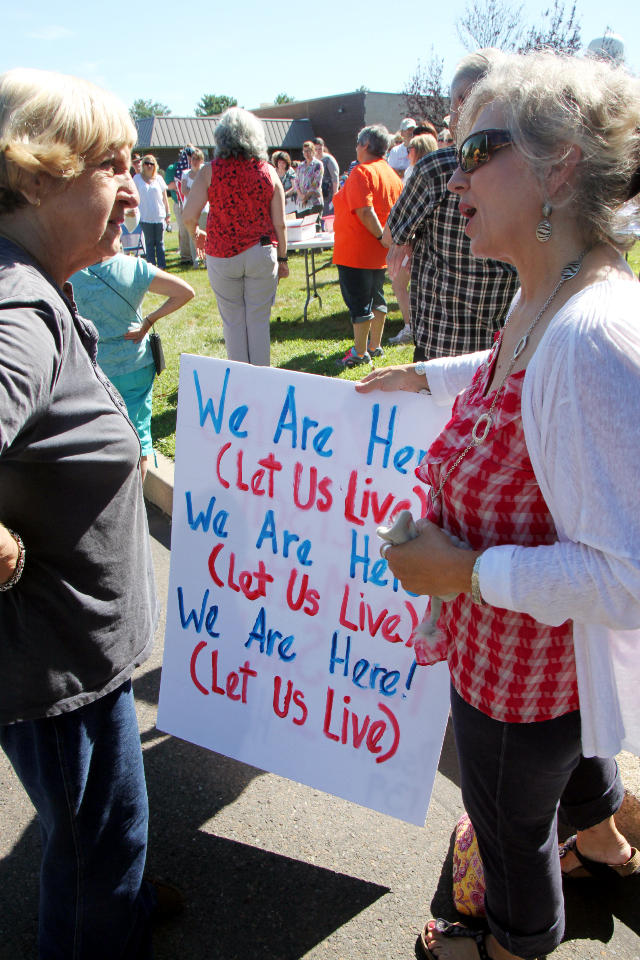 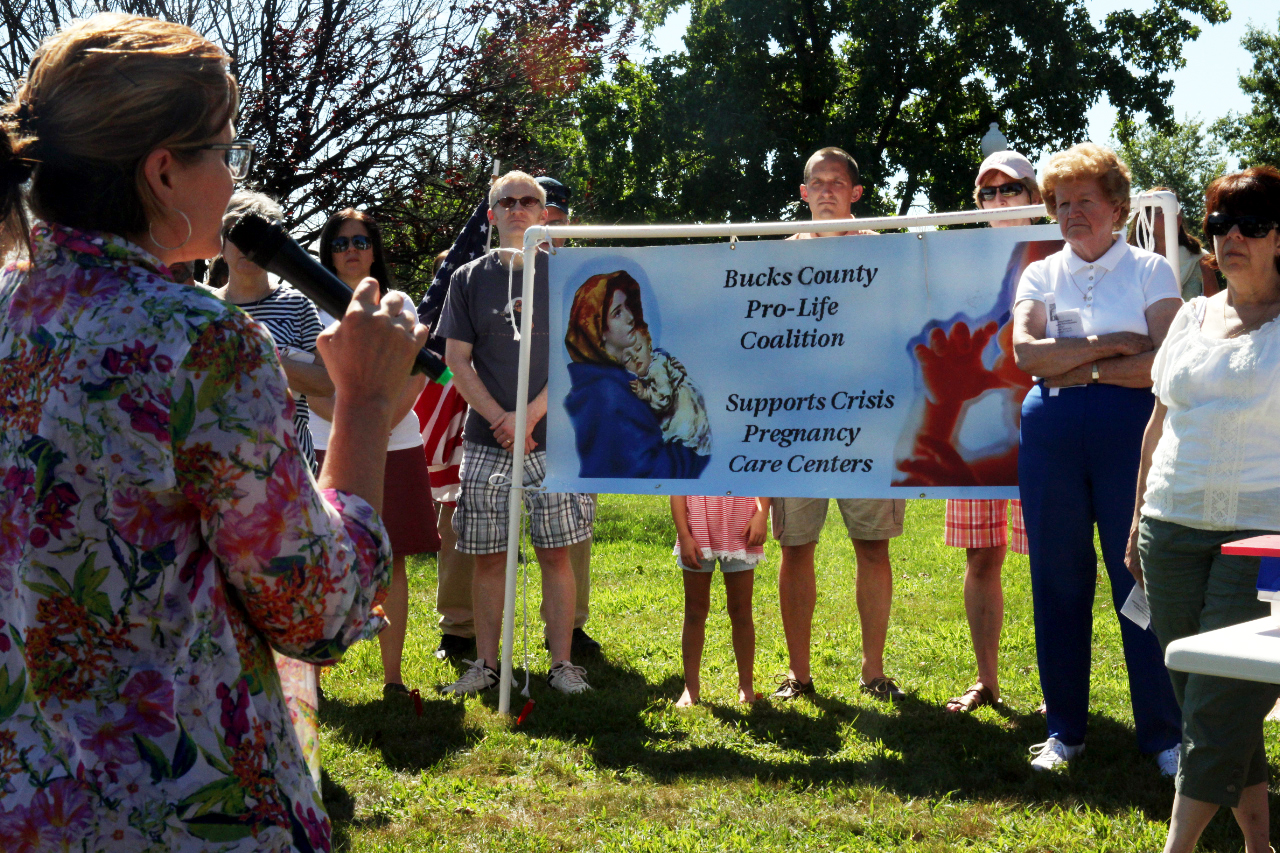 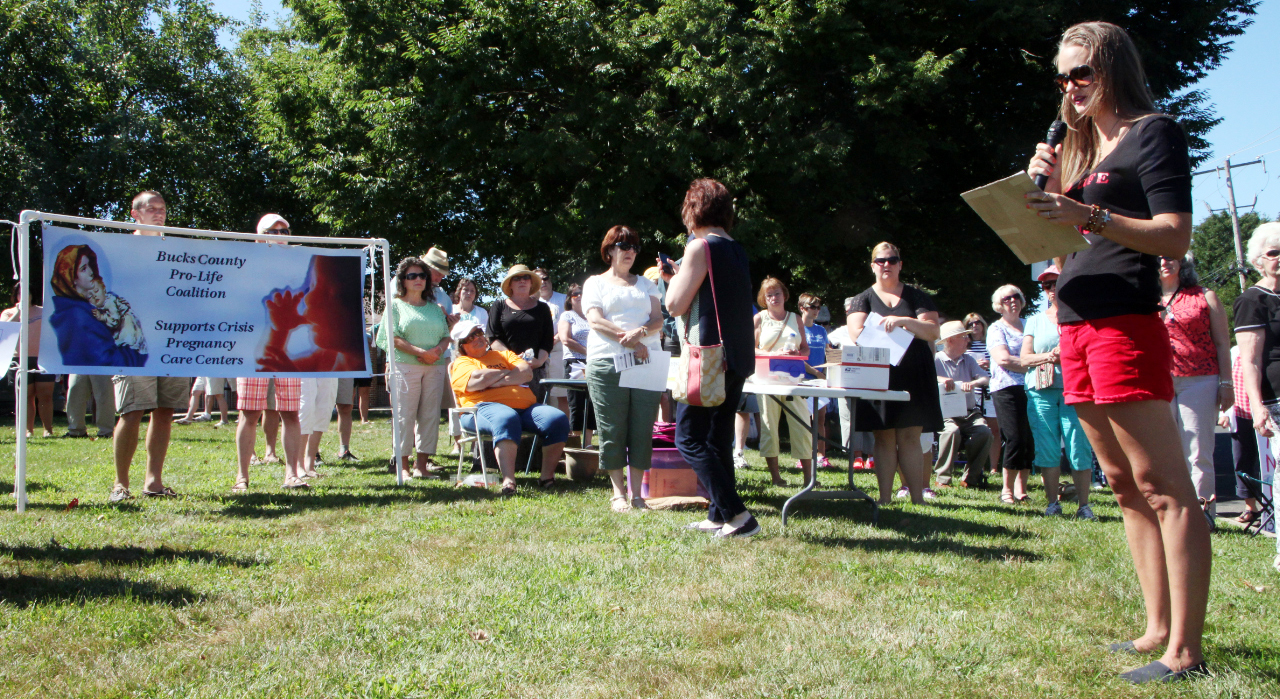 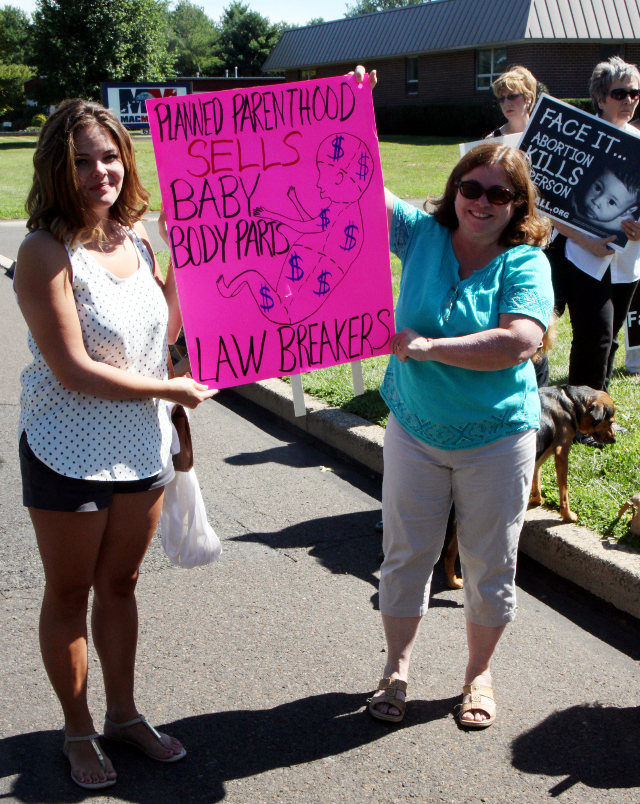 Katherine (left) and Sharon Barberides make their thoughts known on a poster.

NEXT: Tree planting at seminary marks day of prayer for creation