Easter message of hope ‘a gift to carry forth,’ Obama says 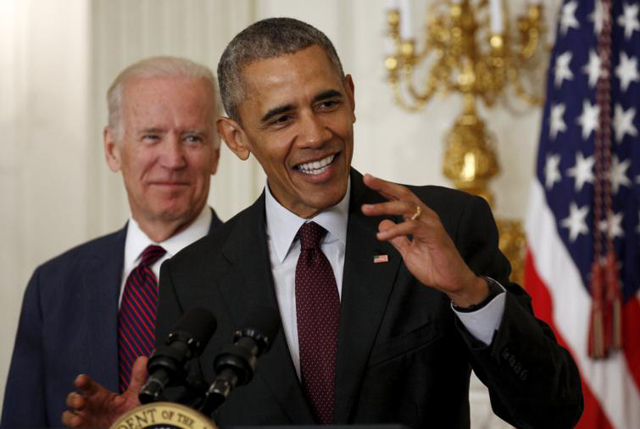 WASHINGTON (CNS) — The hope of Easter is not a static hope but “a living and breathing hope,” President Barack Obama told religious leaders gathered at the White House March 30.

“It’s not a gift we simply receive, but one we must give to others, a gift to carry forth,” he said at the annual Easter Prayer Breakfast, held in the State Room.

Among the attendees was Sister Norma Pimentel, a Missionary of Jesus from McAllen, Texas, in the Brownsville Diocese. She is executive director of Catholic Charities in the Rio Grande Valley, an agency at the forefront of ministering to unaccompanied Central American minors coming across the U.S.-Mexico border.

That gift of hope, Obama said, takes on more importance in a world “where we have seen horrific acts of terrorism, most recently Brussels, as well as what happened in Pakistan,” take the lives of “innocent families, mostly women and children, Christians and Muslims.”

“Our prayers are with the victims, their families, the survivors of these cowardly attacks,” he said.

“These attacks can foment fear and division,” he continued. “They can tempt us to cast out the stranger, strike out against those who don’t look like us, or pray exactly as we do. And they can lead us to turn our backs on those who are most in need of help and refuge. That’s the intent of the terrorists, is to weaken our faith, to weaken our best impulses, our better angels.”

But amid such turmoil, “we drown out darkness with light, and we heal hatred with love, and we hold on to hope,” Obama said.

Obama thanked the religious leaders for all they and their churches do to serve the hungry, the homeless, the sick, the imprisoned and the poor.

“Over the last seven years, I could not have been prouder to work with you. We have built partnerships that have transcended partisan affiliation, that have transcended individual congregations and even faiths, to form a community that’s bound by our shared ideals and rooted in our common humanity,” he said.

Biden, a Catholic, said all religions have some basic principles in common. “It’s what you do to the least among us that you do unto me,” he said. “It’s we have an obligation to one another. It’s we cannot serve ourselves at the expense of others, and that we have a responsibility to future generations.” 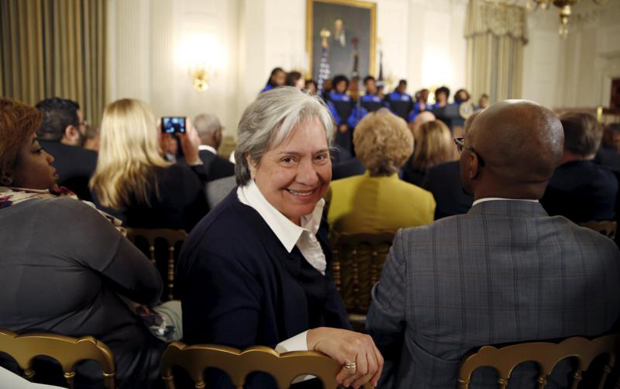