Climate change action is not about taking jobs away, cardinal says 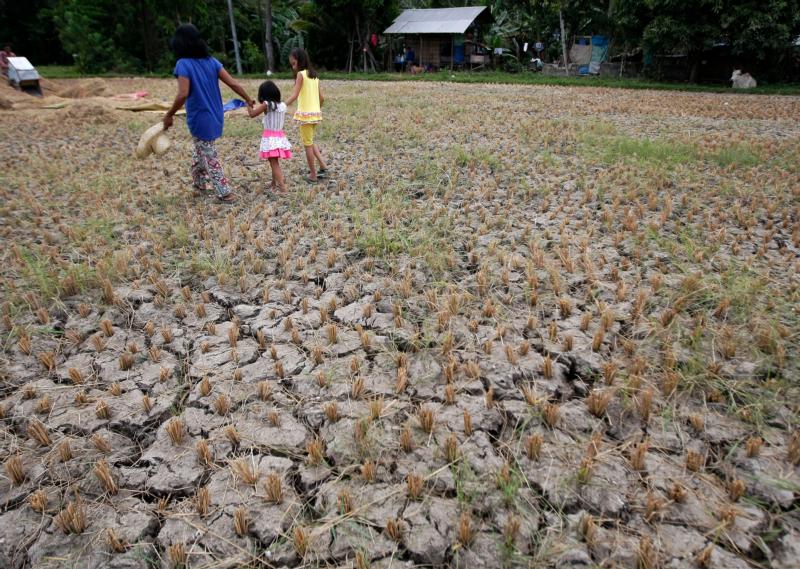 VATICAN CITY (CNS) — Pope Francis’ call to action on climate change does not want to ruin any business, provoking job losses, but seeks to point humanity in the right direction in protecting the environment for future generations, a Vatican official said.

“It’s not about the pope wanting to create joblessness,” Ghanaian Cardinal Peter Turkson, president of the Pontifical Council for Justice and Peace, told journalists following a panel discussion on integral ecology at the Vatican.

“The same pope cannot be encouraging us to advise bishops to create jobs for people and create joblessness. It’s about the need to look beyond; from what appears to be short-term goals to transform it into long-term visions. That is basically the mission of the encyclical.”

The April 11 event was part of the “On Care for Our Common Home: U.S. and Vatican Engagement on Global Issues” conference organized by the U.S. embassy to the Holy See and held in the library of the Vatican Secretariat of State.

The key to promoting climate change awareness is dialogue, Cardinal Turkson said. The cardinal, who has toured several universities in the United States to discuss Pope Francis’ encyclical “Laudato Si’, on Care for Our Common Home,” told journalists it was important to show people that the pope’s call to action is not “about spoiling other people’s businesses.”

He also noted that while the 2015 Conference of Parties, or COP21, has prepared the groundwork for a global commitment on climate change, it will not lead to progress if not followed by concrete actions.

If there is no serious and drastic reduction in carbon emissions, the agreement to limit the rise in global temperatures below 2 degrees will “mean nothing,” he said.

Cardinal Turkson also expressed his dismay at the U.S. Supreme Court’s decision to temporarily block the Clean Power Plan, a set of regulations that would limit greenhouse gas emissions that secured the global agreement made in Paris.

However, he expressed his hope that the pope’s encyclical will help people look at ecology from the point of view of morality and help them understand climate change’s effect on human beings.

“If people have difficulty with climate change,” he said, the discussion should shift to a common point, such as, “climate-related disaster.”

“The climate right now is causing disasters and making it difficult for people to live wholesome, decent lives,” the cardinal said.

Lonnie Ellis, a lay Franciscan and associate director of the Catholic Climate Covenant, told Catholic News Service the pope’s encyclical shifted the focus on climate change to those most affected: the poor.

“People are talking about climate change in a different way and that is that we have a moral responsibility, especially because the poor are being hurt the most. That conversation was not really happening” before the encyclical was published, Ellis told CNS after addressing the April 11 panel discussion along with Cardinal Turkson.

Ellis said that prior to “Laudato Si’,” most Americans believed climate change was solely a scientific or environmental issue.

From rising sea-levels in Bangladesh to scorching droughts in California, the pope’s encyclical brought a human aspect to addressing climate change, Ellis said. “I think integral ecology and integrating human stories and human sufferings into this issue that people have thought before was just environmental is the biggest leap forward.”

NEXT: Pope to visit Armenia in June, then Georgia, Azerbaijan in autumn