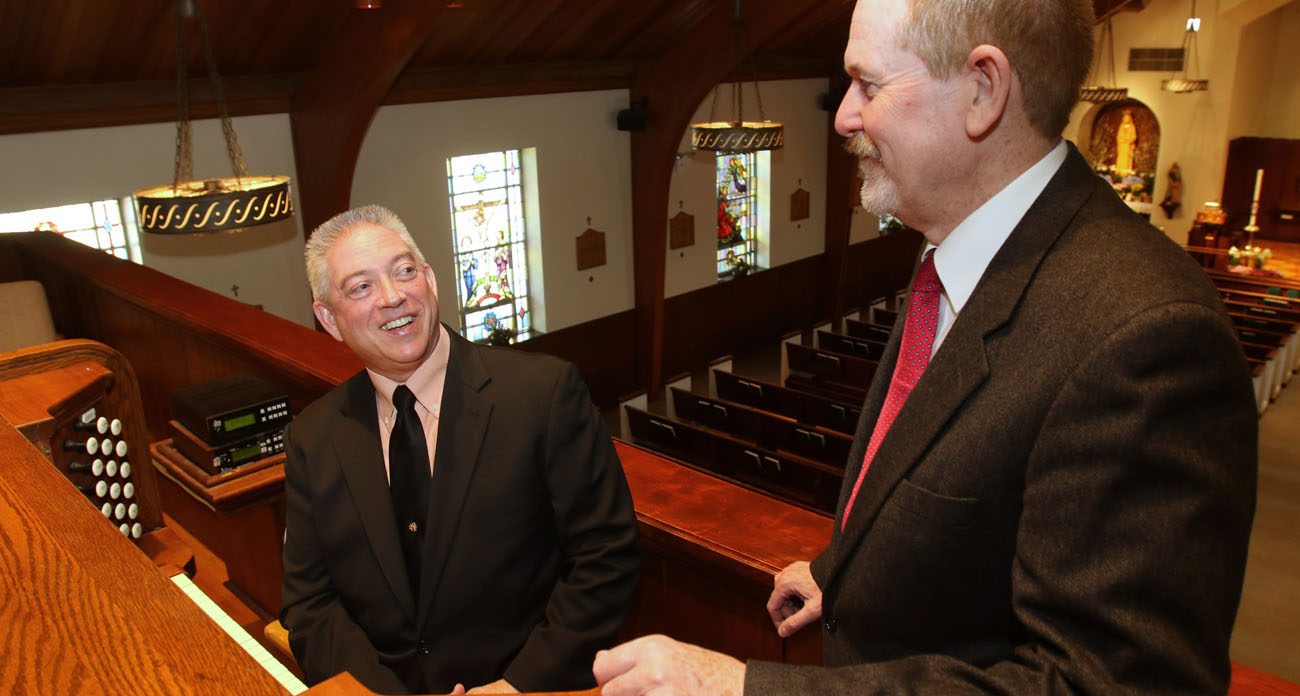 WASHINGTON (CNS) — Rosemary Miller, executive director of Catholic Social Services of Montana, has long tried to ensure that the four social workers on her staff earn a fair wage, but a new federal rule governing overtime pay is giving her concern that the operation is going to take a big financial hit.

Set to take effect Dec. 1, the new Department of Labor rule roughly doubles the salary threshold at which workers would be exempt from overtime pay from $23,660 ($455 weekly) to $47,476 annually ($913 weekly) with a review every three years beginning in 2020. The social workers earn about $35,000 and under the current rule do not have to receive overtime pay.

With the rule under the Depression-era Fair Labor Standards Act though, each of the social workers will see their pay bump up to about $40,000 including overtime, Miller estimates. Right now, there’s little padding in the agency’s budget to absorb the extra $20,000, she said.

The social workers cover the entire state, driving up to five hours to meet a client who is giving birth. They stay with a mother and her newborn for 72 hours, clocking in 12 hours a day for three days. That’s where the overtime would come into play come December.

“I’m going to have to send them all into hourly pay,” Miller told Catholic News Service after the rule was announced May 18 by Department of Labor Secretary Thomas E. Perez and President Barack Obama. Miller said it will be less costly to go that route than to raise each social worker’s salary to the new overtime-exempt threshold.

“I think it’s way too much of a jump,” Miller said. “I know that there’s a lot of employers that are affected than just us. In Montana, the salaries are low and I don’t think they (federal officials) took that into consideration.”

For tens of thousands of employees nationwide, the overtime pay rule is welcome. In some cases, employers are not overly concerned and expect to be able to adjust budgets by raising salaries to the revised threshold, budgeting overtime pay for lower-paid workers or having managers approve overtime hours.

The rule covers employees in settings such as factories, schools, offices and nonprofits. Exemptions for ministers and teachers will remain, but certain employees — in parishes, schools, homeless shelters and the like for example — will have to track their hours and their employers will have to change the way pay records are kept, several human resources professionals told CNS.

Regina Haney, executive director of the National Association of Church Personnel Administrators, said she has heard from dioceses around the country and sees that people are being creative in their responses. “You take pieces and make your own solutions for your situation,” she said.

Haney’s association is planning a webinar June 20 that will deconstruct the rule, with attorneys who specialize in employment law leading the program. The organization also has posted resources to help navigate the new rule on its website, www.nacpa.org.

Around the country, nonprofit administrators and human resources directors said they have not heard of any employer looking to cut hours for workers, but that such a possibility remains. Smaller operations seemed the most concerned about the rule.

At the West Side Catholic Center in Cleveland, which operates a six-day-a-week drop-in center and a shelter for homeless women and children, paying overtime translates to having to raise additional funds. Director Anita Cook projects that overtime will cost an additional $20,000 a year. The agency’s annual budget stands at $2.8 million.

“Everybody feels that this is another constraint being put on us. We have enough challenges when it comes to raising money (and) paying people a fair and living wage. This is something that will be a challenge for us,” Cook told CNS.

There are times when overtime work is not an option, explained Peggy Forrest, president and executive director of Our Lady’s Inn, a St. Louis shelter for homeless pregnant women. She said six staffers will fall under the new rule and overtime is projected to cost about $75,000, a sizable chunk of the agency’s $2.5 million budget.

But raising additional funds is what Forrest said she will do.

“We did not believe we could change our service structure. We’re an emergency shelter too. We can’t say ‘My 40 hours are up on Friday’ and somebody needs shelter on a Saturday. We can’t say, ‘Just wait till Monday.'”

At dioceses and archdioceses, the pending rule has been monitored for months and officials have started helping parishes understand how it affects their lay staff, some of whom who have fluctuating work schedules.

Rob Reid, director of human resources in the Archdiocese of Cincinnati, cited the job of a parish music director who works plenty of extra hours during Holy Week and the Christmas season but has steady hours for much of the rest of the year. For people close to the new threshold it may make sense to raise their salary to avoid overtime pay, he said.

“So you look at what might be available for a particular employee and what makes sense businesswise,” Reid said. He already has advised parishes and other entities to begin tracking hours to see who may work more than 40 hours a week.

Michael Tooley, diocesan fiscal officer in the Diocese of Ogdensburg, New York, said the rule could significantly affect budgets because people who now are exempt from overtime pay will be classified as nonexempt in December. Even with some anticipated overtime pay, he expects the diocese can “absorb a very modest” increase in salary expenses.

The diocese is looking at helping parishes revise job descriptions so that workers would be considered ministers, making them exempt from overtime pay.

“It is a very gray area because there’s no reference as I understand it in labor law,” Tooley told CNS.

In the Archdiocese of Seattle, Mary Santi, chancellor and executive director of human resources, said her office is focused on making the overtime rule work. “We have to do it,” she said.

Santi expressed concern, however, that some parishes may be forced to cut hours of some employees, making full-time workers into part-timers because of budget constraints. Other options are being explored as well, she said.

“You’ve got a lot of dedicated people devoting themselves to ministry for many years and they don’t necessarily have a lot of transferable skills into the marketplace,” Santi said. “We’ve got to make sure we take care of our employees.”

NEXT: Alvare says gender equality is ‘not to be grasped’ but asserted