Our Mother of Consolation students chart history of Black Americans 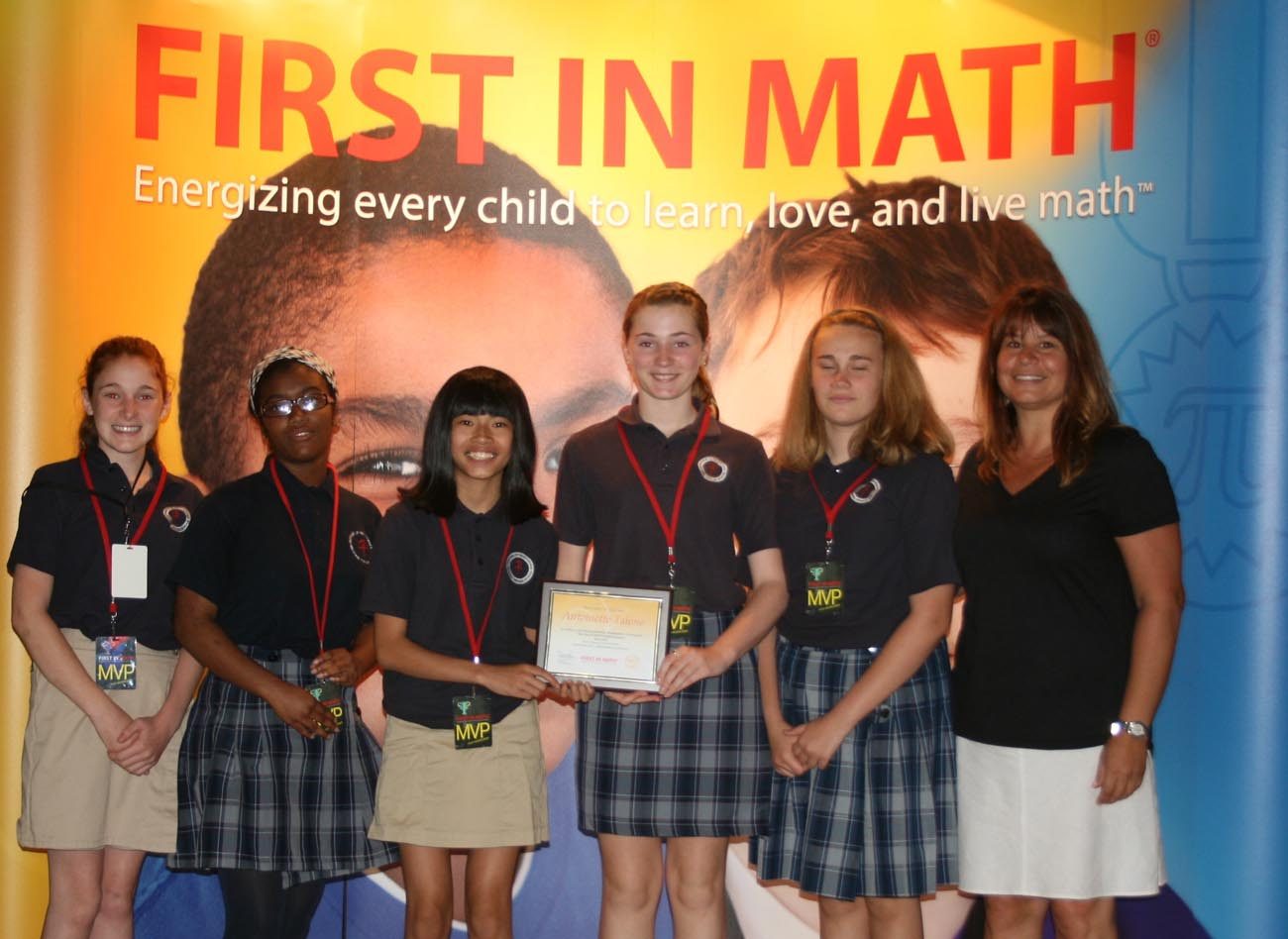 Mother of Providence Regional Catholic School in Wallingford placed in the top 100 schools in the country in the First in Math online program for the second year in a row. The school was ranked second out of all same-sized schools in the United States.

In 1988 inventor Robert Sun developed a way to teach children the relationship between numbers by using his 24 Game, a unique mathematics teaching tool that engages students from diverse economic and social backgrounds.

As a way to achieve that objective, the First in Math Online Mathematics Program was created. Its content utilizes the sophistication of computer games kids are used to playing and makes math appealing and accessible. 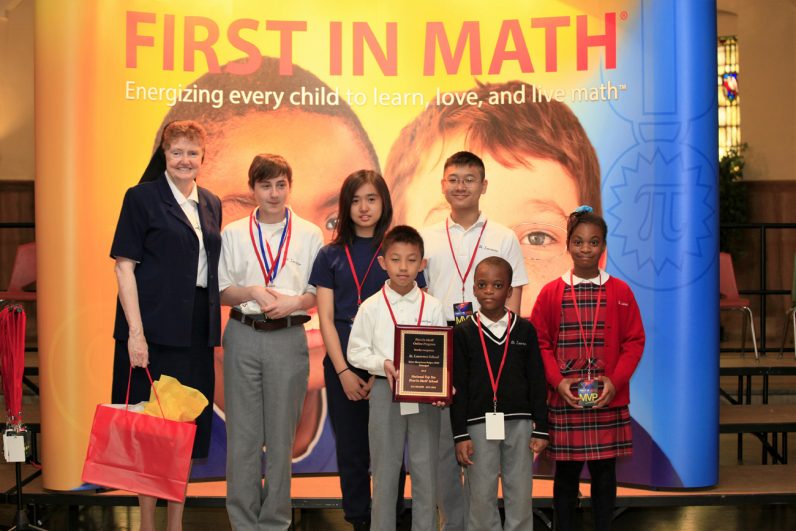 St. Laurence School in Upper Darby also competed successfully in First in Math this June. At the school during an award ceremony is school principal Sister MaryAnne Bolger, I.H.M., along with competing students of the school.