Even in a loss, team learns best lessons of baseball, and life 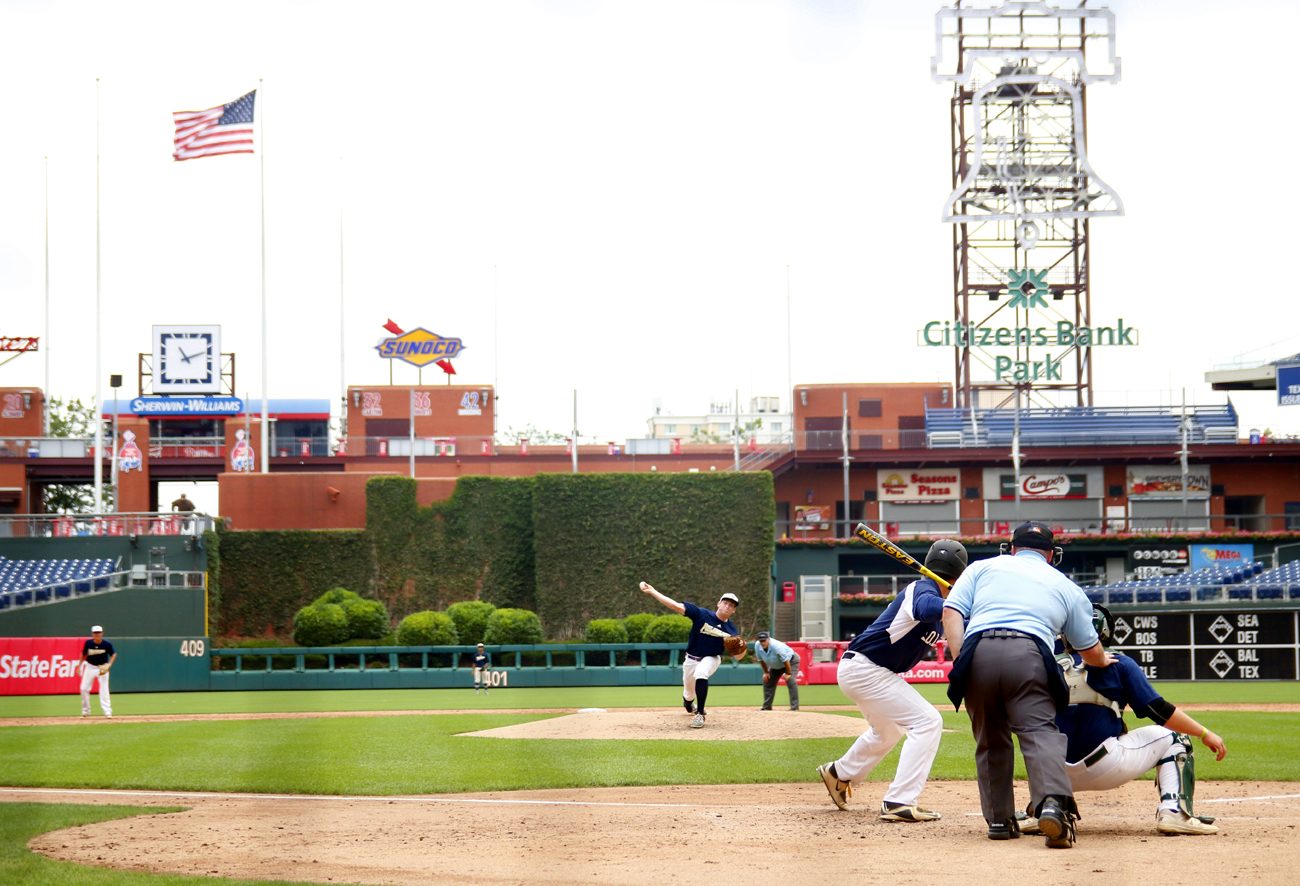 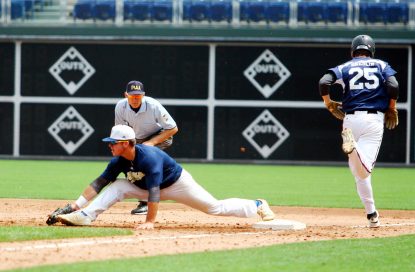 DeBarberie was the head coach in charge of the 29 players and six assistants that comprised a PCL team attempting to win its fourth Carpenter Cup and first since 2005.

“It was a great effort,” said an obviously proud DeBarberie, his left wrist donning “WWJD” and Blessed Mother tribute bracelets. “It was a great experience for not only the players, but for the coaches as well.”

Honest and forthright, DeBarberie offered a few “would’ve, could’ve, should’ve” strategies that didn’t produce the desirable results in the final, unavoidable lamentations associated with losing a game by one run.

“We said it from the beginning,” said DeBarberie, “we are here. We might as well win it.”

The PCL came close. In the visiting ninth, La Salle sophomore Andrew Cossetti led off with a terrific at bat, falling behind 0-2 before taking three pitches and then singling to center field. But the next three hitters struck out.

As the winners accepted their trophies, the Catholic League stayed and watched a few feet from the same dugout where visiting teams hang out when playing the Phillies. Team-wide embraces and kind words placed a positive punctuation on a rare life experience.

“Definitely something that I’ll never forget,” said pitcher Matt Scanlon. “I’d love to have another opportunity to do this.”

Scanlon, a sophomore from Bonner-Prendergast, probably would have been named the game’s Most Valuable Player if the PCL had managed a victory. In the bottom of the fifth, Suburban One had just taken a 3-2 lead and had runners on second and third with no outs.

An alternate player and the only pitcher who had not been used in the tourney (he did have an at bat), Scanlon took the baseball from DeBarberie — his high school coach — and was told, “Hey, second and third, no outs. No pressure.”

DeBarberie’s comic relief worked. After his warmup pitches befitted a very nervous teenager about to pitch the game of his life, Scanlon struck out two batters and coerced a simple groundout to shortstop to end the threat.

Scanlon’s heroics allowed the PCL a chance to come back.

“Once I got the first out, I was fine,” said Scanlon. “It was a thrill. I knew I had to make some good pitches and not do too much. I was glad to help us out.”

Scanlon pitched a scoreless sixth and got the first out of the seventh before DeBarberie fetched his standout because he wanted to utilize as many pitchers as possible since it was the last game of the tournament.

In other words, DeBarberie understood that the mission wasn’t only about winning, but providing as many lifelong memories as possible.

“I don’t think anyone can complain about anything,” said Father Judge junior Christian Lutz, whose two hits included a double, a triple and a run batted in. “Getting this far meant that everybody contributed. It wasn’t just one or two players.”

During the team’s nine practices and team barbecue, DeBarberie sensed a cohesive squad that had truly gelled over the past two weeks.

“It’s a lot more than baseball,” said DeBarberie. “It’s about forming friendships. I definitely think that happened, and that’s what I’m most excited about.”

Defeat on the scoreboard, victory everywhere else. 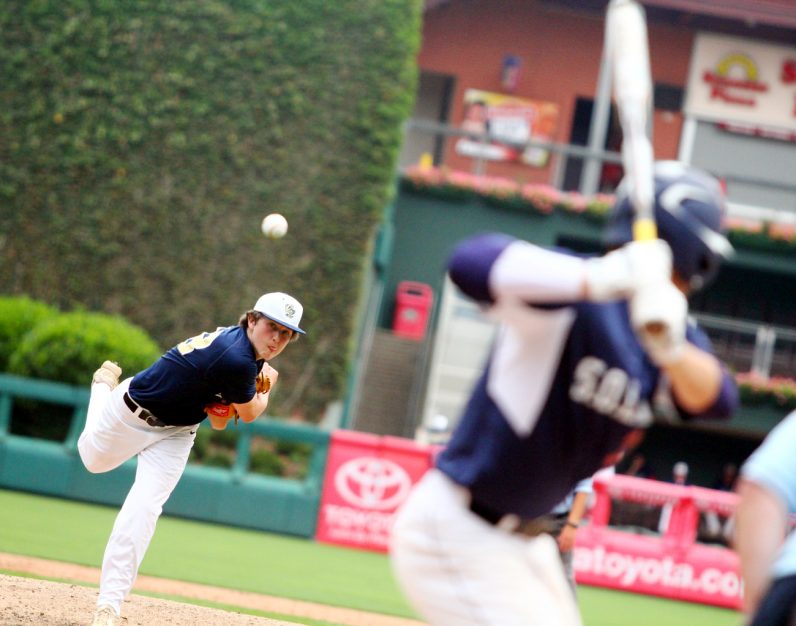