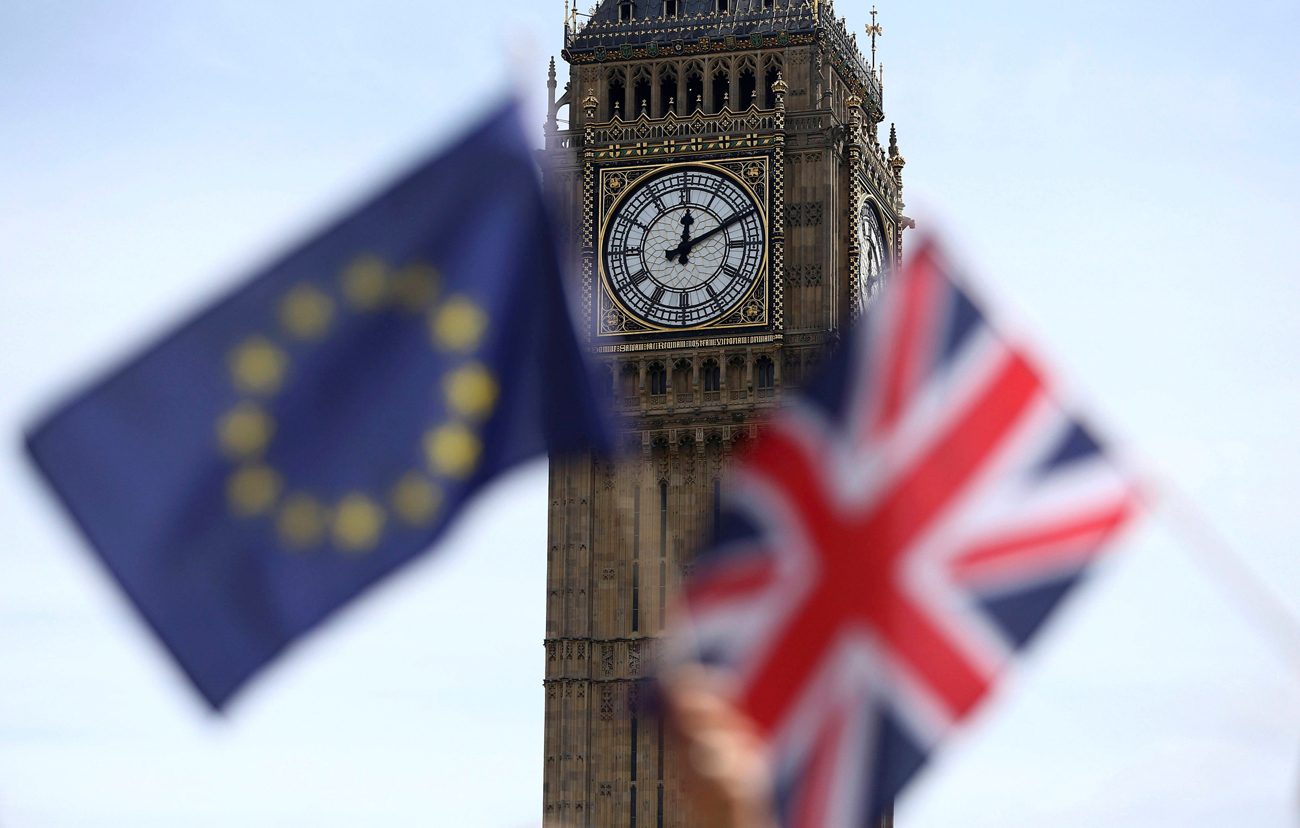 OXFORD, England (CNS) — European Catholic leaders expressed concern that the decision by United Kingdom voters to leave the European Union threatened unity across the continent, but they also cautioned the EU bloc to rethink its values and priorities.

The concerns arose after voters decided June 23 to exit the EU by 52 percent to 48 percent. The decision led Prime Minister David Cameron to announce his resignation and sent shock waves through world financial markets.

In London, Cardinal Vincent Nichols of Westminster, president of the Bishops’ Conference of England and Wales, said the vote must be respected and that the United Kingdom is setting out on a “new course that will be demanding on all.”

“Our prayer is that all will work in this task with respect and civility, despite deep differences of opinion,” he said in a statement the morning after the vote. “We pray that in this process, the most vulnerable will be supported and protected, especially those who are easy targets for unscrupulous employees and human traffickers. We pray that our nations will build on our finest traditions of generosity, of welcome for the stranger and shelter for the needy.

“We now must work hard to show ourselves to be good neighbors and resolute contributors in joint international efforts to tackle the critical problems our world today,” he added.

Anglican Archbishops Justin Welby of Canterbury and John Sentamu of York said in a joint statement that citizens must “re-imagine both what it means to be the United Kingdom in an interdependent world and what values and virtues should shape and guide our relationships with others.” 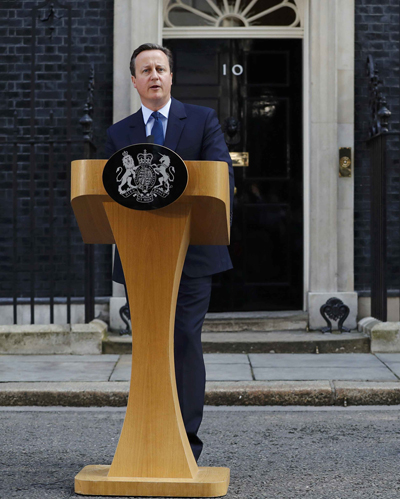 They called for society to remain “hospitable and compassionate, builders of bridges and not barriers” while expressing concern that some immigrants and residents on non-British ethnicity “will feel a deep sense of insecurity.”

The leaders called for citizens to embrace diversity across the U.K. and affirm “the unique contribution of each and every one.”

The president of the Polish bishops’ conference was similarly diplomatic. Archbishop Stanislaw Gadecki of Poznan told the country’s Catholic information agency, KAI, that while the conference respects the voters’ decision, “we can’t forget unity is better than division, and that European solidarity is an achievement of many generations.”

“For Christians, the building of unity between peoples, societies and nations is a key summons, ordained by Christ himself,” he said. “We’re convinced this Christ-like unity is the true source of hope for Europe and the world.”

Cautioning that the EU’s “methods of functioning” included “many worrying features,” the archbishop said he remained hopeful “the union of European nations, built on Christ” would still prevail in a “civilization of love.”

However, retired Archbishop Henryk Muszynski of Gniezno, the former primate of Poland, criticized the outcome, warning that the EU’s “purely declaratory notion of solidarity” would have to be “rethought from the beginning.”

“Brexit is the outcome of separatist, populist and egotistic tendencies, shown at both personal and social level, which have been discernible for a long time in Europe. I fear this decision won’t serve Great Britain, Europe or the world,” the prelate told KAI.

During his flight June 24 at the start of a three-day visit to Armenia, Pope Francis told journalists the referendum “expressed the will of the people,” and said it imposed a “great responsibility” on everyone to “ensure the well-being and coexistence of the whole European continent.”

The Brussels-based Commission of the Bishops’ Conferences of the European Community marked the outcome by displaying a “Prayer for Europe” on its website, which invoked God’s help “in committing ourselves to a Europe of the Spirit, founded not just on economic treaties but also on values which are human and eternal.”

On June 27, the commission posted a statement from the commission’s president, German Cardinal Reinhard Marx, who said it would organize an October 2017 congress on the 60th anniversary of the Treaties of Rome “to provide religious impulses for the debate on the future of the European Union.”

“The increasing nationalism in some countries must not become again the trigger of ideological delimitation, hostility and discord,” he said. “As church, we will commit ourselves to this with full force.”

In Germany, the Catholic Church’s youngest ordinary, Archbishop Stefan Hesse of Hamburg, told KNA Catholic news agency the vote was a “step backwards for a united Europe,” while in neighboring Austria Bishop Agidius Zsifkovics of Eisenstadt described it as “a wake-up call for a new European humanism.” He said he hoped the dream of European unity would not be “buried by self-serving gravediggers.”

“We must warn against the rise of provincial mentalities and group egoisms. Transnational problems and challenges cannot be solved nationally,” Bishop Zsifkovics told the Kathpress news agency.

“We’ll be exposed to numerous dangers if we don’t work together for a Europe which cares about its children, stands fraternally by its elderly, protects those seeing its help and promotes and respects the rights of individuals.”

France’s Catholic La Croix daily said the four-month campaign around the referendum had unleashed “often alarming passions.” The newspaper added that the vote would oblige Europeans “to revise their cliches” and force EU leaders to contain the possible “contagion” of parallel referendum demands in other member-states.

The Belgian church’s Cathobel news agency suggested in an online commentary the vote had “damaged the dream of Europe” enunciated by the EU’s post-World War II Catholic statesmen — Robert Schuman, Jean Monnet, Paul-Henri Spaak and Alcide de Gasperi — and would fuel “the rise of extremist party populism” visible during the refugee crisis.

“The end of an adventure also marks the beginning of a new one — if a dream is damaged, we must give birth to a new dream,” Cathobel said.

In France, Archbishop Jean-Pierre Grallet of Strasbourg said he was left with “feelings of sadness” that “what we have long fought for has been contradicted.” He said he hoped the vote would “create a clarification” rather than just “destabilizing the European project.”

“I’ve repeatedly said we should work for a future which is more European than national, but on condition this Europe is an entity we can identify with,” Archbishop Grallet said in a June 24 interview on the French bishops’ conference website.

“I don’t know what the English will say now, how they will propose to exit and what their first moves will be,” he said. “But we must be realists: we will not build Europe against its peoples, without gaining popular support and a responding properly to their anxieties. Europe may look like a beautiful project; but we should remember it’s still highly fragile.”

PREVIOUS: Christianity is the ‘religion of the future,’ cardinal tells Irish audience

NEXT: Christians should apologize for helping to marginalize gays, pope says