Bishop in Turkey: Catholics watchful during crackdown after failed coup 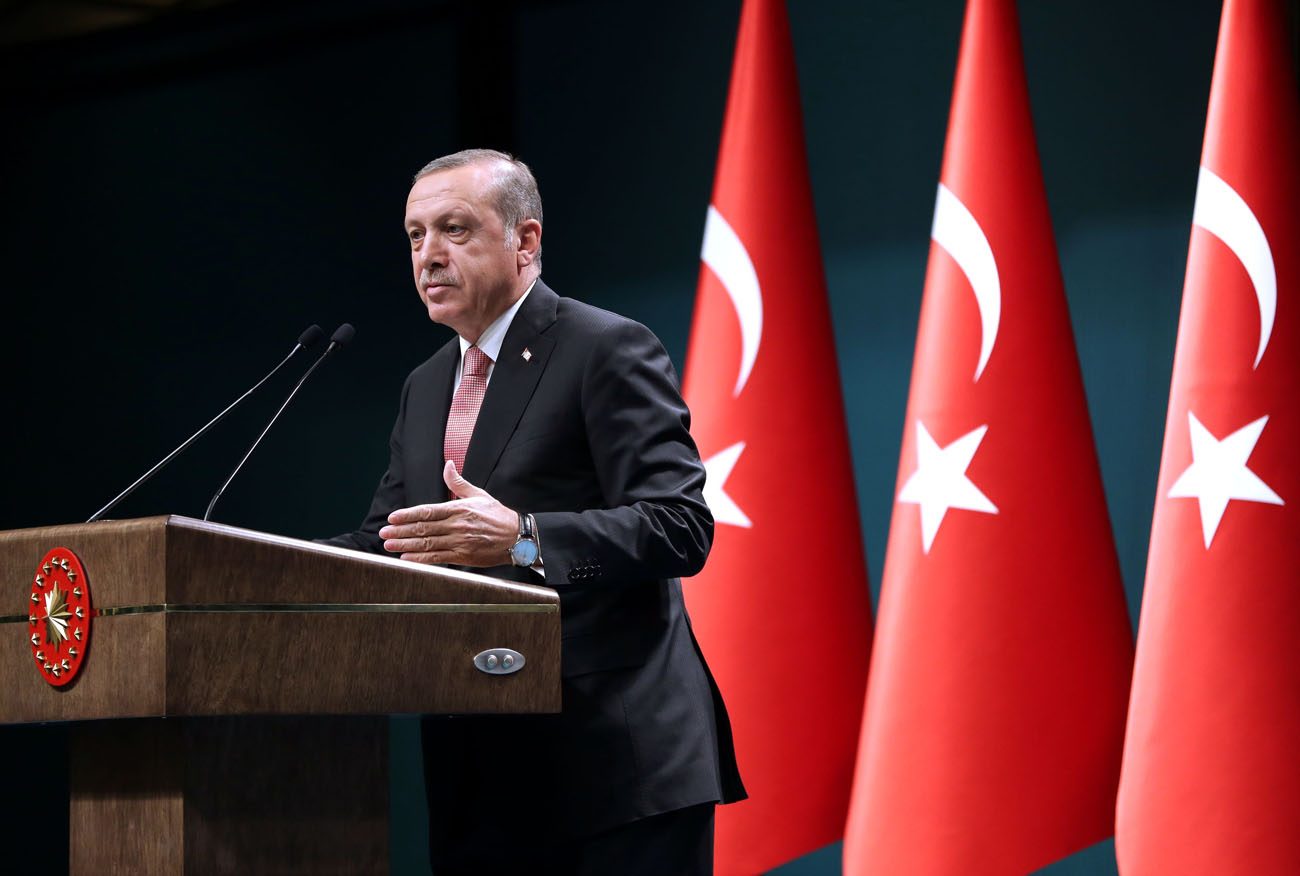 He told Catholic News Service July 21 there had been no news of detentions or injuries among local Catholics, or reports of restrictions on church life. He said most religious leaders had “stood with the civil community against violence and injustice” in the wake of the failed coup.

“All the current difficulties are linked to political events, and we don’t touch such issues or take any part in demonstrations. Thanks to this, our church’s members are safe,” said the bishop, who also serves as apostolic administrator for Byzantine Catholics in Turkey.

“Of course, we’re not happy about what’s happened, but we’ll continue to encourage and support our faithful,” said Bishop Tierrablanca. “We hope the situation will improve without bringing us further troubles, but there are problems here which can’t be tackled in a short time.”

He asked for prayers and noted that most Catholics in Turkey were foreign, “so they’ll be very careful not to get involved in any of these developments or to touch anyone’s interests. At present, we’re simply waiting for solutions to be found.”

After the July 15-16 coup attempt, Turkish President Recep Tayyip Erdogan declared a three-month state of emergency, allowing his government to rule by decree and suspend rights and freedoms.

Turkey’s Anatolia news agency said July 20 at least 246 people, mostly civilians, had died and more than 1,500 been left injured during the attempted coup. Afterward, up to 60,000 government employees — including 8,000 police and 36,000 teachers — were detained or dismissed, and 99 military commanders were charged with involvement.

European Union officials urged the government to uphold Western democratic values and warned EU accession talks could be called off if the president persists with calls to reinstate the death penalty, formally abolished in 2004.

Most of Turkey’s 75 million inhabitants are Sunni Muslims. Minorities say they have faced problems establishing associations and obtaining building permits, as well as training clergy and gaining visas for visiting clergy.

In the past two years, the government claims to have allowed construction of new churches as part of a “democratization process” and to have returned seized assets to non-Muslim communities. However, such claims have been questioned by human rights groups.

PREVIOUS: Stethoscope pope: By listening to youth, he hears what makes them tick