Last in a long line: Some sisters see end of their congregation in sight 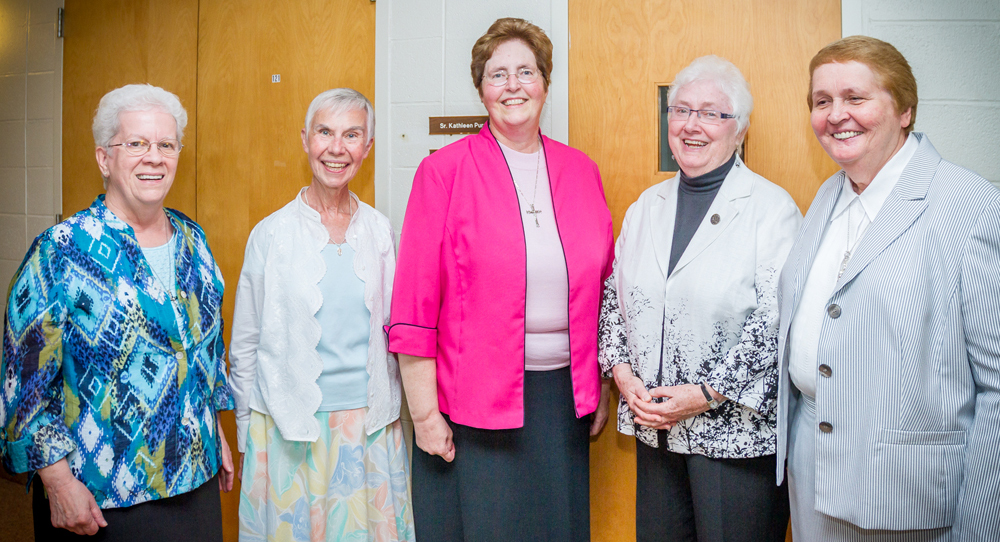 Many religious congregations for men and especially for women are facing daunting challenges at this time due to societal changes which have resulted in a dearth of new religious vocations.

Recently the Sisters of the Blessed Sacrament, facing this challenge, announced their motherhouse would be placed for sale.

Another congregation that has made a distinguished contribution to the Archdiocese of Philadelphia, the Grey Nuns of the Sacred Heart, reached that decision five years ago. They sold their generalate at 1750 Quarry Road in Yardley to Holy Redeemer Health System but leased it back until this year, when the sisters relocated to other facilities, according to Sister Julia Christine Lanigan, the Grey Nuns’ president.

Their roots go back to 1737 in Canada and the founding of the Sisters of Charity of Montreal (who were commonly called Grey Nuns) by St. Marguerite D’Youville. Her charism, despite daunting opposition, was primarily to serve the poor, a charism to which her spiritual daughters remain faithful almost three centuries later.

At this time there are six branches of Grey Nuns descending from that original ministry — five in Canada and the Grey Nuns of the Sacred Heart, which were founded across the border in Buffalo, N.Y., in 1921 as an independent English-speaking branch to minister in the United States.

One of their first American ministries was the establishment of D’Youville College in Buffalo in 1908, which continues under Grey Nuns auspices to this day.

It was Cardinal Dennis Dougherty, a former Bishop of Buffalo, who invited the sisters to establish their motherhouse in the Philadelphia Archdiocese, which they did in 1922. At first it was in Elkins Park then in 1966 to the larger property in Yardley.

Among their local institutions were Grey Nuns Academy, Yardley; Melrose Academy, Melrose Park; and D’Youville Manor, an assisted living facility, along with a number of convents scattered around the archdiocese.

Sisters formed in this area went out to serve in ministries throughout Pennsylvania, New York, Maryland, North Carolina, Massachusetts, Georgia and as far away as Alaska.

Most of the Grey Nuns currently living in the Archdiocese of Philadelphia are technically retired although some of them are participating in volunteer ministry working with the poor just as St. Marguerite herself did before establishing her congregation.

A number of them, 48 at this point, are living in independent living facilities at Holy Redeemer Lafayette on Veree Road in Philadelphia, with a much smaller number in other personal care or skilled care facilities.

There are a few sisters in full active ministry and many in part-time ministry, while others have reached a point where theirs is completely a ministry of prayer. Their administrative offices are now at 14500 Bustleton Avenue in Northeast Philadelphia, not far from Holy Redeemer.

As to the future, “We see, given our age group and we are not getting new vocations, we are anticipating we will probably be the last,” Sister Julia Christine said. “But we will continue the mission faithful to the charism.”

Whatever the future, the Church of Philadelphia owes these sisters and other similar congregations a debt of gratitude that can never be fully repaid. 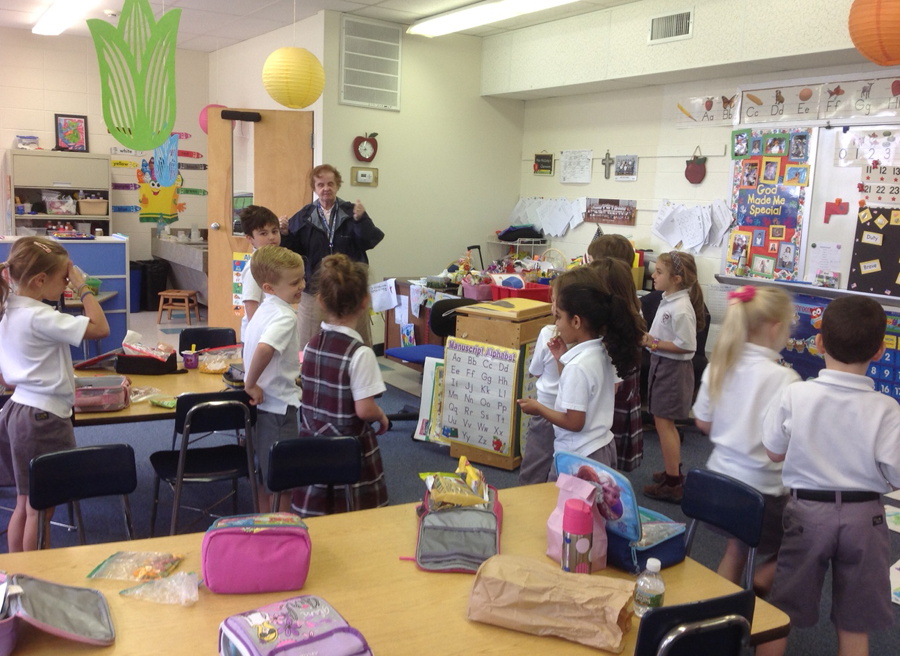 NEXT: At Mass for a new saint, a new name for St. Teresa Parish