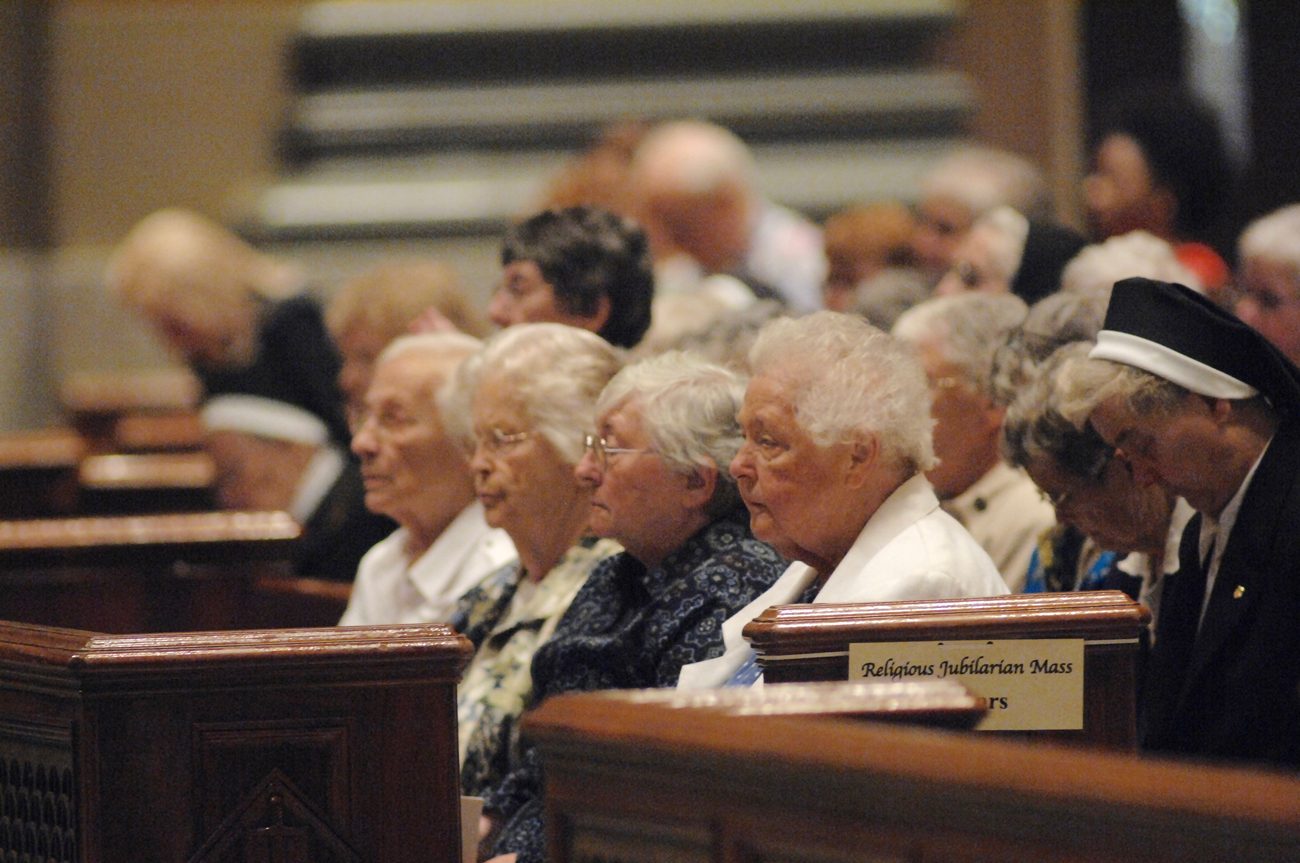 The Philadelphia Archdiocese honored 250 religious men and women celebrating significant anniversaries of religious life at a Mass celebrated by Archbishop Charles Chaput at the Cathedral Basilica of SS. Peter and Paul on Sunday, Sept. 12.

The honorees included 214 sisters, 28 priests and eight brothers, and were members of 33 different orders and congregations. Many of the honorees were of advanced age but 72 were able to attend.

The Mass celebration was followed by a light reception. 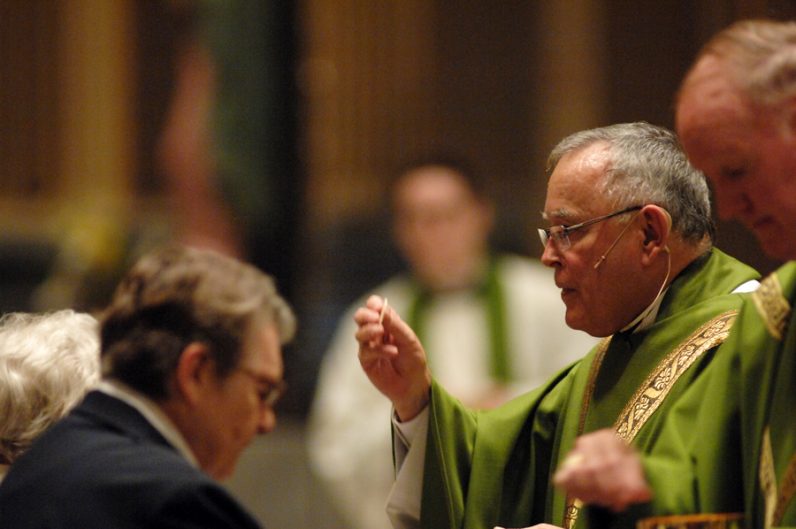 Archbishop Charles Chaput, who celebrated the jubilarians’ Mass Sept. 12 at the Cathedral Basilica of SS. Peter and Paul, distributes holy Communion to the religious sisters and other Catholics attending the Mass. (D’Mont Reese)

NEXT: Gun violence in West Phila. ‘no surprise,’ archbishop says