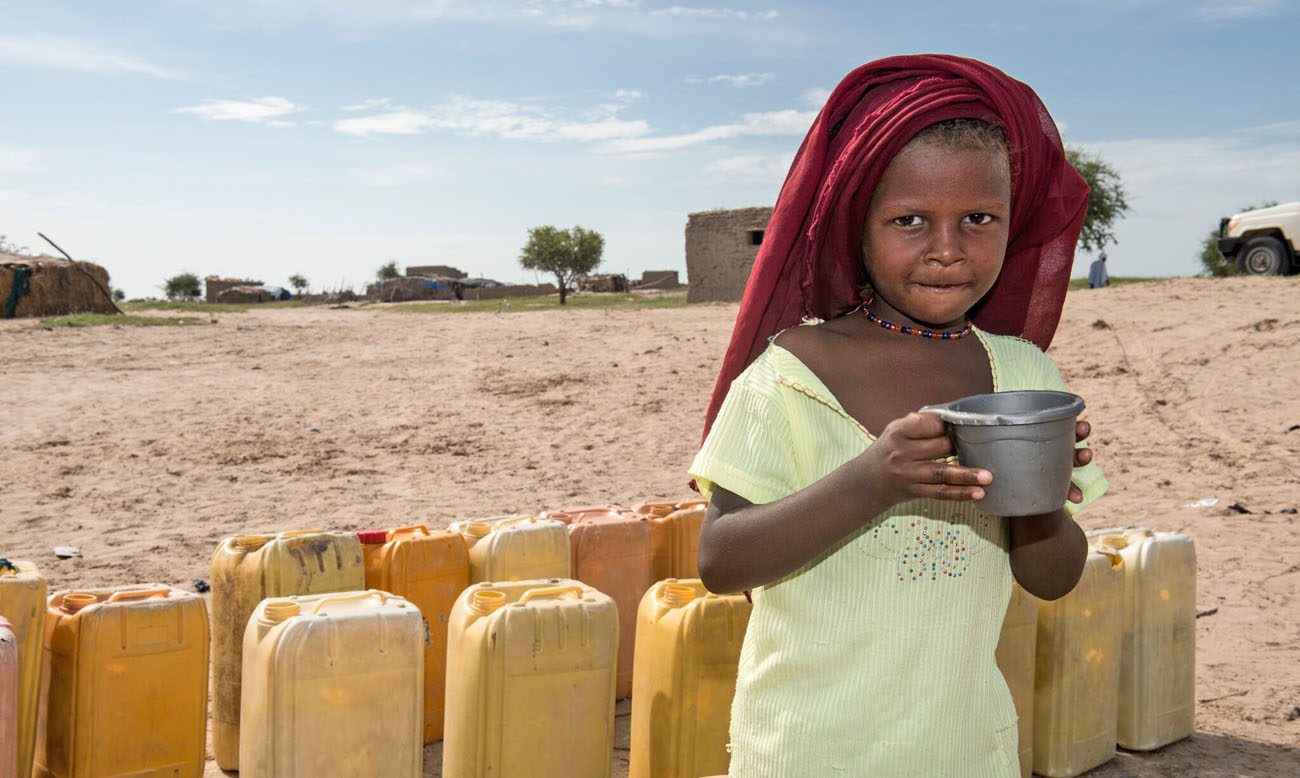 CAPE TOWN, South Africa (CNS) — When aid worker El-hedji Gombe Abba was growing up, very little happened on the road that runs through Niger’s Diffa region into the city, but nowadays people fleeing Boko Haram violence form a seemingly endless line along it.

“This is a new and terrible way of life,” Abba told Catholic News Service in a Sept. 8 telephone interview from Diffa, the regional capital of a territory of 600,000 people situated close to Niger’s border with Nigeria.

Abba, who is in his mid-30s, works for a nongovernmental organization called Demi-E, which partners with Catholic Relief Services, the U.S. bishops’ international aid and development agency, in helping local and displaced people in the region.

Michael Stulman, CRS regional information officer for West and Central Africa, told CNS in a Sept. 7 telephone interview from Diffa that the agency has prioritized helping those affected by Boko Haram violence.

More than 20,000 people have been killed in attacks by Nigeria-based Boko Haram, and some 2.6 million people have been forced to flee their homes. The conflict that began seven years ago in Nigeria has spilled into Niger, Chad and Cameroon, all of which have joined Nigeria in fighting the Muslim militant group.

Abba said people making their way to Diffa set up temporary shelters at the side of the road, “where it is safer than many other places.”

“They flee, leaving all their possessions behind. They don’t even take water with them,” he said, noting that “many die on the roads because they have no water.”

Looking down the main road that runs through the region, “one sees thousands and thousands of people walking, all seeking safety and shelter,” he said.

“I never thought I would see this happening,” said Abba, who lived in a village about 60 miles from Diffa before he moved to the city 11 years ago. “Everyone here knows people who have been killed in this violence, and too many have seen people killed.”

The U.N. has recorded 46 incidents related to Boko Haram in Niger this year, including armed attacks, mine explosions and suicide bombings.

“Boko Haram wipes out whole villages; they kill everyone they find,” Abba said, noting that “many other militants leave children unharmed, but Boko Haram kills everyone; even animals are killed.”

Children, among the traumatized people who manage to flee, “cry when they hear loud sounds,” he said. “They hear almost anything and think it is guns.”

Working with CRS, Abba and others run projects that include helping people access clean water.

“We do what we can to help local populations receive these displaced, vulnerable people,” Abba said, noting that much depends on “how good the rainy season has been.”

Stulman said CRS wants to increase its support in the entire region. He recently visited Chad, where he said the security situation has improved, which allowed CRS “to reach people we haven’t been able to get to before.”

About 70,000 people in Chad have been uprooted through Boko Haram violence.

Stulman said that in the region near Lake Chad, “the generosity of the local people, who have so little themselves, toward those who arrive with nothing was overwhelming.”

In Kaya, which saw an influx of people fleeing attacks within Chad as well as from outside its borders, “villagers have opened their homes and hearts, provided food, helped newcomers to build shelters and given them land on which to build these structures,” he said.

A 55-year-old woman, Bay Hassane, grows fruit and vegetables, including corn and papaya, “on a large area of land and, instead of taking the excess to sell at a market, she now gives it away to children who need the nutrition,” Stulman said.

Hassane is one of many local residents who have taken migrant children into their homes, he said, noting, “She hosts two children, feeding them and sending them to school with her own children.”

In helping more than 1,000 of the poorest households in the region, CRS and its local partners organize food fairs,

“People get vouchers and can choose what they need from the market,” Stulman said, noting that “choice is what people tell us they appreciate most.”