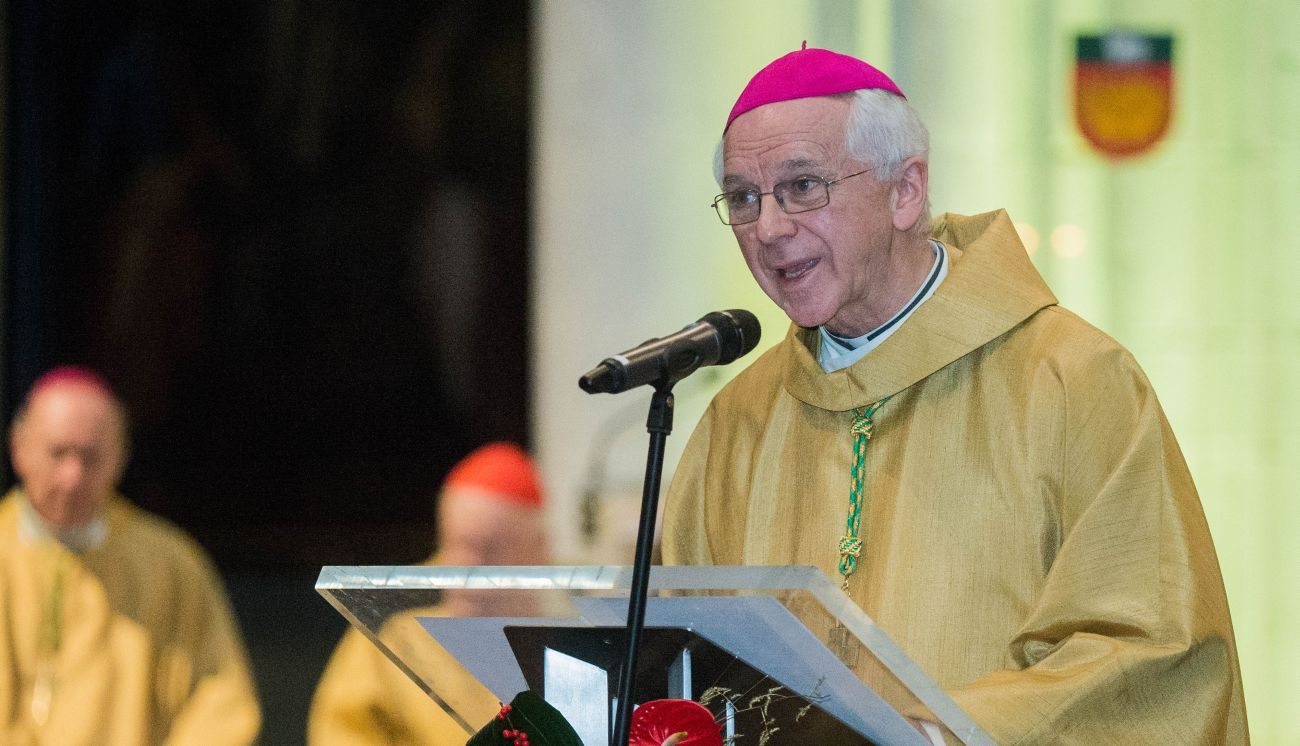 Auxiliary Bishop Jean Kockerols said the 69-year-old cardinal-designate would “work collegially, listening to different church views without trying to push his own.”

“This isn’t a man for culture wars; instead, he’s continually urged Catholics to be open to what’s happening around them,” Bishop Kockerols told Catholic News Service. “Far from engaging in a clash of civilizations, he wishes to listen to what that world is saying to the church, even when this poses problems and challenges.”

Pope Francis will consecrate Cardinal-designate De Kesel and 16 other new cardinals Nov. 19 at the Vatican.

Bishop Kockerols told CNS the new cardinal had enjoyed “public sympathy” since being installed in the archdiocese in 2015 and had been well treated as a conciliatory figure by secular media. The cardinal-designate replaced Archbishop Andre-Joseph Leonard, who was found guilty of misconduct by a Belgian court over his handling of sexual abuse. Earlier, Cardinal-designate De Kesel served as bishop of Bruges, after the abuse-linked resignation of Bishop Roger Vangheluwe.

Bishop Kockerols described the cardinal-designate as “both intelligent and friendly, when it’s sometimes difficult to find someone who combines the two.”

“Although erudite and well-read, he’s also open to the poor and simple — a man in the image of Pope Francis, who takes people as they are and preaches mercy as well as truth,” the auxiliary said. He said the new cardinal’s years as a schoolteacher had given him a good understanding of young people, while having a sister with Down syndrome had made him sensitive to disabilities.

In 1972, Cardinal-designate De Kesel’s was ordained by his uncle, Auxiliary Bishop Leo-Karel De Kesel of Ghent, and six priests who also were relatives.