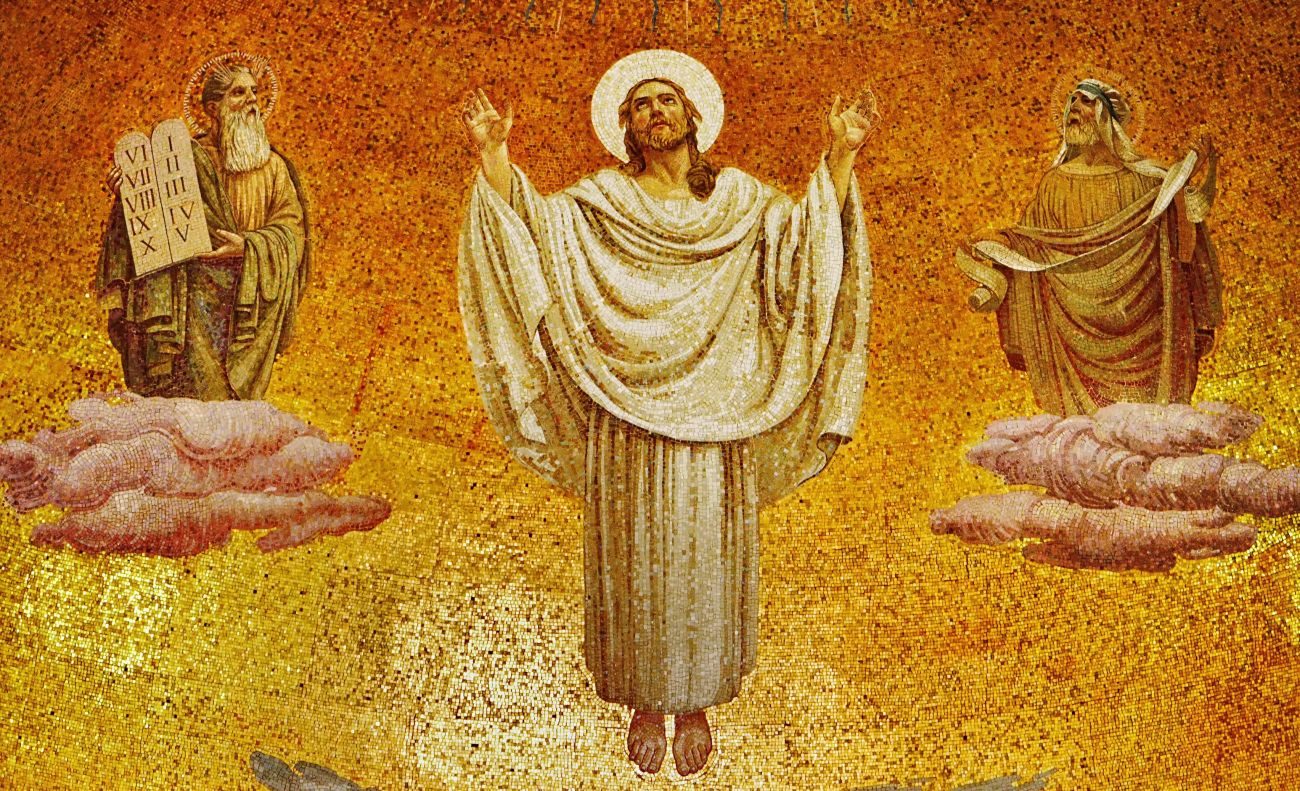 A mosaic is seen in 2006 of the Church of the Transfiguration in the Israeli region of Galilee. Police and church officials are treating a break-in at the church as a criminal matter. (CNS photo/Greg Tarczynski)

JERUSALEM (CNS) — Police and church officials are treating a church break-in at the Church of the Transfiguration in Galilee as a criminal matter.

The perpetrators damaged some statues, and the contents of the donation box, thought to be less than $100, was stolen. Several chalices also were taken, as was the ciborium, after the hosts were discarded on the floor. The incident occurred the night of Oct. 23-24.

While agreeing with police initial assessments that the robbery was criminal and not a hate crime, Wadie Abunassar, director of the media committee of the Assembly of Catholic Ordinaries of the Holy Land, noted that just by breaking into a church to steal, the perpetrators had crossed a red line.

“They may have not known the significance of the hosts in the Christian tradition, but they know the meaning of a church,” he said.

He noted that in past hate crimes against places of Christian and Muslim worship, objects have not been stolen, and there has been more property damage and graffiti — neither of which were present at the Church of the Transfiguration. 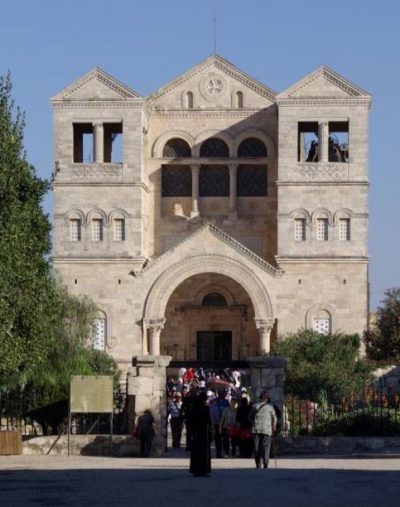 People enter the Church of the Transfiguration in 2007 in the Israeli region of Galilee. Police and church officials are treating a break-in at the church as a criminal matter. (CNS photo/Greg Tarczynski)

The church, located on Mount Tabor, is traditionally revered as the site where Jesus was transfigured and spoke to Moses and Elijah. According to the Gospel it was on Mount Tabor that God first referred to Jesus as his “son.”

The Latin Patriarchate of Jerusalem and the Franciscan Custody of the Holy Land joined other churches in a statement condemning the act as a desecration and a “heinous crime …that violates the sanctity of the holy sites.”

Police spokesman Mickey Rosenfeld told Catholic News Service Oct. 26 the investigation was ongoing, although no suspects had been identified.

NEXT: Vietnam, Vatican continue bilateral discussions at the Vatican