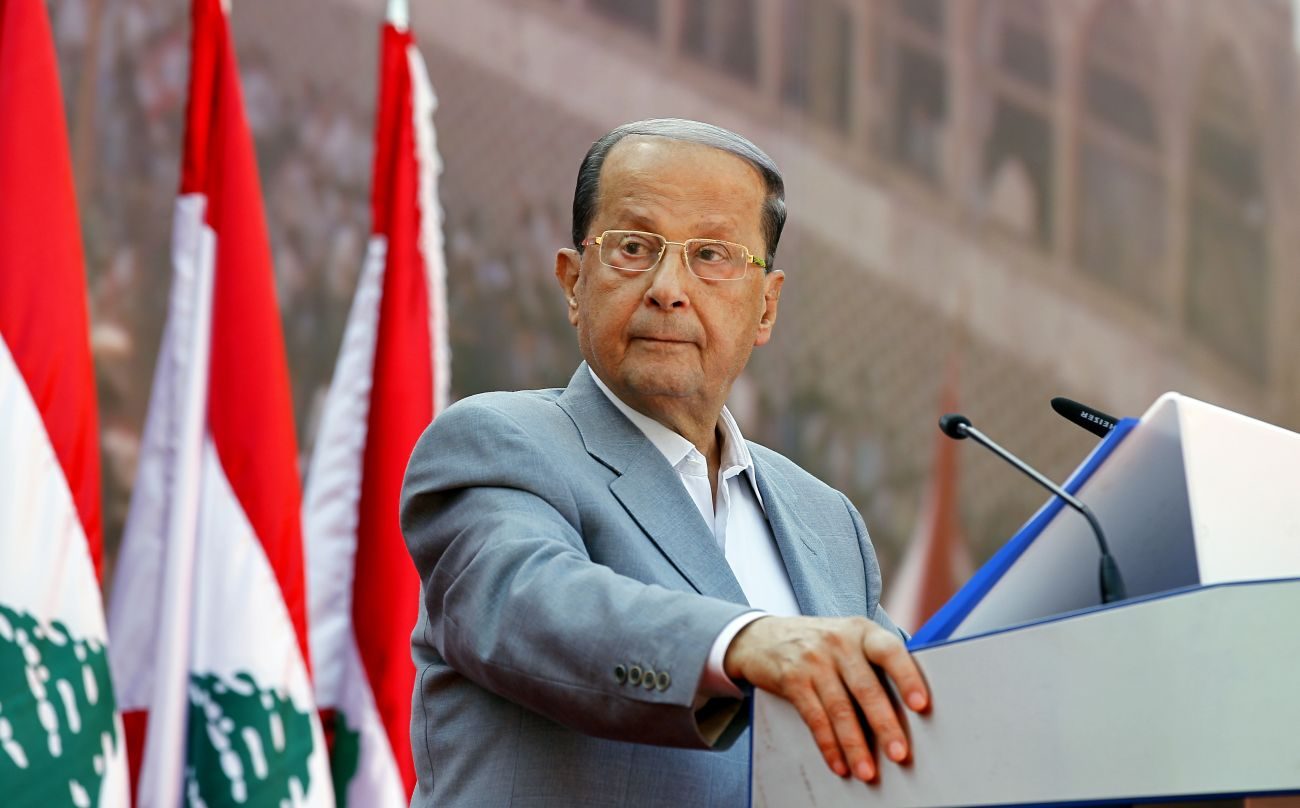 The cardinal also expressed his hope for the acceleration of a unified government and “direct action to save Lebanon from the political, economic and social suffering.” He urged newly elected President Michel Aoun and politicians to heed the words of the apostle Paul, to forget what lies behind and to forge ahead to the future.

Under Lebanon’s power-sharing system, the presidential post is reserved for a Maronite Catholic. Aoun, 81, elected Oct. 31, is the only Christian head of state in the Arab world.

Aoun’s election follows 45 successive failed attempts by the legislators to elect a president since the mandate of former President Michel Suleiman ended in May 2014, a reflection of the sectarian power struggle that define the country’s political arena. Aoun is the 13th president since Lebanon gained independence from France in 1943.

Cardinal Rai and other church leaders repeatedly have called for the election of a new president.

The institutional and political paralysis of the presidential vacuum had repercussions beyond Lebanon, said Maronite Father Fadi Daou, chairman of Adyan, a foundation for interfaith studies and spiritual solidarity based in Lebanon.

“Seeing Lebanon losing its well-established” democracy as a result of its incapacity to elect a president “represented a real danger not only for the country itself, but also for the region,” Father Daou told Catholic News Service. “The failure of democracy in Lebanon is a loss for the region of a model for a functioning democracy in an inclusive way, to its diversity and to the Christian-Muslim coexistence.”

Aoun is founder of the Free Patriotic Movement, the largest Christian bloc in the Lebanese Parliament. Since 2006, it has been allied with the Muslim Shiite party of Hezbollah.

The presidential stalemate was broken ahead of the Oct. 31 voting when Saudi Arabia’s closest ally in Lebanon, Sunni Muslim leader Saad Hariri, in an about-face, embraced Aoun’s nomination and gave him his support. Hariri, who heads the main Sunni political group, the Future Movement, is expected to become prime minister, a post reserved for a Sunni.

Father Daou added that the support from Aoun’s rival, Samir Geagea, in this election “will create a sort of feeling of empowerment among Christians.”

The real challenge, Father Daou said, is for Lebanon to really benefit from “this potential stability.”

PREVIOUS: Most organ trafficking in Mozambique due to witchcraft, nun says

NEXT: All Souls feast is a hopeful reminder of the resurrection, pope says