French bishop opens sainthood cause for foundress of Tyburn Nuns 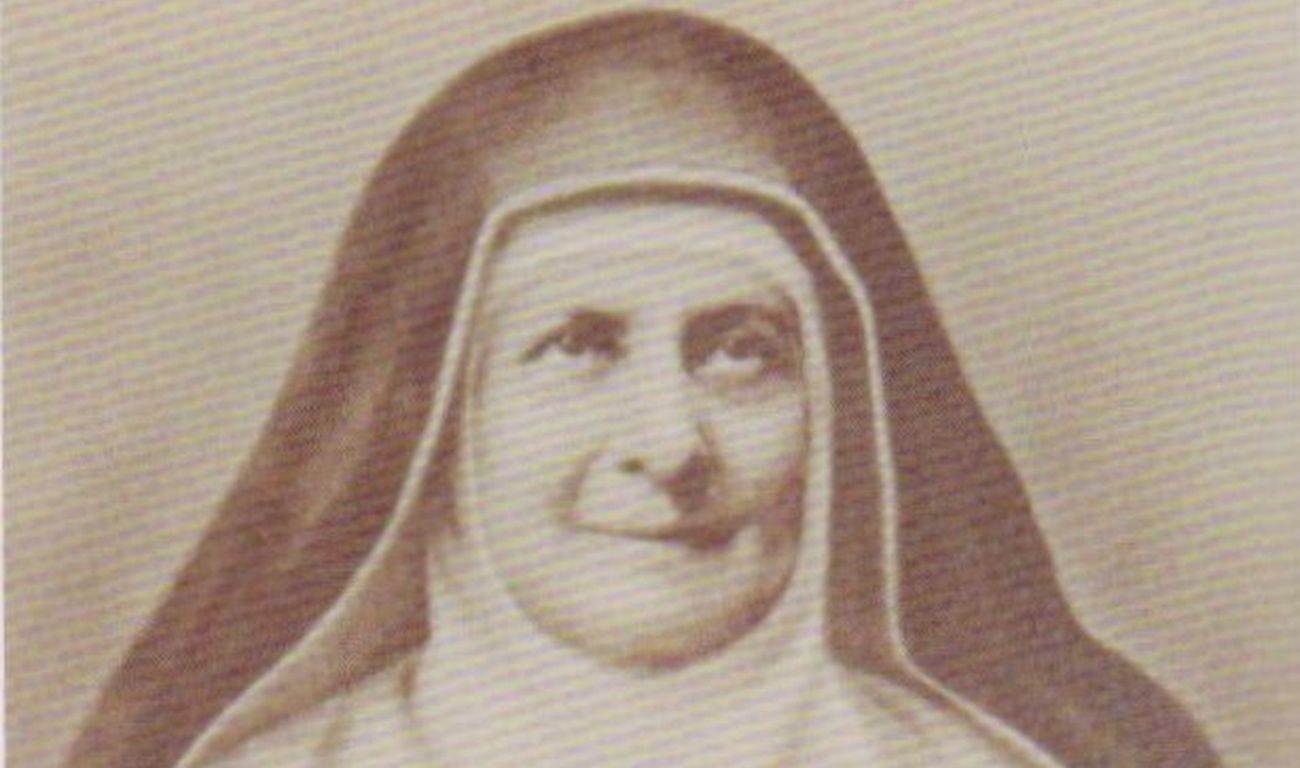 Mother Marie Adele Garnier, foundress of the Adorers of the Sacred Heart of Jesus of Montmartre OSB, also known as the Tyburn Nuns, is seen in this undated photo. (CNS photo/courtesy Tyburn Nuns) S

SAINT LOUP-SUR-AUJON, France (CNS) — A French bishop has opened the cause for canonization of a nun who claimed she saw a consecrated host turn to bloody flesh in the hands of a priest.

Bishop Joseph de Metz-Noblat of Langres, France, initiated the sainthood cause of Mother Marie Adele Garnier, foundress of the Adorers of the Sacred Heart of Jesus of Montmartre OSB, or Tyburn Nuns, with a Dec. 3 Mass. Afterward, diocesan officials signed an edict with Vatican officials, who traveled from Rome to the event at the nuns’ convent in Saint Loup-sur-Aujon.

In his homily, the bishop noted that Mother Garnier, foundress of the order of contemplative Benedictines, sought the will of God through adoration of the Eucharist. This, he said, led to authentic acts of charity and served as a model of evangelization.

“As we rejoice with Mother Garnier, we want to point at her insistence of the contemplation of Christ in the sacrament of the Eucharist,” said Bishop de Metz-Noblat.

Mother Garnier died in Tyburn Convent, London, in 1924. Since the 1950s, her order has spread around the world with new houses founded in France, Ireland, Scotland, Australia, New Zealand, Italy, Peru, Colombia and Ecuador.

Mother Xavier McMonagle, the assistant mother general, told Catholic News Service Dec. 3 that the nuns have been sent thousands of letters of gratitude for divine favors at the foundress’ intercession and often receive requests from bishops to open new religious houses in dioceses all over the world.

Mother Marilla Aw, the Australian-born mother general, told Catholic News Service Dec. 3 that the nuns were overjoyed that the cause had finally opened.

“It was very exciting to see that happen,” she said. “It is a total celebration. It was such a surreal experience watching them (the officials) sign that document.”