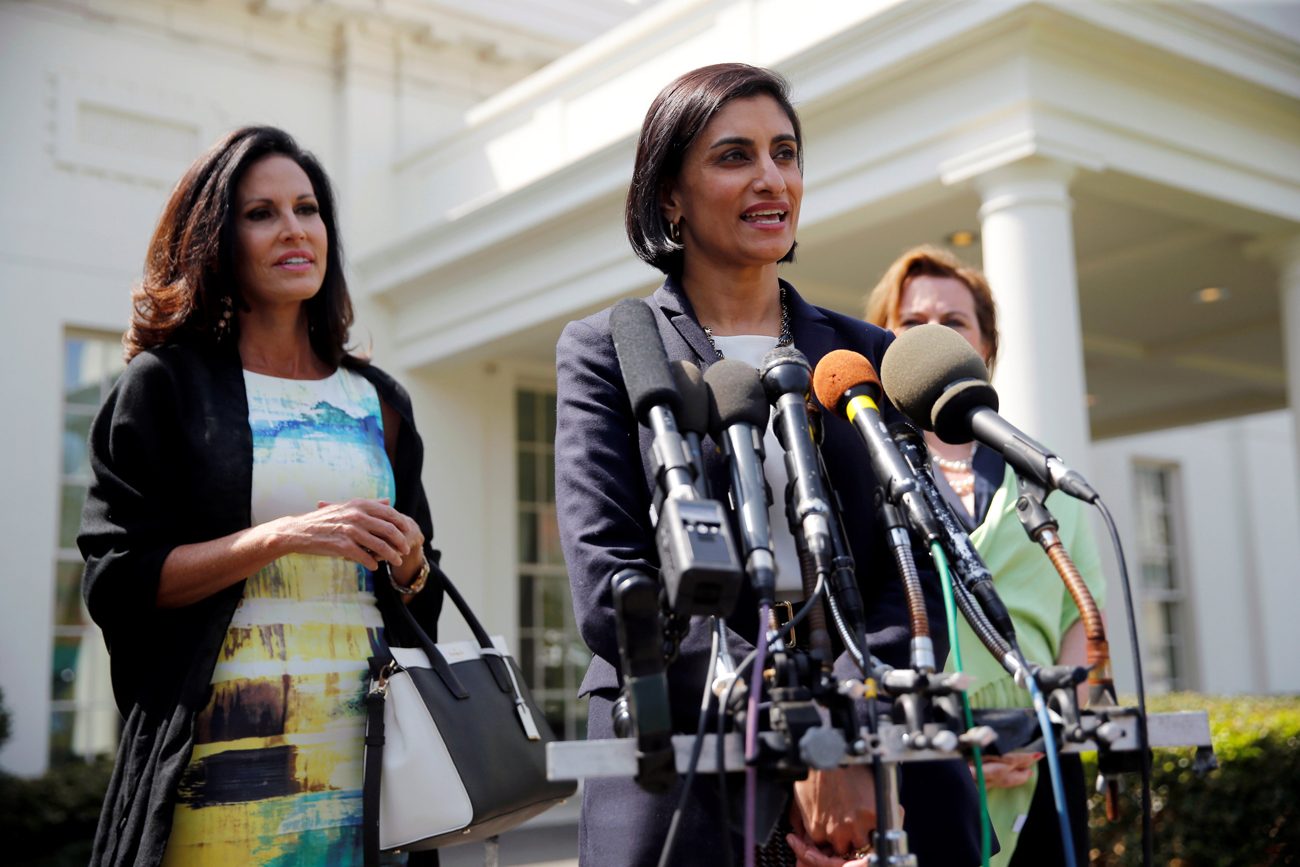 WASHINGTON (CNS) — President Donald Trump signed a bill into law April 13 that allows states to redirect Title X family planning funding away from clinics that perform abortions and to community clinics that provide comprehensive health care for women and children.

The new law overrides a rule change made in the last days of the Obama administration that prevented states from doing so.

“The clear purpose of this Title X rule change was to benefit abortion providers like Planned Parenthood,” said Cardinal Timothy M. Dolan of New York, who is chairman of the U.S. Conference of Catholic Bishops’ Committee on Pro-Life Activities.

“Congress has done well to reverse this very bad public policy, and to restore the ability of states to stop one stream of our tax dollars going to Planned Parenthood and redirect it to community health centers that provide comprehensive primary and preventive health care,” he said in a March 31 statement a day after the Senate voted for the measure.

Vice President Mike Pence, as president of the Senate, cast a tiebreaking vote March 30 allowing passage of a joint resolution to block the Obama-era regulation that went into effect Jan. 18, just two days before Trump was sworn in.

Title X of the Public Health Services Act was passed by Congress in 1970 to control population growth by distributing contraceptives to low-income families. Planned Parenthood is the largest recipient of Title X funding. Planned Parenthood also is the nation’s largest abortion network — performing over a third of all abortions in the U.S. It receives more than half a billion dollars in federal funding each year.

Under the Hyde Amendment, federal funding for abortion already is prohibited, but federal family planning funds were allowed to go to clinics and facilities for other health services. States had been acting on their own to prohibit Title X funding to agencies performing abortions, until the Obama regulation.

The joint resolution is one of a series of bills Congress has passed under the Congressional Review Act, which allows federal regulations put in place during the final days of the previous administration to be rescinded by simple majority passage.

Marjorie Dannenfelser, president of the Susan B. Anthony List, counted Trump’s signature on the bill as the second of “two huge victories” she said the pro-life movement saw in a week. The first was the April 10 swearing-in of Justice Neil Gorsuch, who fills the seat left vacant by the death of Antonin Scalia in February 2016.

By signing the bill, Trump is undoing former President Barack Obama’s “parting gift to the abortion industry,” Dannenfelser said in a statement. “The resolution signed today simply ensures that states are not forced to fund an abortion business with taxpayer dollars. Rather, states have the option to spend Title X money on comprehensive health care clinics that better serve women and girls.”

American Life League president Judie Brown stated: “President Trump is expressing the sentiment many of us feel about Planned Parenthood receiving our tax dollars to assault the souls and sensibilities of our children.”

“We look forward to working with Congress in finding a permanent solution to defund Planned Parenthood, whose clinics perform over 320,000 abortions a year, and in ensuring that our government sides with the majority of Americans who oppose taxpayer funding of abortion,” Mancini said a statement.

NEXT: Churches around world urged to say Mass on Archbishop Sheen’s birthday