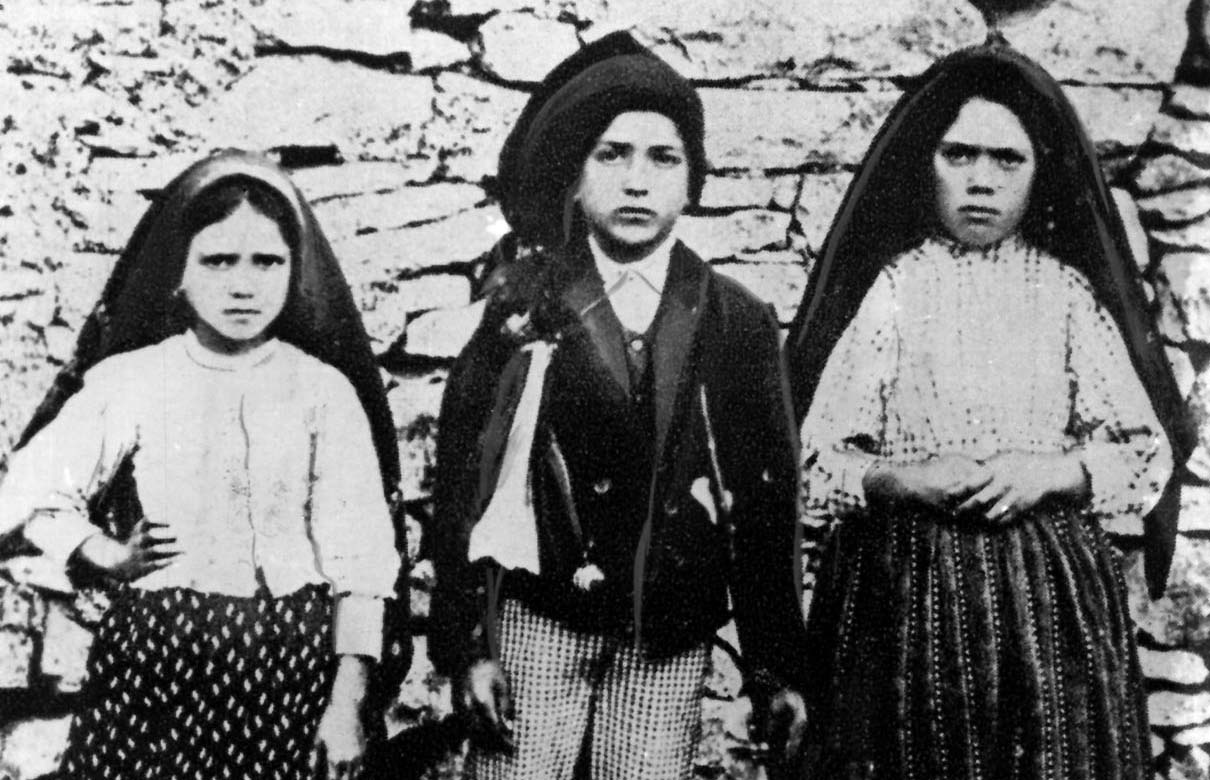 VATICAN CITY (CNS) — Pope Francis will declare the sainthood of Blessed Jacinta Marto and Blessed Francisco Marto, two of the shepherd children who saw Mary in Fatima, Portugal, during his visit to the site of the apparitions May 13.

The date was announced April 20 during an “ordinary public consistory,” a meeting of the pope, cardinals and promoters of sainthood causes that formally ends the sainthood process.

Cardinal Angelo Amato, prefect of the Congregation for Saints’ Causes, addressing the assembly noted that of the future saints considered at the consistory, five were children or young teenagers.

“In our time, where young people often become objects of exploitation and commerce, these young people excel as witnesses of truth and freedom, messengers of peace (and) of a new humanity reconciled in love,” the cardinal said.

At the same consistory, the pope set Oct. 15 as the date for the canonizations of two priests and two groups of martyrs, including Blessed Cristobal, Blessed Antonio and Blessed Juan — also known as the “Child Martyrs of Tlaxcala” — who were among the first native converts in Mexico. They were killed between 1527 and 1529 for refusing to renounce the faith and return to their people’s ancient traditions.

Pope Francis will preside over the canonization ceremony of the Fatima visionaries during his visit to Fatima May 12-13.

The pilgrimage will mark the 100th anniversary of the Marian apparitions, which began May 13, 1917, when 9-year-old Francisco and 7-year-old Jacinta, along with their cousin Lucia dos Santos, reported seeing the Virgin Mary. The apparitions continued once a month until Oct. 13, 1917, and later were declared worthy of belief by the Catholic Church.

A year after the apparitions, both of the Marto children became ill during an influenza epidemic that plagued Europe. Francisco died April 4, 1919, at the age of 10, while Jacinta succumbed to her illness Feb. 20, 1920, at the age of 9.

Francisco and Jacinta’s cause for canonization was stalled for decades due to a debate on whether non-martyred children have the capacity to understand heroic virtues at a young age. However, in 1979, St. John Paul II allowed their cause to proceed; he declared them venerable in 1989 and beatified them in 2000.

The children’s cousin entered the Carmelites. Sister Lucia died in 2005 at the age of 97. The diocesan phase of her sainthood cause concluded in February and now is under study at the Vatican.

The other canonizations set to take place Oct. 15 include:

— Blessed Faustino Miguez, a Spanish priest and member Piarist Fathers born in 1831. He started an advanced school for girls at a time when such education was limited almost exclusively to boys.

While he taught a variety of subjects and wrote numerous textbooks, he also honed an interest in botany, which led him to find a cure for a professor so ill that he was thought to be beyond hope. People then came to him from all parts of the country seeking relief from their sicknesses.

PREVIOUS: Vatican says it would welcome visit by Trump

NEXT: All hands on deck: Franciscan idea can expand church leadership pool