All Pennsylvania dioceses to be dedicated to Blessed Mother 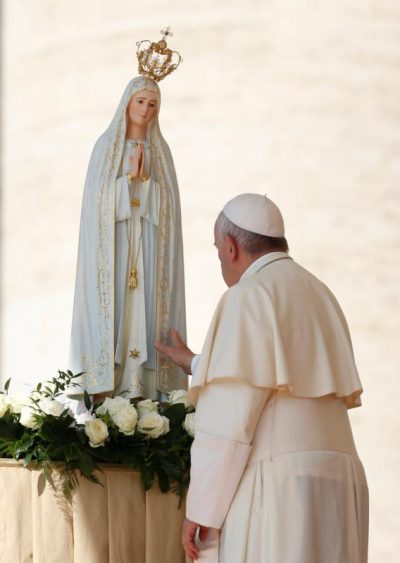 Every Catholic diocese and Eastern-rite eparchy in Pennsylvania will be dedicated to the Blessed Virgin Mary this year, as the Catholic bishops of the commonwealth approved at their provincial meeting May 1.

The dedication observes of the 100th anniversary of the apparition of the Blessed Mother at Fatima.

All the bishops of Pennsylvania will mark the dedication with a special Mass at 12 noon on Wednesday, Sept. 27 in St. Patrick Cathedral in Harrisburg.

The dedication will also be celebrated in each of the state’s eight dioceses and two eparchies on the weekend of Oct. 14-15. Details on those celebrations will be forthcoming.