St. Margaret Mary Alacoque Church in Essington, Delaware County, had been designated as a worship site of St. Gabriel Parish in Norwood after the two parishes were merged into one, at St. Gabriel’s, in 2014.

Three years later, that designation will cease and St. Margaret Church will close, it was announced last Sunday.

St. Gabriel Church was deemed adequate for the sacramental and worship needs of the Catholic community in the area, and few requests for liturgies at St. Margaret had been received, according to information released by the Archdiocese of Philadelphia.

At the same time, ordinary and deferred maintenance costs continue for the church, including $12,000 for heating system repairs as part of $25,000 spent on it last year, all for “a building complex that is currently underutilized,” the release said.

Continuing to pay such costs “would be detrimental to the future financial stability of the St. Gabriel Parish community,” the release said, and “would not be representative of effective stewardship. Existing resources would be better utilized to advance the parish’s mission of caring for the spiritual and temporal needs of those entrusted to its care.”

Additionally, St. Margaret Church is physically connected to a rectory and a school building, and a vacant convent and parking lot also occupy the property. “St. Gabriel Parish may wish to sell the entire parcel at a future date,” the release said.

At the time of the merger in 2014, any assets and liabilities of St. Margaret Parish were assumed by St. Gabriel Parish, which would benefit by any future sale of the St. Margaret property.

The decision to close the St. Margaret worship site originated with St. Gabriel’s pastor, Father Anthony F. Orth, together with his parish pastoral and finance councils. The request was then reviewed by the archdiocesan Council of Priests and presented to Archbishop Charles Chaput, who after reviewing of all supporting factors, made the final decision.

In the formal designation under canon law, the St. Margaret Mary Alacoque Church building will be relegated to profane but not sordid use effective June 12. 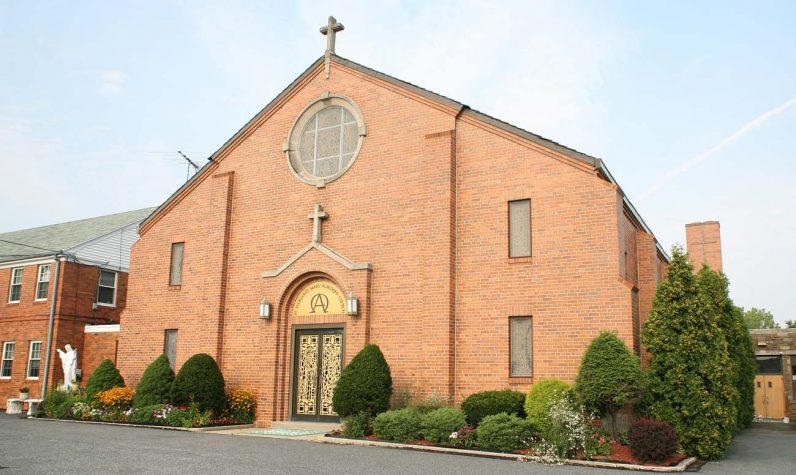 NEXT: All Pennsylvania dioceses to be dedicated to Blessed Mother