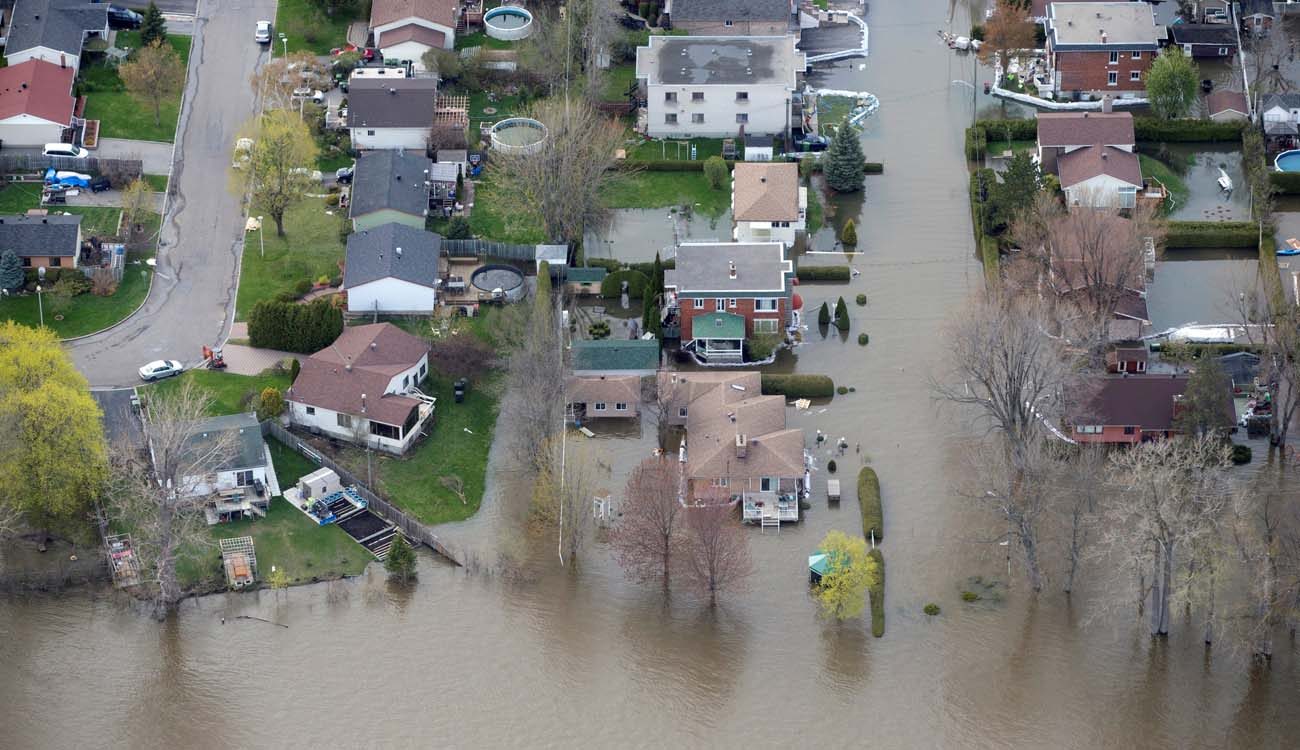 MONTREAL (CNS) — While the Quebec bishops are in Rome for their “ad limina” visits, they have expressed solidarity with those affected by the floods in their Canadian province.

“We are particularly sensitive to the situation of those who have had to leave their homes, without knowing what tomorrow will bring,” wrote Bishop Paul Lortie of Mont-Laurier, president of the Assembly of Catholic Bishops of Quebec.

Other bishops also had words of support for the population. Archbishop Paul-Andre Durocher of Gatineau said the bishops had celebrated Mass at the parish of San Giuseppe all’Aurelio, the one assigned to Cardinal Gerald Lacroix in Rome. “Among the universal prayers, (we had) an intention for the victims of the floods in Quebec. We do not forget you,” Archbishop Durocher wrote on Facebook.

He also said he shook hands with Pope Francis May 9 and asked him to pray for the disaster, and he said the pope promised to do so.

The Archdiocese of Gatineau announced the establishment of a disaster relief fund and called for generosity among neighbors.

Archbishop Christian Lepine of Montreal, where a state of emergency has been declared, asked people to leave their homes if asked to do so by emergency officials.

“Great effort is required to overcome this wave that has struck you, but the Lord is with you. You can count on his presence in your hearts,” he said. The Archdiocese of Montreal announced the creation of a flood solidarity fund.

Many populated areas along the St. Lawrence River — including the cities of Montreal and Gatineau — were affected by the some of the worst floods to hit the province in decades. The Canadian government sent 1,730 soldiers to help.

On May 9, official numbers said 2,733 residences were flooded and that 1,940 people from 171 municipalities had to be evacuated. A mix of heavy rains and melting snow caused the situation.

PREVIOUS: Struggle against the ‘culture of destruction,’ pope tells teens

NEXT: Parish prays for congressman in critical condition after shooting