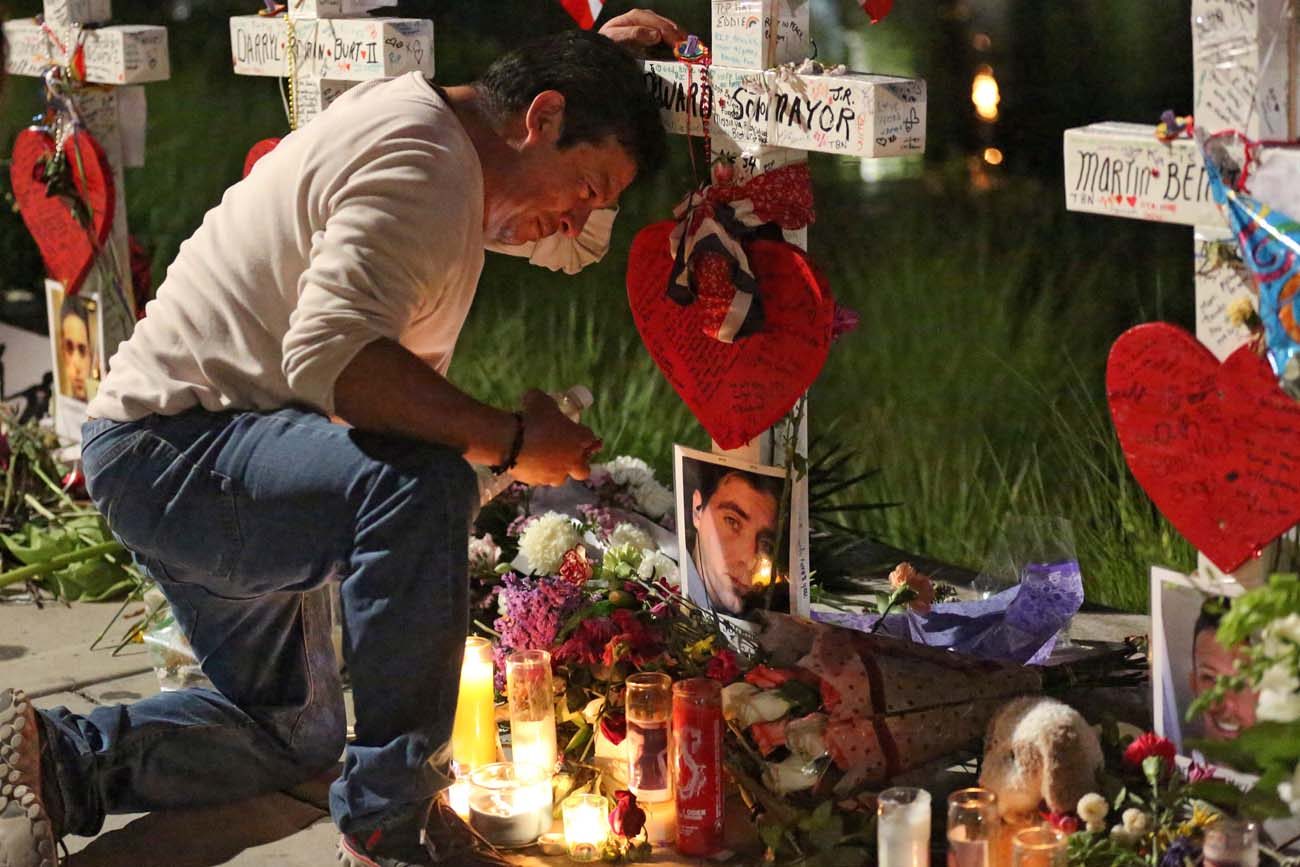 ORLANDO, Fla. (CNS) — On the anniversary of the Pulse nightclub shooting in Orlando, the Diocese of Orlando broadcast via Facebook Live a prayer service attended by clergy of various faiths to remember June 12 the 49 who died during the largest mass shooting by a single gunman in the country’s history.

Orlando Bishop John G. Noonan was joined by local religious leaders of various faiths at the St. James Cathedral for prayers and hymns and the lighting of candles remembering each one of the Orlando victims, as well for cities and towns touched by terrorist attacks and violence around the world.

For Orlando, the city’s brush with terrible violence arrived June 12, 2016, as gunman Omar Mateen went on a shooting rampage at the club in the early hours, firing at club-goers after having pledged his allegiance to known terrorist groups and individuals, authorities said. He was killed during a shootout with police. Many of those fatally shot at the club were gay.

While the violence was taking place and even after it stopped, various faith groups, including Catholics, arrived to help the victims and assist their families, as well as authorities responding to the massacre.

“We need to walk with and accompany everybody — there is no exception,” said Bishop Noonan during the Call to Prayer anniversary ceremony. “We treat everybody with dignity because they are made in the image and likeness of God and that’s what it’s all about.”

The nearby Diocese of St. Petersburg tweeted “A prayer for Orlando” June 12, saying “we cherish each person as a child of God.” Many Catholic churches around the United States participated in tolling church bells 49 times on the anniversary of the massacre to remember those who died.