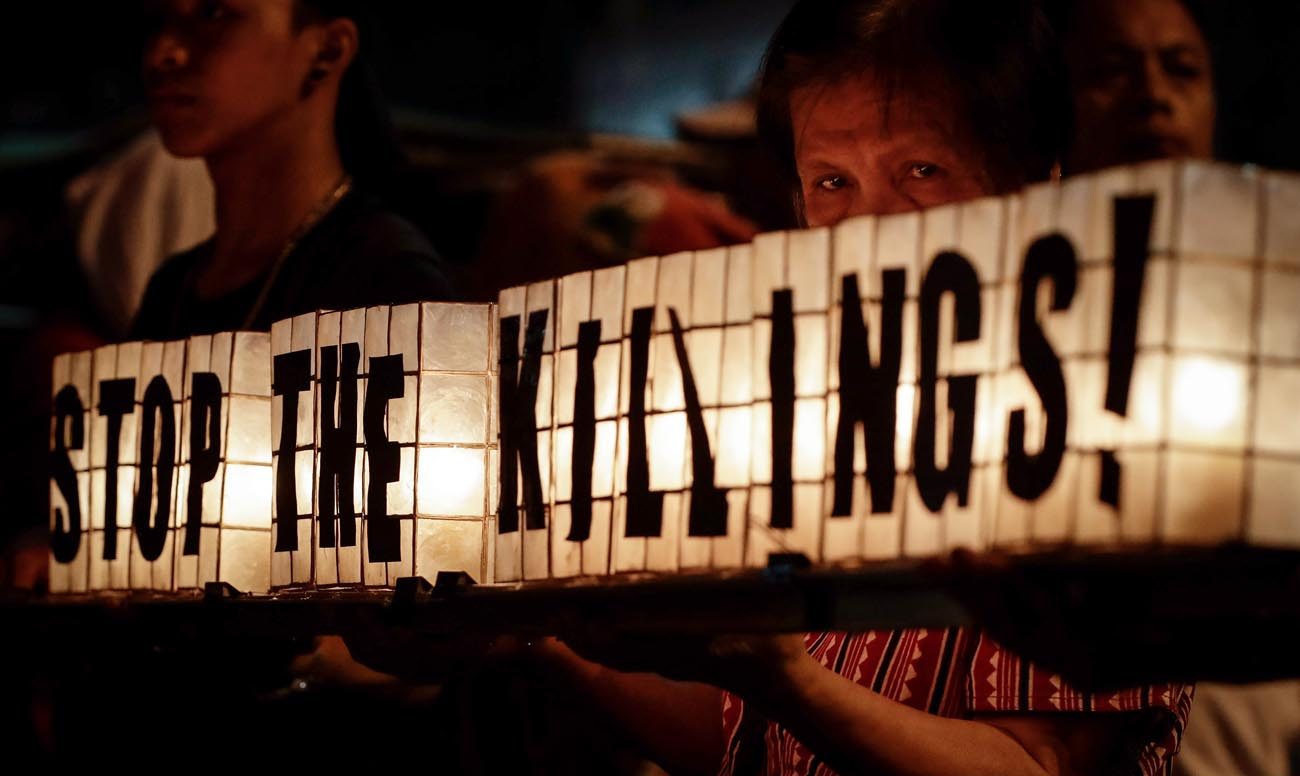 MANILA, Philippines (CNS) — Martial law in the southern Philippines and security forces’ clashes with a local terrorist group in Mindanao made a mockery of Independence Day celebrations June 12, said a Philippine bishop.

“As long as there is martial law and unrest in Marawi City, the ‘independence’ of our nation is a farce,” said Bishop Arturo Bastes of Sorsogon. His remarks were reported by ucanews.com.

The celebration was marred by protest rallies and demonstrations condemning ongoing clashes in Mindanao and martial law.

Bishop Bastes said by declaring martial law, the government “trample(s) on the freedom of citizens.”

Philippine President Rodrigo Duterte declared martial law across the southern region of Mindanao May 23 after a local terrorist organization claiming to have ties with the Islamic State group attempted to occupy Marawi.

“People are not in the mood for celebrating,” said the bishop, adding that he supported the demonstrations against the declaration of martial law “in my own little way.”

Bishop Ruperto Santos of Balanga said the crisis in the southern Philippines is a call for all Filipinos to be “more patriotic, to be truly one, and united to love and labor for the good of the country.”

“We should work together to build our country, not to break it, to do our best and be a blessing to one another, not to divide nor destroy,” he said.

NEXT: God’s consolation is a gift and mission of service, pope says