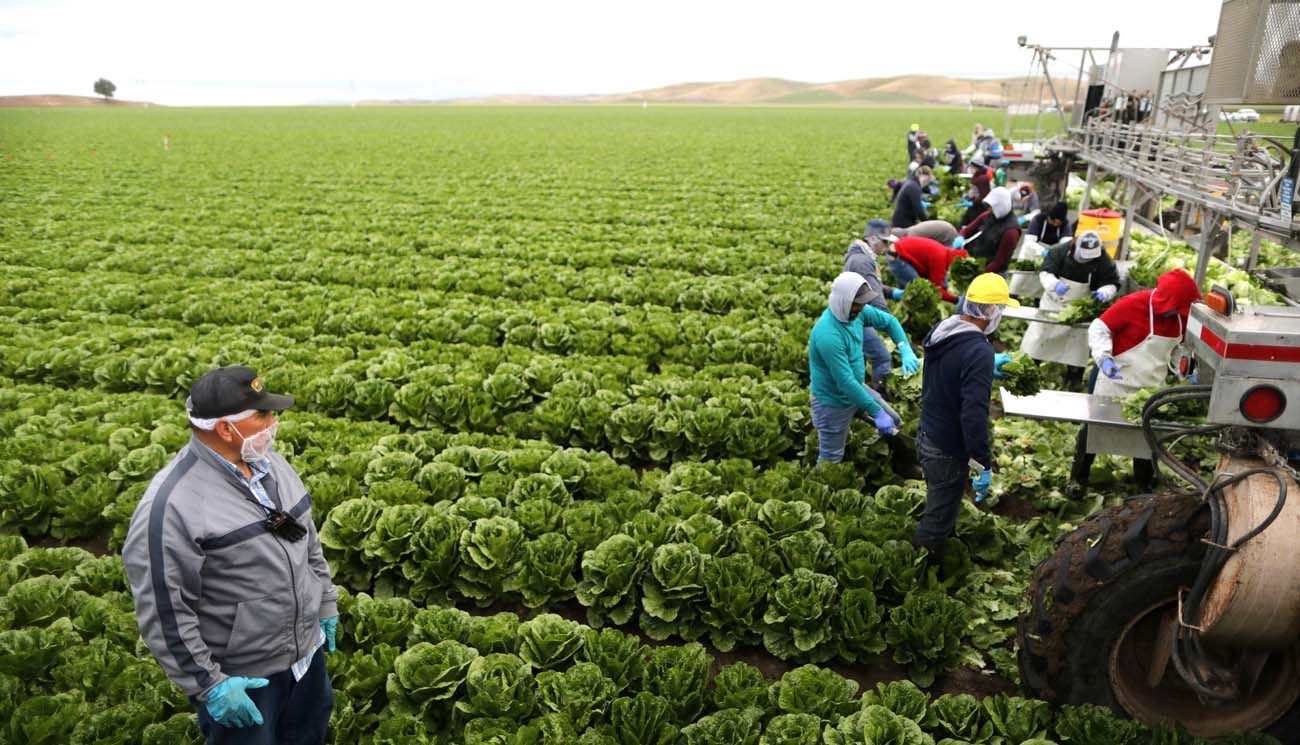 WASHINGTON (CNS) — Citing the significant economic contributions of immigrants under a federal program known as Temporary Protected Status, a new study says ending the program — as some in the Trump administration have suggested — would negatively impact the U.S. economy.

That’s because more than 80 percent of the approximately 325,000 immigrants in the country with the status known as TPS have jobs, many have mortgages, pay taxes and work in industries crucial to the economy, such as construction, child care and health care, and collectively have some 273,000 U.S.-born children, says a July report by the Center for Migration Studies in New York.

Kevin Appleby, the center’s senior director of international migration policy, said if extensions for the migrants are not granted or the program is terminated, crucial industries would see a shortage of workers, banks would see defaults in mortgages, and government coffers would lose out on tax revenues and consumer spending.

“Let’s hope the financial industry realizes that,” he said.

Deporting TPS recipient parents also would create thousands of orphans in the country, which would increase foster care costs, place a burden on local and state governments, and alienate the children affected, said Appleby. He was one of three officials from the center who explained the report “Statistical and Demographic Profile of the U.S. Temporary Protected Status Populations From El Salvador, Honduras and Haiti” in a July 20 video conference.

Demographer Robert Warren said TPS recipients have high participation in the U.S. labor force, 81 percent to 88 percent, well above the 63 percent rate for the total U.S. population; almost half of them have mortgages, and 11 percent are self-employed, creating jobs for themselves and others, the study says. They work in construction, food service, child care centers and the health care industry, said Warren, senior visiting fellow at the Center for Migration Studies.

The TPS program has been around for 27 years and provides a work permit and reprieve from deportation to immigrants from some countries recovering from conflicts or natural disasters. Immigrants from war-torn countries such as El Salvador, Honduras and Haiti account for 90 percent of program’s beneficiaries in the U.S.

Donald Kerwin, the center’s executive director, said: “TPS has been a vitally important and successful protection and humanitarian program for 27 years. It’s definitely not a perfect program, but its imperfections have more to do with who it doesn’t cover than who it does.”

The program also doesn’t provide a path toward a more permanent status for migrants since the Department of Homeland Security has to periodically grant extensions.

A TPS beneficiary from Haiti, for example, who was granted protections following the devastating earthquake in 2010 has to see if the U.S. government will grant extensions to the program to determine whether she or he can legally remain the U.S. The extensions can go on for years and, in the meantime, TPS beneficiaries get jobs, get married, have children, buy homes and become involved in the community.

Though recently a six-month extension was granted to Haitians, Homeland Security on its webpage tells Haitian TPS recipients to use the time before Jan. 22, 2018, to prepare for and arrange departure from the United States. DHS also will look at what to do with TPS beneficiaries from El Salvador and Honduras in early 2018.

Kerwin said many are deeply embedded in the U.S. communities and have long contributed to the country, adding that roughly half of Salvadorans and Honduran TPS recipients have been in the country 20 years or more.

“The concern is that the Trump administration could terminate the TPS designations for these nations, which our paper concludes is the worst option,” Kerwin said. “It’s really not just a lose-lose option. It’s a lose-lose-lose option because, as the report shows, it would be bad for the U.S., for its communities, for families, for the housing market, for certain industries in particular and for the economy overall.”

It also would be detrimental to the migrants’ countries of origin, said Kerwin, because they already have said they can’t safely accommodate returning populations. Some migrants may not leave and even those who do may attempt a return to be with family in the U.S. in the future, he said. Termination of TPS would only create yet another group of residents in the United States without legal permission, Kerwin said.

Immigrant advocate groups are urging more extensions, knowing that under a Trump administration more permanent options, and even legislative options, are simply not a reality.

The U.S. Conference of Catholic Bishops’ Committee on Migration has repeatedly advocated for the extensions and, in May, its chairman, Bishop Joe S. Vasquez of Austin, Texas, thanked DHS for the TPS extension for Haitians.

Other groups, such as the Catholic Legal Immigration Network, said even though the extension was a positive development, it was a temporary fix. Countries such as Haiti, whose citizens benefit from the program, need more stability before masses of people are sent back, CLINIC officials said. Some say that destabilizing these countries with the influx of people is only going to result in even more people trying to leave their homelands for the U.S.

“Extension of TPS is not the perfect option but it looks to be the best available option at this point,” said Kerwin, adding that legislative options would be more difficult to bring to fruition.

Many advocates worry that the worst possible option, ending the program altogether, is under consideration by the Trump administration.

Advocates, including many faith communities, are getting ready battle in defense of the program and of the migrants affected. After all, faith communities were instrumental at the beginning of the TPS program in the late 1980s, early 1990s, said Appleby, recalling that Bishop Nicholas DiMarzio of Brooklyn, New York, who was then the head of the bishops’ Migration and Refugee Services, was involved in getting the program to become a reality under the Immigration Act of 1990.

“We anticipate the faith community to be involved in this fight, if not outright leaders of it,” Appleby said.