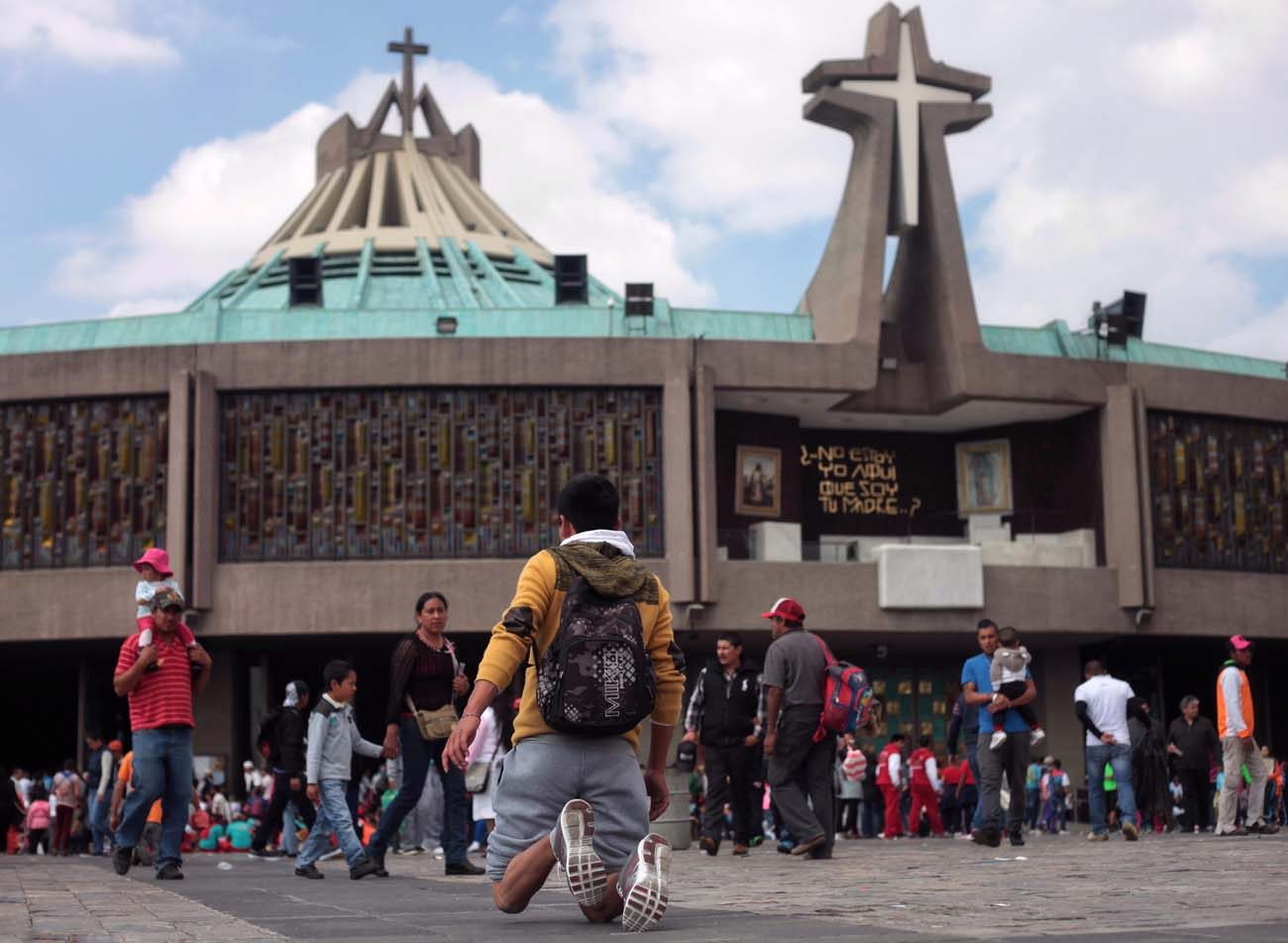 The group said via an online posting in late July: “Not God nor master. For each torture and murder in the name of your God. For every child abused by pedophile priests.”

Little is known about the group, though it is believed to have detonated a similar device March 17, Mexican media reported. Coatlicue is an Aztec goddess known as the mother of gods.

The group also claimed the device at the bishops’ office was made with dynamite, butane and propane. The Mexico City attorney general’s office said in a statement the device was made with a fire extinguisher, gunpowder, adhesive tape and a wick. It also said it was turning over the case to the federal attorney general’s office as the attack was on “a building administered by a religious association.”

No arrests have been made for the July 25 explosion, which occurred at offices across the street from the Basilica of Our Lady of Guadalupe, the country’s most visited religious site.

The bishops’ conference declined to comment on the alleged attackers but said in a brief statement: “It will be the authorities who determine the veracity of that message and if it will be part of its investigation. We will continue working normally.”

The conference leadership said shortly after the explosion that it does not believe the incident was an attack on the church.

“This act invites us to reflect emphatically, to reconstruct our social fabric to provide better security for all citizens,” Auxiliary Bishop Alfonso Miranda Guardiola of Monterrey, conference secretary-general, told the media.

The issue of clerical sexual abuse made headlines recently in Mexico. Two former priests filed criminal accusations against Cardinal Norberto Rivera for reporting the cases of 15 priests to the Vatican, but not the judicial authorities.

Cardinal Rivera rejected the accusations, saying he followed the law in Mexico as it was written at the time and alleging animus against him as he prepared to exit the archdiocese. The cardinal submitted his resignation June 6 upon turning 75, as required by canon law.