Mexican priest stabbed at cathedral in May dies 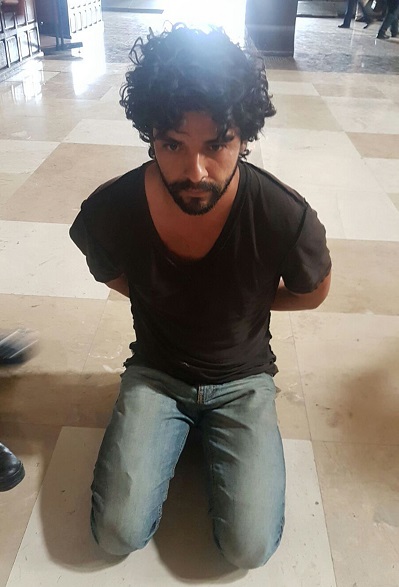 A series of tweets from the cathedral and the cardinal early Aug. 3 said the priest had been declared brain dead Aug. 2. The cardinal prayed for the priest’s soul and his family.

In May, media reported that Father Machorro was stabbed three times. He was rushed to the hospital and underwent emergency surgery. His condition initially was listed as “delicate, but stable.”

The suspect was arrested at the scene. Mexico City security officials said the suspect identified himself as John Rock Schild, an American citizen, “approximately 28 years old” and an artist.

The Metropolitan Cathedral is a popular stop for tourists. It faces Zocalo Square in Central Mexico City and dates back to the 1500s. The police presence there is heavy due to the traffic and frequent protests in the vicinity.

NEXT: Excommunication could be tool for fighting corruption, organized crime