Pope leads prayers for victims of ‘perverse plague’ of trafficking 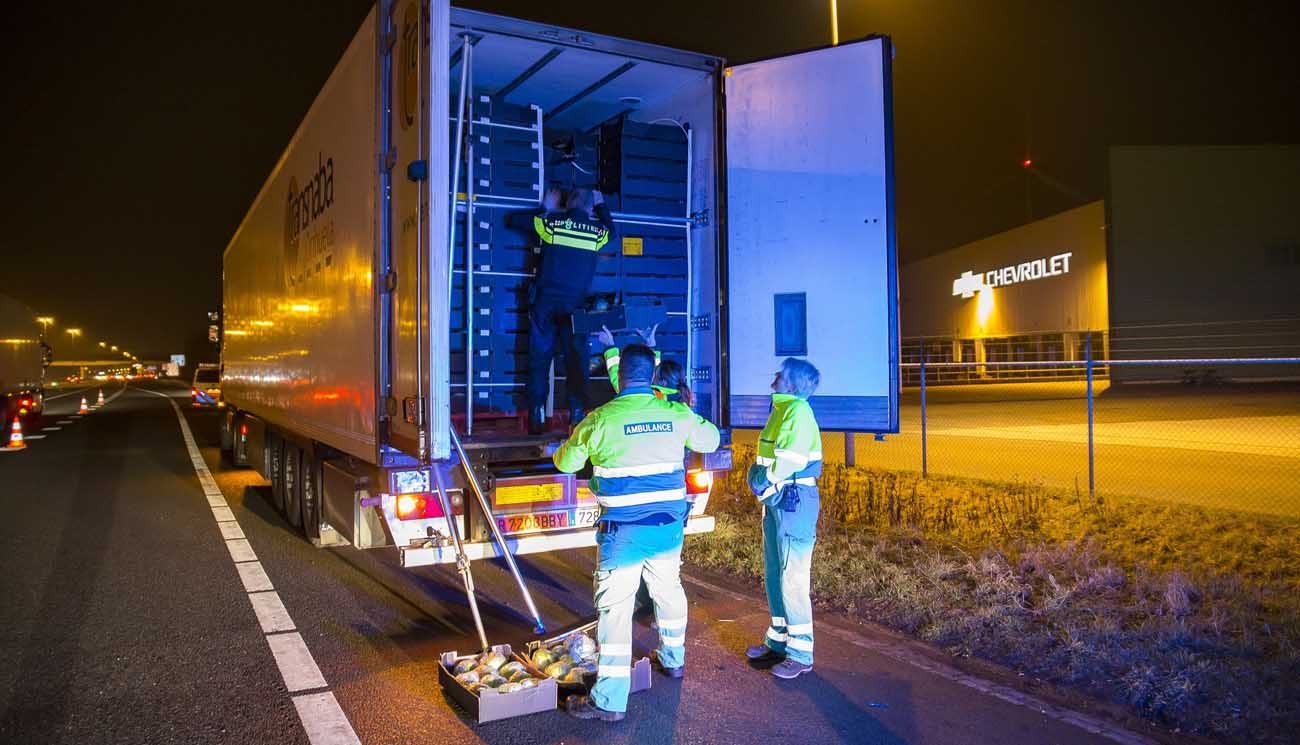 VATICAN CITY (CNS) — Human trafficking is “brutal, savage and criminal,” Pope Francis said, but often it seems like people see it as a sad, but normal fact of life.

“I want to call everyone to make a commitment to seeing that this perverse plague, a modern form of slavery, is effectively countered,” the pope said July 30, the U.N.’s World Day Against Trafficking in Persons.

After reciting the Angelus with thousands of people gathered in St. Peter’s Square, Pope Francis asked them to join him in praying a “Hail Mary” so that Jesus’ mother would “support the victims of trafficking and convert the hearts of traffickers.”

In his main Angelus address, Pope Francis focused on the parables from the day’s Gospel reading: the treasure hidden in the field and the pearl of great price.

Both parables involve “searching and sacrifice,” the pope said. Neither the person who found the treasure in the field nor the merchant who found the pearl would have made their discoveries if they were not looking for something, and both of them sell all they have to purchase their treasure.

The point of the parables, he said, is that “the kingdom of God is offered to all — it is a gift, a grace — but it is not given on a silver platter. It requires dynamism; it involves seeking, walking, getting busy.”

Jesus is the hidden treasure, the pope said, and once people discover him they are called to put following him before all else.

“It’s not a matter of despising all else, but of subordinating it to Jesus, giving him first place,” the pope said. “A disciple of Christ is not one who is deprived of something essential, but one who has found much more, has found the full joy that only the Lord can give.”

NEXT: Tourism should benefit both travelers and local communities, Vatican says