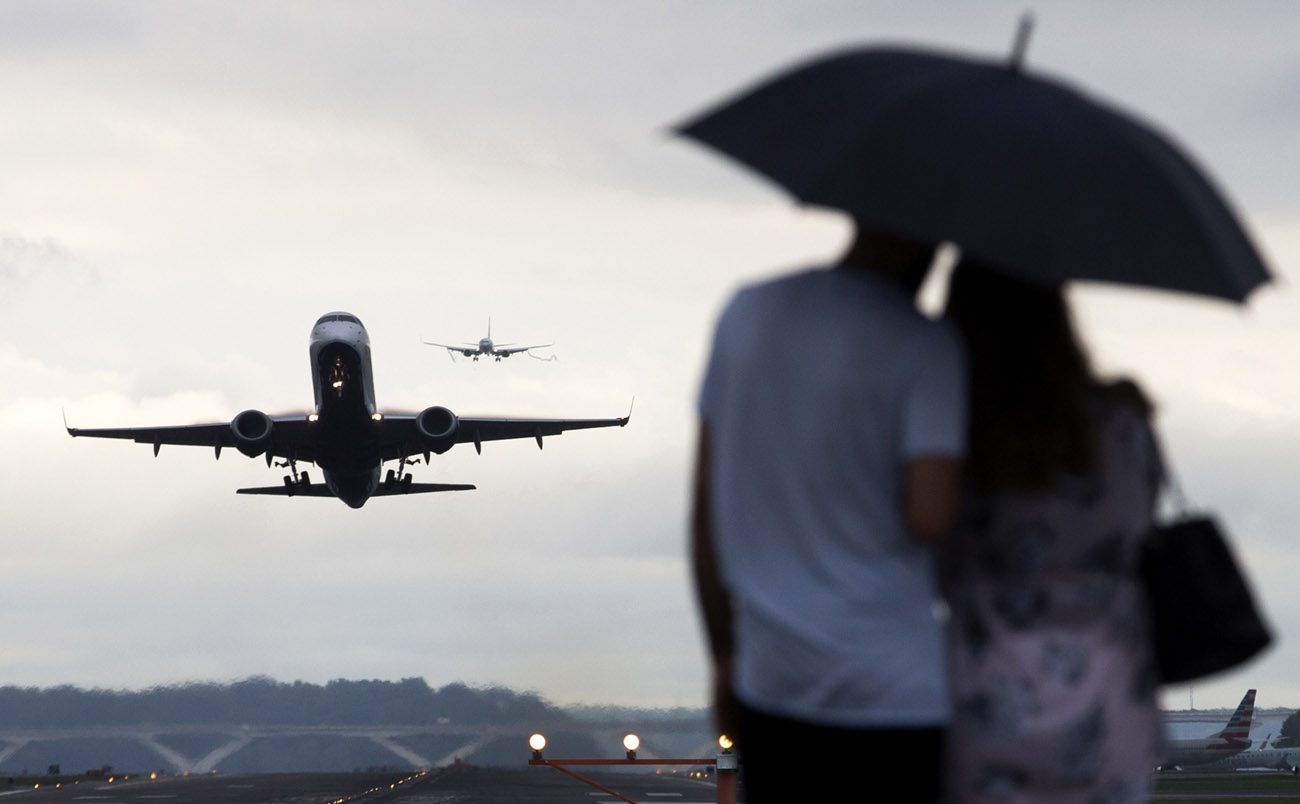 WASHINGTON (CNS) — The Justice Department said it would appeal to the U.S. Supreme Court a lower court’s ruling that rejected the Trump administration’s limits on who can be allowed into the United States under the administration’s travel ban.

The announcement came late Sept. 7, after a three-judge panel of the San Francisco-based 9th U.S. Circuit Court of Appeals unanimously decided that grandparents, cousins and other close relatives of people in the United States should not be prevented from entering the country.

The 37-page ruling upheld the decision of a U.S. District Court judge in Hawaii who determined the administration’s revised travel ban affecting people from six primarily Muslim-majority countries was too strict.

“Stated simply, the government does not offer a persuasive explanation for why a mother-in-law is clearly a bona fide relationship, in the Supreme Court’s prior reasoning, but a grandparent, grandchild, aunt, uncle, niece, nephew, or cousin is not,” the appeals court said in its opinion.

The court also said that refugees accepted by a resettlement agency should be allowed to enter the country.

The judges said agencies had spent time and money preparing for the refugees by renting homes and carrying out other tasks that would be a wasted effort if refugees were blocked. The agencies also would lose government funding for resettlement services, the court said.

The judges said that their decision would take effect in five days, rather than in at least 52 days because many refugees would be “gravely imperiled” by a delay.

“Refugees’ lives remain in vulnerable limbo during the pendency of the Supreme Court’s stay,” the panel wrote. “Refugees have only a narrow window of time to complete their travel, as certain security and medical checks expire and must then be reinitiated.”

In a statement, the Justice Department said, “The Supreme Court has stepped in to correct these lower courts before, and we will now return to the Supreme Court to vindicate the executive branch’s duty to protect the nation.”

The case was filed in Hawaii as a challenge to the administration’s revised 90-day travel ban affecting people from Iran, Libya, Somalia, Sudan, Syria and Yemen.

The Supreme Court said in a provisional ruling in June that the ban can be enforced pending arguments scheduled before the court in October. The justices also said the ban should not apply to visitors who have a “bona fide relationship” with organizations or people including those with close family ties or a job offer.

Since the decision, there has been much debate about these close ties.

The government holds that such relations include immediate family members and in-laws, but not grandparents, cousins, aunts and uncles. A Hawaii judge overruled the government’s stance and expanded the definition to other relatives or categories. He also determined that refugees from the six countries who had been already been accepted for resettlement by a sponsoring agency should be able to enter the U.S.

Administration lawyers, however, have argued that resettlement agencies have a relationship with the government, not with individual refugees. The appeals court rejected that argument and instead considered the harm the travel ban might bring to people or organizations in the U.S.

“We remain deeply troubled by the human consequences of the revised executive order on refugee admissions and the travel ban,” said Bishop Joe S. Vasquez of Austin, Texas, chairman of the U.S. bishops’ Committee on Migration, in a statement this summer.

“We have the ability to continue to assist the most vulnerable among us without sacrificing our values as Americans or the safety and security of our nation,” he said.

PREVIOUS: Convalidation brings couples into the full life of the church