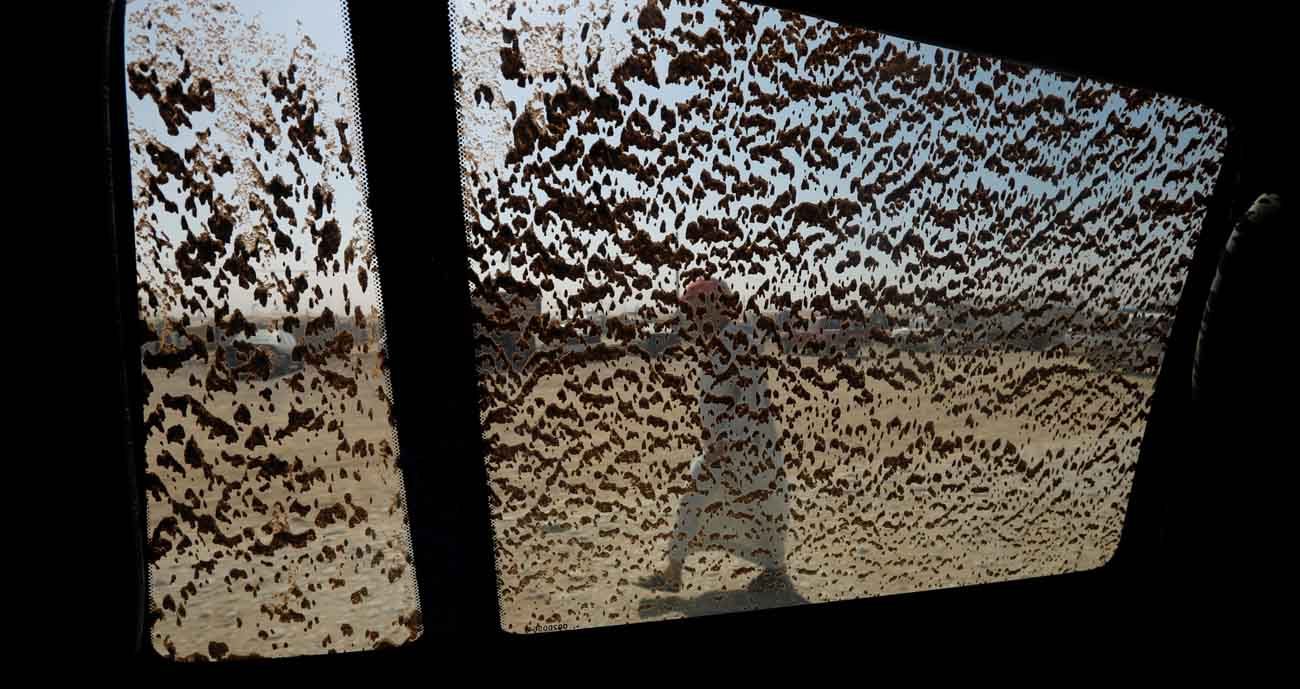 VIENNA (CNS) — Many people become more vulnerable to abuse and exploitation when safe, legal and affordable opportunities for immigration or asylum are lacking, a Vatican official told global leaders.

Since human traffickers “can easily take advantage of the desperation of migrants and asylum seekers,” such people on the move can end up “in an irregular or undocumented status,” which puts them “at a very high risk of abuse and exploitation, including trafficking and enslavement,” said Jesuit Father Michael Czerny, undersecretary of the migrant and refugee section of the Vatican’s Dicastery for Promoting Integral Human Development.

That is why the Vatican believes it is very important countries guarantee “adequate legal frameworks and reliable pathways to prevent migrants from becoming victims of human trafficking,” he said Sept. 4.

The priest spoke at a meeting in Vienna Sept. 4-5 that was part of the U.N. process for developing and adopting a Global Compact for Migration and a Global Compact on Refugees. The U.N. hopes to have a draft of the compacts ready by February and to present them to the general assembly in September 2018.

Father Czerny led the Vatican delegation at the meeting where other Catholic organizations also have been participating in discussions and hearings to formulate the compacts.

He told the assembly that “despite the great achievements of international agreements, asylum seekers and migrants, who risk their lives in search of safety and a new home, are still and ever more vulnerable, especially to criminal organizations.”

“Since safe, regular and affordable routes are generally not available, many migrants employ smugglers,” he said. Since smugglers are sometimes involved or connected with human trafficking, migrating to start a new life “can go disastrously wrong.”

While victims and potential victims need more protections, he said, receiving communities need to recognize the role they play as part of fueling the demand for forced and slave labor, particularly in prostitution and work that does not meet legal standards in terms of pay or safety.

With human trafficking now being a multibillion-dollar industry, “slavery must not be an unavoidable aspect of economies. Instead, business should be in the vanguard in combating and preventing this travesty,” Father Czerny said.

A measure of the Global Compact for Migration’s success “will be if tomorrow’s migratory movements are no longer inevitably marked by human smuggling as today’s clearly are,” he said. “For irregular migration is not freely chosen but rather forced on people because legal and secure channels are simply not accessible.”

NEXT: Be the first to love, to build bridges, pope tells Colombians