Uniformity is greater threat to culture than differences are, pope says 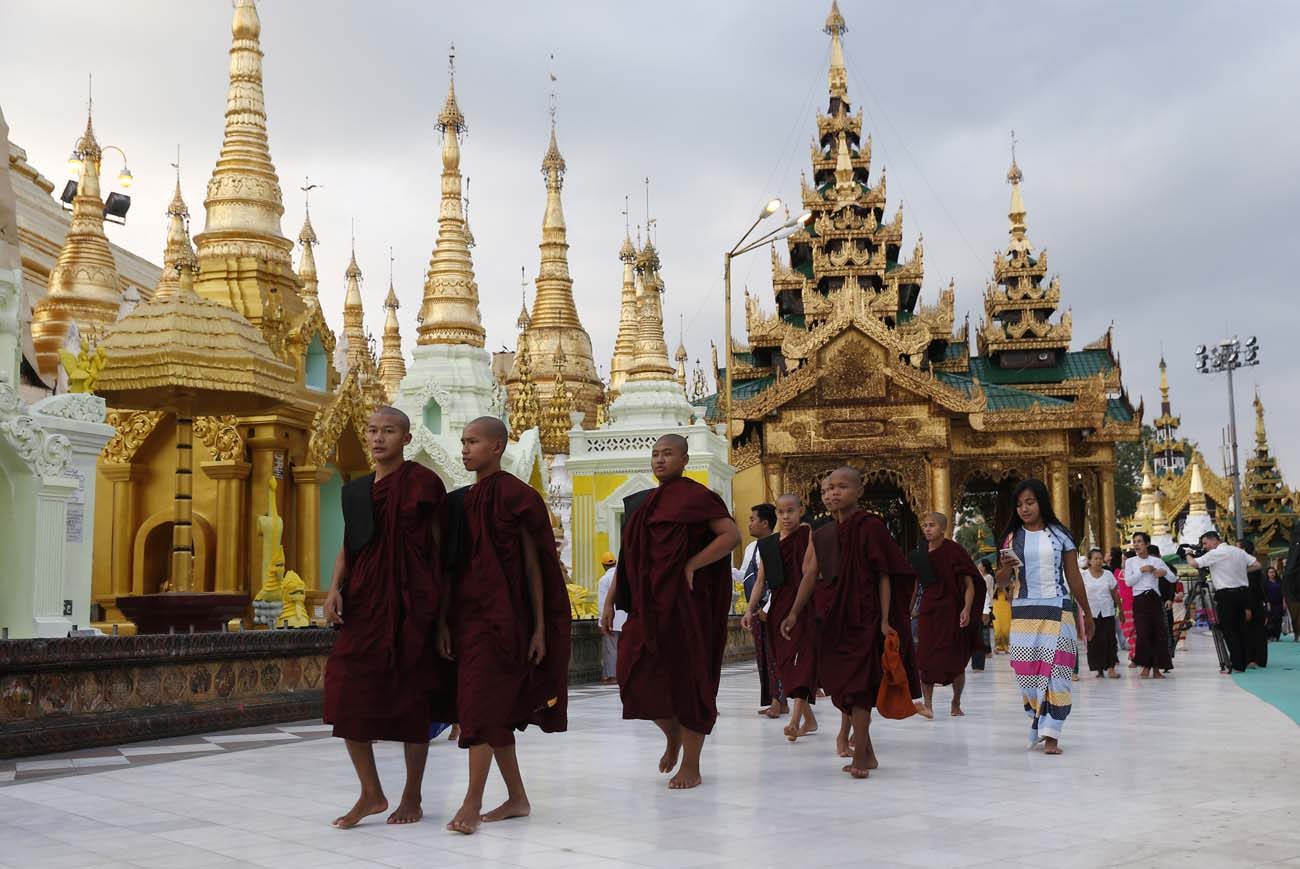 YANGON, Myanmar (CNS) — In a small, informal meeting with a variety of religious leaders, Pope Francis went to the heart of his message for Myanmar: unity, not uniformity, is the secret to peace.

Representatives of the Baptist, Anglican, Buddhist, Hindu, Jewish and Muslim communities, as well as leaders from ecumenical organizations, briefly told the pope about their communities during the meeting Nov. 28 at the archbishop’s residence in Yangon.

“The moment you spoke, a prayer came to mind. A prayer that we pray often, taken from the Book of Psalms: ‘How good and how pleasant it is, when brothers dwell together as one,'” he said, quoting Psalm 133.

“United does not mean the same; unity is not uniformity, even within the same confession,” he said. “Each one has its values, it riches and also its deficiencies.”

Although the vast majority of people in Myanmar are Buddhist, the country’s religious make up is varied. Myanmar also has some 135 recognized ethnic groups and in the struggle for recognition and political power, religion often has been used to further the cause or highlight differences.

“Let’s not be afraid of differences,” the pope told the leaders.

While the group meeting the pope included representatives of the country’s Muslim community, there was no specific representation of the Rohingya Muslims, a group that has been subjected to severe restrictions and repression by the government. The Rohingya are not recognized as an ethnic group or as citizens. And the majority of the nation’s people consider them a threat to peace and harmony.

One of the representatives, who was not identified, used the word “harmony” three times. Pope Francis said that in life, as in music, harmony comes from uniting differences, not eliminating them.

Today, the pope said, there is “a global trend toward uniformity, to doing everything the same,” but “that is killing humanity, that is cultural colonization.”

The Vatican said Pope Francis also met separately with Sitagu Sayadaw, a Buddhist leader who has publicly supported the military’s crackdown on the Rohingya minority.

Greg Burke, director of the Vatican press office, said the meeting was part of the pope’s “effort to encourage peace and fraternal coexistence as the only way ahead.”

NEXT: Respect the rights of all groups, pope tells Myanmar’s leaders