‘Misinformation’ seen as reason for veto of Pa. abortion bill 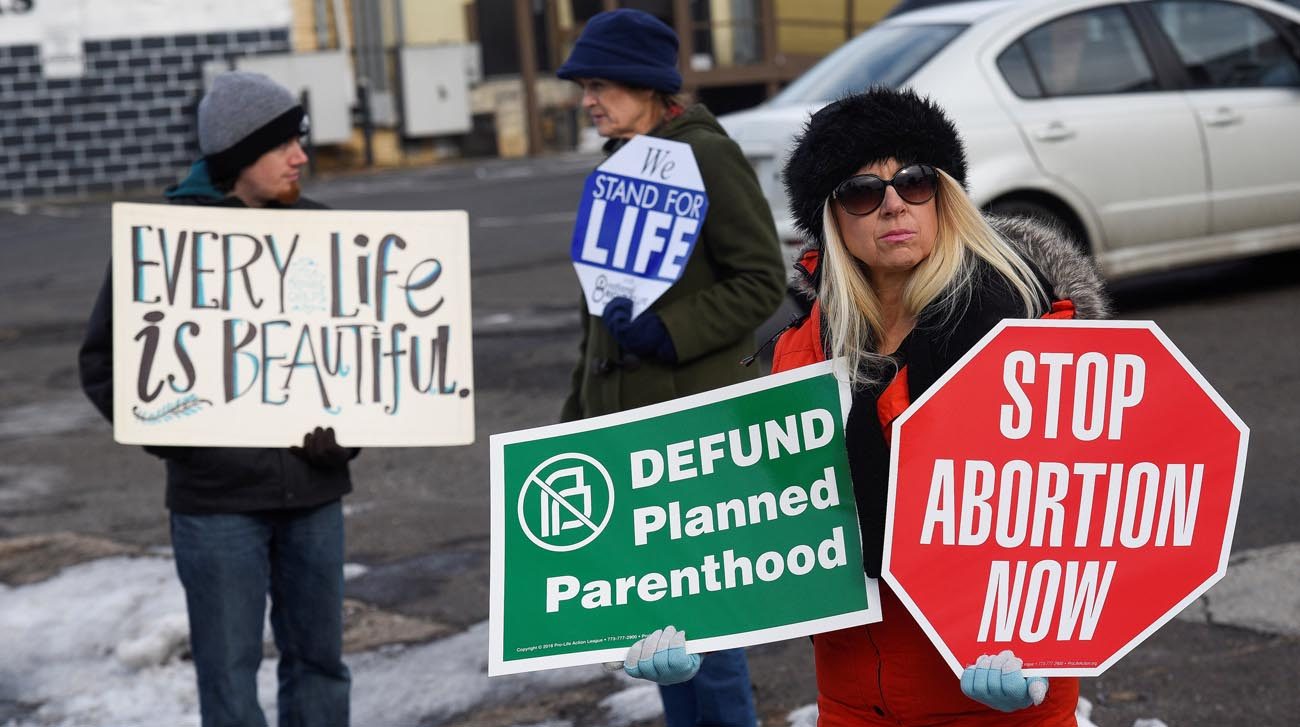 The legislation, which passed both the House and Senate, also would have placed a ban on abortions from the 20th week on during a pregnancy.

The Pennsylvania Catholic Conference, the public policy arm of the state’s Catholic bishops, issued a news release Dec. 19 about the veto.

It quoted Republican Sen. Michele Brooks, who sponsored the Senate version of the bill, as saying she was “extremely disappointed with the governor’s veto and the misinformation that opponents have spread about the bill.”

“But my greatest disappointment is that we will be unable to protect so many babies in the future, who will never know the joy of living in this world,” she said.

Brooks noted that the bill would not have changed the existing law’s exceptions to abortion in cases of rape and incest. It passed the Senate by a vote of 32-18 and the House by a vote of 121-70.

“My prayers are with the governor that one day his heart will soften and he will understand how horrific the dismemberment abortion procedure is,” she added.

In neighboring Ohio, state lawmakers sent the Down Syndrome Non-Discrimination Act to Gov. John Kasich for his signature. In 2015 Kasich said he would sign such a bill, but through a spokesman he declined to comment on what action he will take, if any. Earlier this December he was quoted as telling The New Yorker that “everybody ought to just take a chill pill’ in discussing abortion.

The bill prohibits abortions for the sole reason of a prenatal Down syndrome diagnosis in a fetus. It would charge doctors who violate the prohibition with a fourth-degree felony, revocation of their medical license and possible civil penalties.

In November, Larry Keough, an associate director of the Catholic Conference of Ohio, and his wife, Jackie, testified in favor of the Senate version of the legislation.

“We ask that each of you to support S.B. 164 that would stop the genocidal practice of aborting unborn children with Down syndrome. By doing so, this can be a critical step to eliminate abortion based on individual genetic makeup,” they said.

Their fourth child, Mary Kate, has Down syndrome. After she was born in 1995, a doctor took her from Jackie’s arms “and whisked her away,” explaining that the medical staff did not want the couple to grow attached to the baby until they knew what challenges they faced raising a child with Down syndrome.

“Mary, like so many other children with Down syndrome, wants to be loved and love unconditionally,” the couple said. Today their daughter is 21 and has a job as a greeter at Bishop Ready Catholic High School in Columbus.

When Jackie was pregnant with the couple’s fifth child, Sara, doctors recommended she undergo amniocentesis because she was 38 and because their last child had Down syndrome.

The couple was “strongly encouraged to consider abortion as an option.”

“We never did. Sara was born a healthy baby. She is now 19 years old, a student at (Ohio State University) with aspirations to be a nurse,” Jackie said.