Filipino tradition of ‘novena’ of Masses becoming popular in Phila. 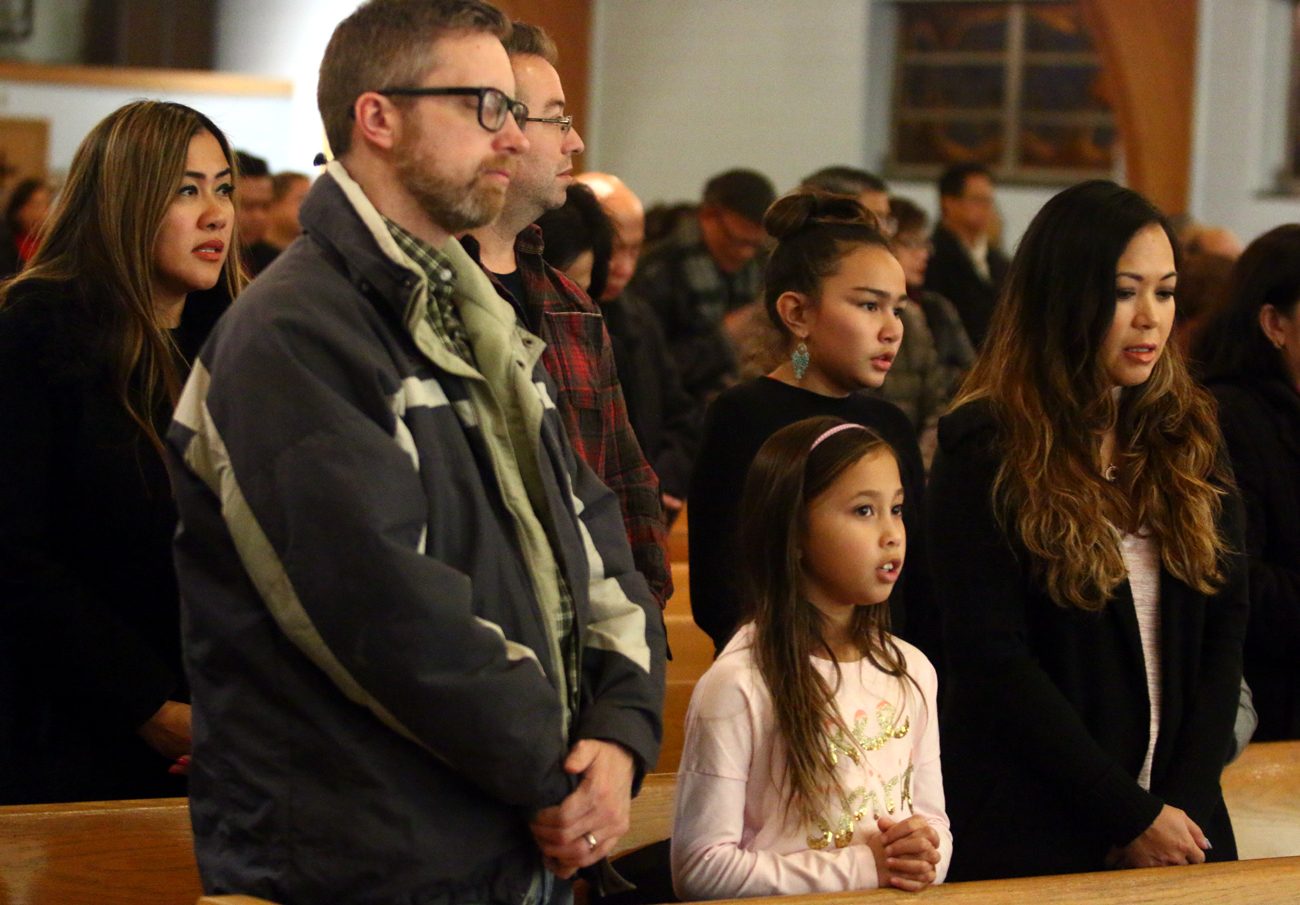 If it’s mid-December it’s time for Simbang Gabi, a popular Advent custom in the Philippine Islands and also anywhere where Filipinos have migrated, including Philadelphia. The phrase simply means “Night Mass,” but it is a lot more than that.

It is a whole series of evening Masses leading up to Christmas. And because folks from the Philippines are a social people there are refreshments to follow, according to Father Efren Esmilla, the pastor of Our Lady of Hope Parish in Philadelphia, who introduced the custom to the Philadelphia Archdiocese in 1992.

Think of it as a novena starting on Dec. 15 and ending on Dec. 23. In the Philippines it is held in most parishes, but here, because Filipinos are scattered throughout the area it travels to a different parish each evening.

(See a photo gallery of the Mass Dec. 16 at St. Ephrem Church, Bensalem.)

As part of the local celebration, a collection was taken up last year to aid victims of a devastating typhoon in the Philippines. Through the collection 50 homes were built in what was called Santo Nino Village in Malabon, near Manilla, according to Father Esmilla. This year a collection will also be taken up to aid the poor.

Sister Gertrude Borres of the Religious of the Assumption, who is based at Our Lady of Hope, is Filipino by birth and coordinates Filipino ministry throughout the archdiocese.

She explained the origin of the devotion, which was a morning Mass not an evening Mass when it was introduced by the Spanish missionaries who evangelized the Philippine Islands.

Back then it was called Missa de Gallo, literally in Spanish, “the Mass of the Rooster” and it was celebrated around 4 a.m. “The farmers had to go to work around then, and the roosters would wake them up,” she said.

While the Philadelphia custom is to have Masses celebrated at different locations each evening, there is a precedent in this through another Christmas devotion, Panunulyan.

During Panunulyan “the people go to different churches to symbolize the many different places Mary and Joseph went seeking for lodging,” Sister Gertrude said. 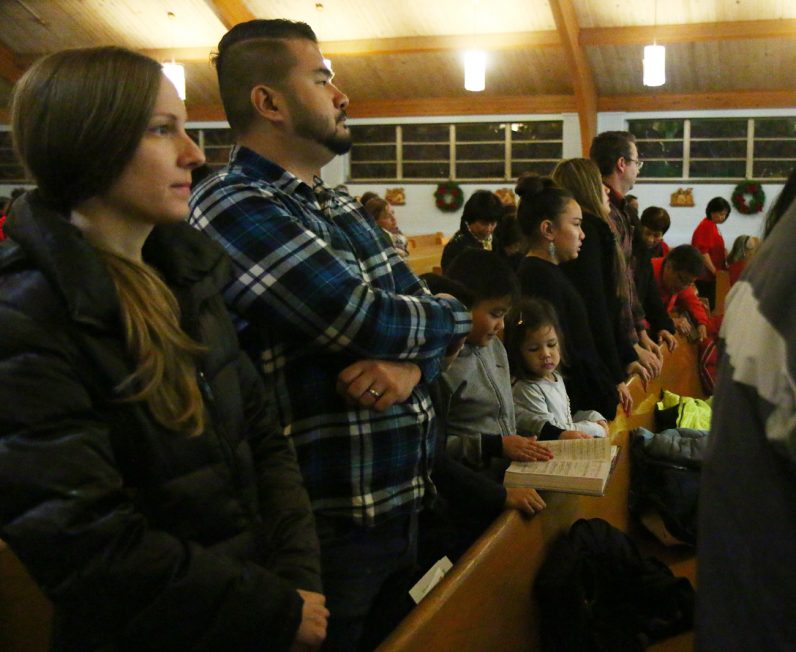 NEXT: ‘Misinformation’ seen as reason for veto of Pa. abortion bill